The players of the Club de Tenis Dénia they continue to bring joy to the team. Again, the club can boast of a championship and a runner-up that add to the Dianense showcase. 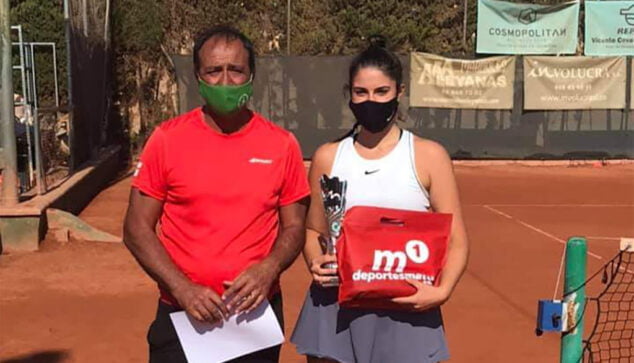 Neus Ramos, a player at the Dénia Tennis Club competition school, she has been champion in the sub-20 category of the 1st Phase of the Alicante Circuit played at the Ilicitano Tennis Club, Elche. Neus beat Hebe Toyos in the semifinals, after a tough match, by 3/6 6/4 10/8 and in the final, after displaying a more orderly game and showing a high level, he beat Lucía Pascual by 6/0 6 / 3. 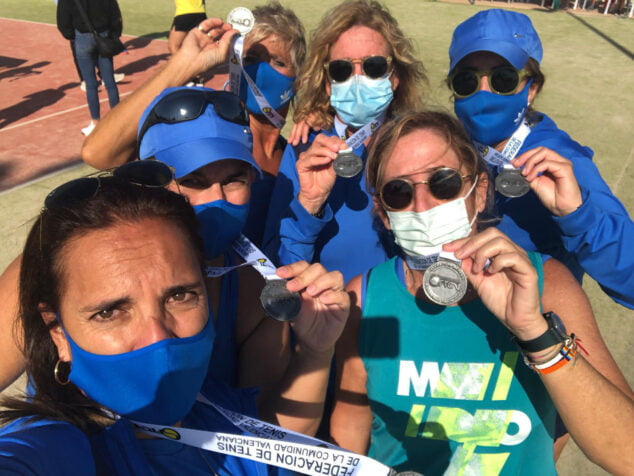 On the other hand, the players from the Veteranas +45 team are proclaimed runners-up in the 2nd Division Valencian Community Team Championship, thus achieving promotion to 1st Division. Dianenses players fell by a tight 2 to 3 against CTBenissa.