Náutica Pérez is the new leader in the Acydma League after winning the H. Nou Romà (3-2)

The regional futsal league organized by the Marina Alta Cultural and Sports Association (ACYDMA) is still very exciting. After having played the eleventh day, there has been a relief in the leadership of the classification, which now belongs to the whole of Náutica Pérez, after his victory against H. Nou Romà by 3 to 2.

The nautical team took advantage of Father Stilos Ràfol's rest to snatch the first place. The meeting of the Bar Colom did not pass the tie to one in front of the Baleària, which prevented cutting points with the teams of the top of the classification. 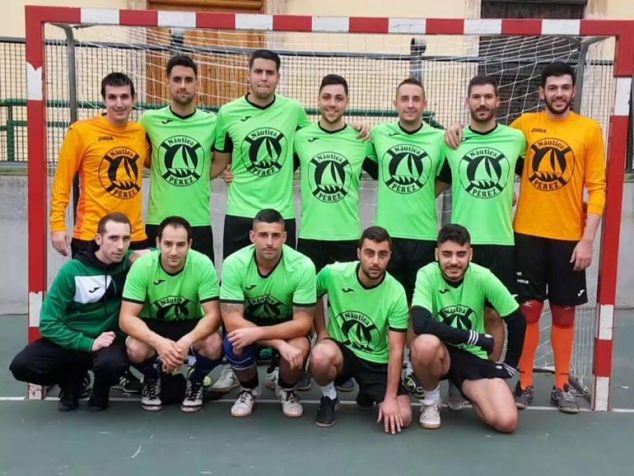 The formation of Casa Llobell Ondara did not forgive the colista, Zenner, who won 0 to 8. Also, another of the matches that was very close was the one played by Futsal Pedreguer y Paidos that ended with a two-way tie.

Another duel that ended in a draw was the one played by Els Poblets and Pescamar, two teams that raised a very offensive game and therefore ended up drawing seven goals.

No less interesting was the clash between Ademar and Bar Las Olas that ended with a victory for the Marist team by 3 to 2. While Bodega Xaló knew how to win with more difficulties than those planned for Rte La Fontana by 2 to 3.

The top scorer classification is headed by the player, Jorge Camacho, of the Bar Colom, who has scored 20 goals. The most accomplished team after this day is Bar Colom with 54, being P. Stilos Ràfol who least fits with 12.

The second digital blackout arrives: how to adapt your community's antenna with Gesdenia
more promotions Browse Contests
The weather in Dénia
Dénia
24 February, 2020