The # SubiendoonosPorLasParedesFest is born, an online music festival with regional participation

Since the home quarantine was announced due to the state of alarm, dozens of initiatives have taken shape on social networks. Among them, the growing interest in cultural projects stands out. 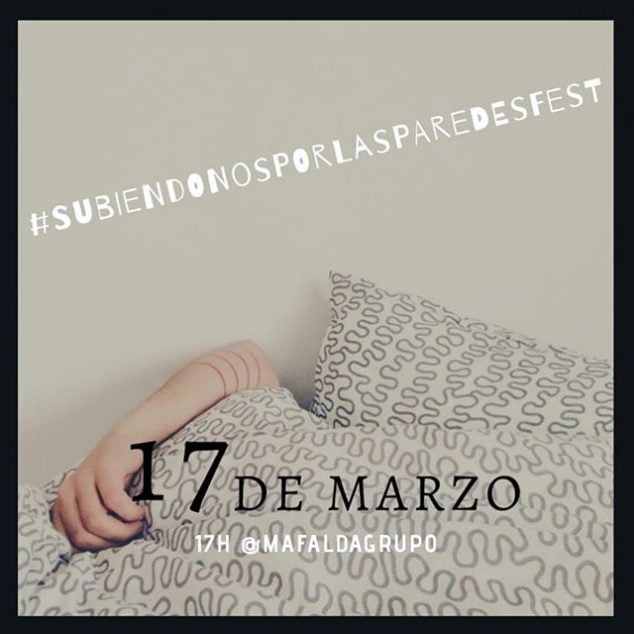 One of these initiatives with great following was the # QuédateEnCasaFest, organized by the artist Rozalen this weekend and in which numerous renowned groups collaborated performing songs from their homes live on Instagram.

Following this style, the Valencian rock group Mafalda has brought together various artists to carry out a festival, also on Instagram, which will run from 17:00 today until after 21:00. In this # SubiendoonosPorLasParedesFest, well-known rock, reggae, jazz, and other genres participate, such as Mafalda, Auxili, Funkiwis or the Pego Smoking Souls group.

Order of performances and where to see it 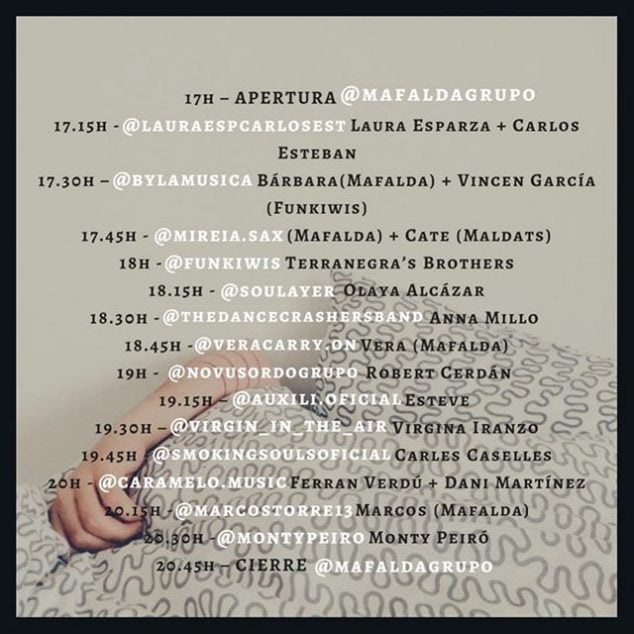 Festival schedule and profile where to see it
Related articles