Thousands of people enjoyed the successful Children's Carnival in Dénia

The spring weather we had this weekend in Dénia was undoubtedly one of the drivers of the success of the Children's Carnival organized by the council of parties. An appointment expected by children and their families that this year had music as a theme.

At the 17: 00 hours La Via Street was a hotbed of color, with all the participants looking for their race number to compete in the different categories of the costume contest. Small xylophones, rockers, fictional characters, superheroes, robots, and even the Cabo de San Antonio Marine Reserve were present in this year's creations. 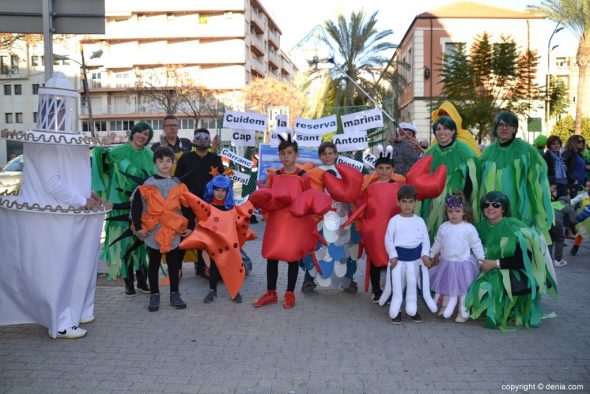 After the 17: 30, and accompanied by a batucada, began the parade through La Vía and Archduque Carlos until Patricio Ferrándiz, where the stage was installed. The participants paraded before the watchful eye of the jury to the rhythm of the music until the moment in which they distributed the prizes of this year, which recognized the most original costumes of this edition. 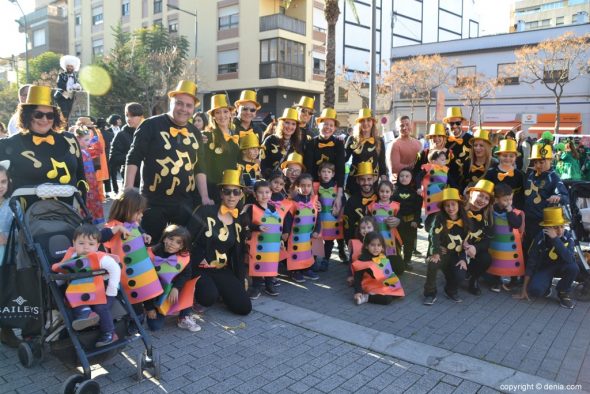 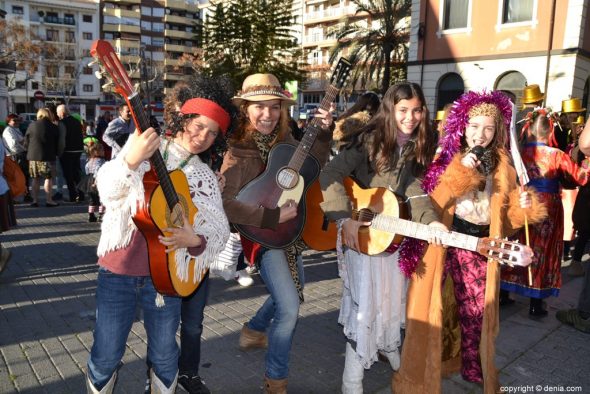 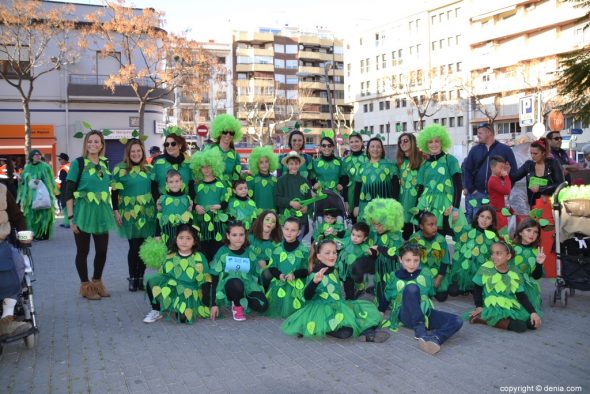 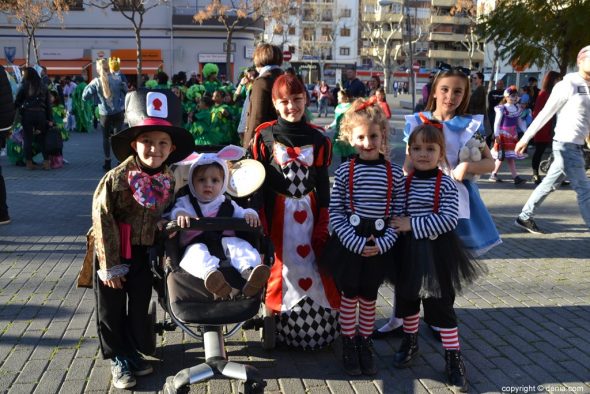 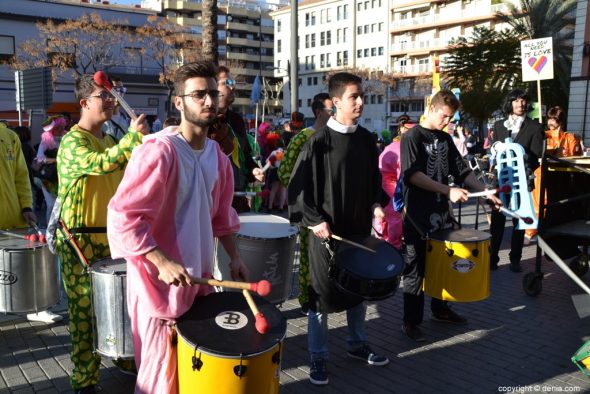 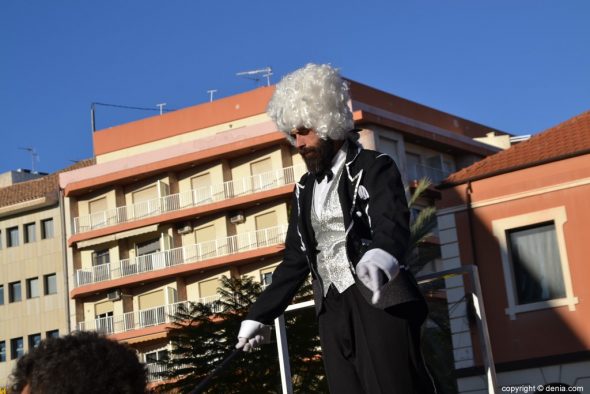 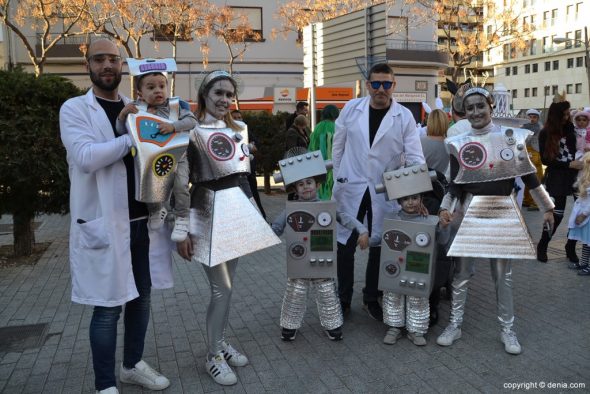 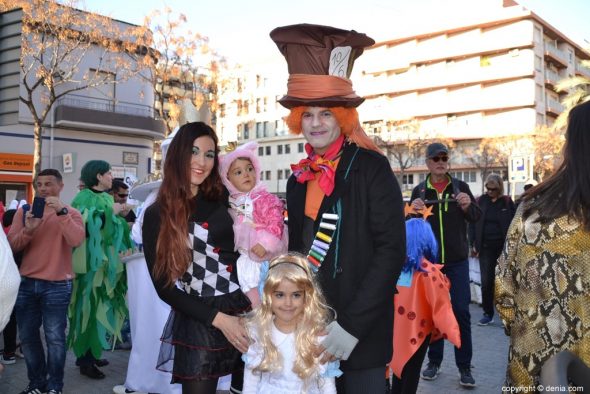 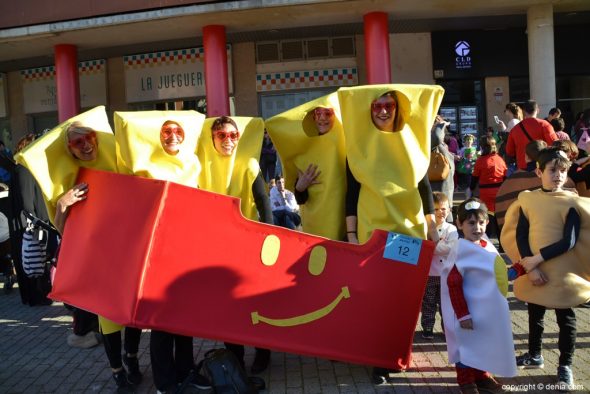 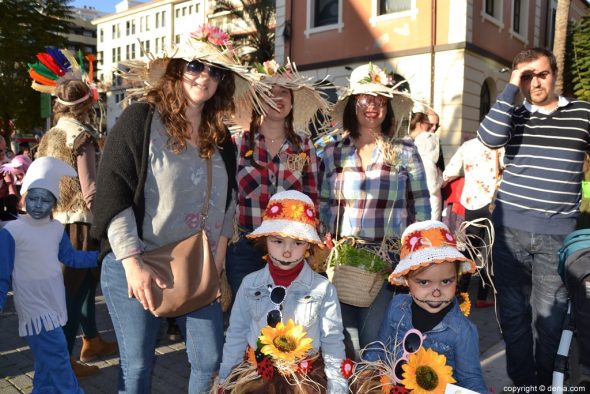 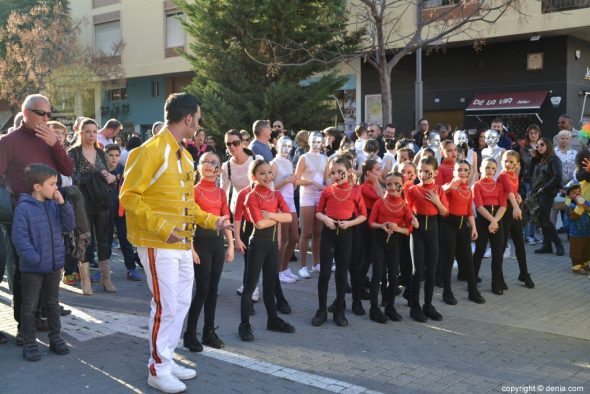 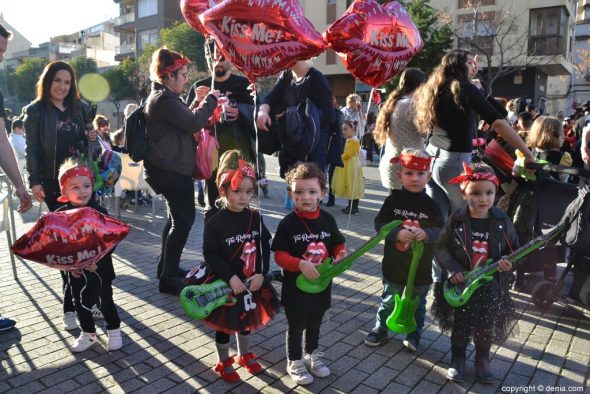 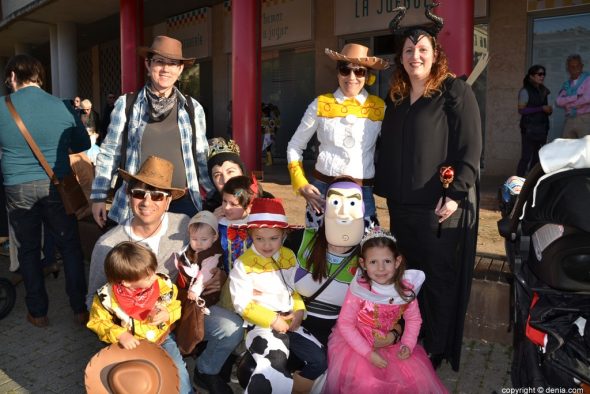 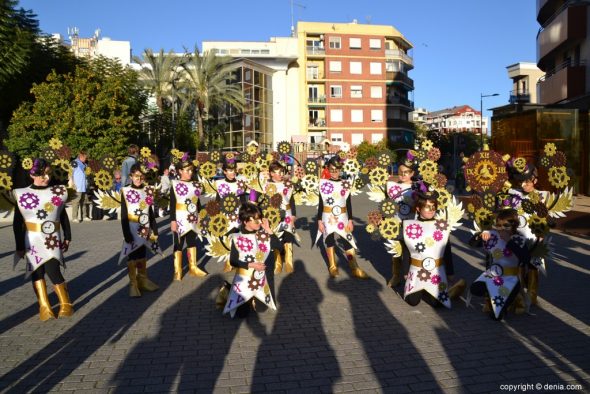 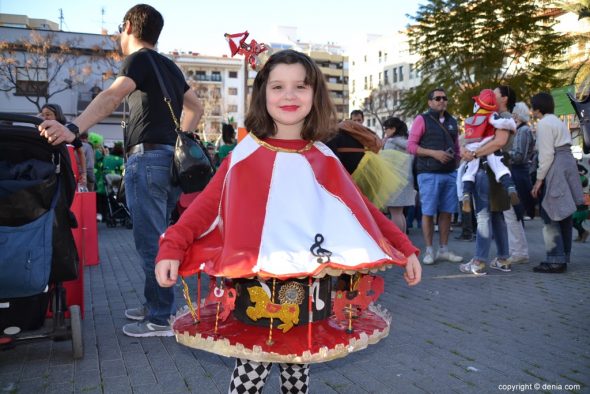 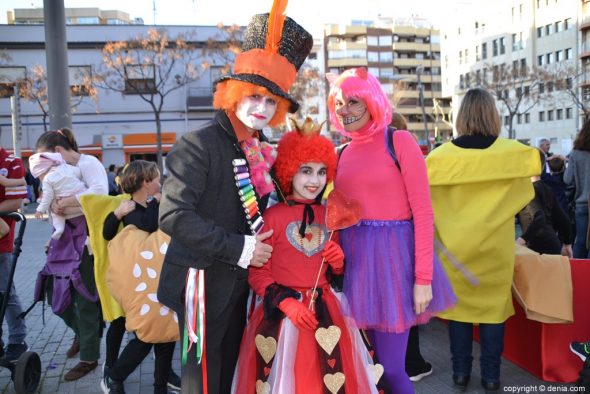 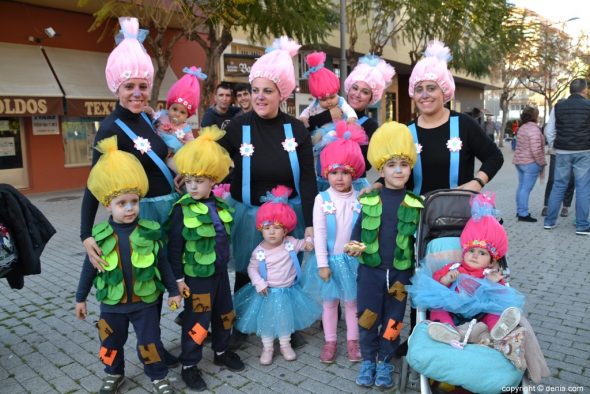 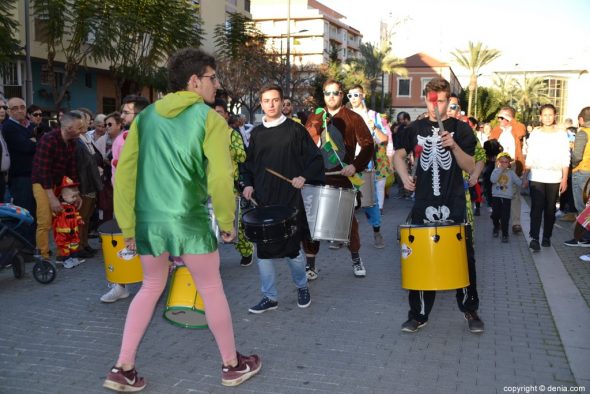 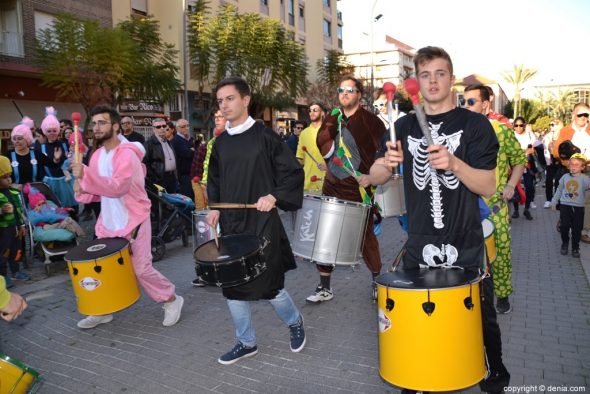 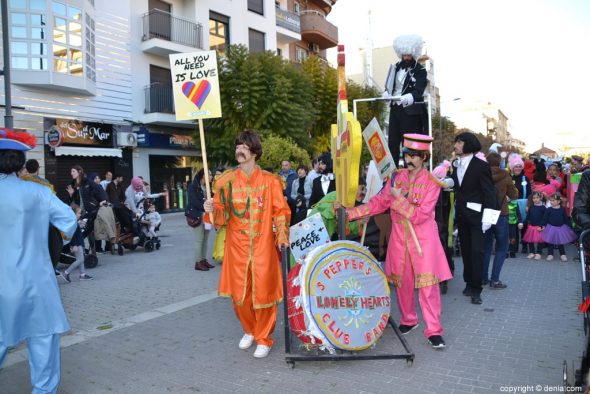 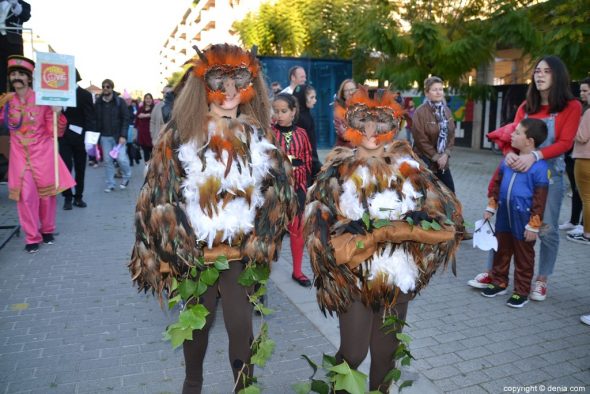 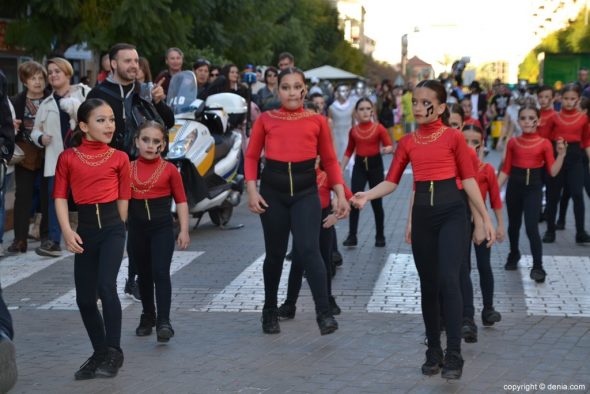 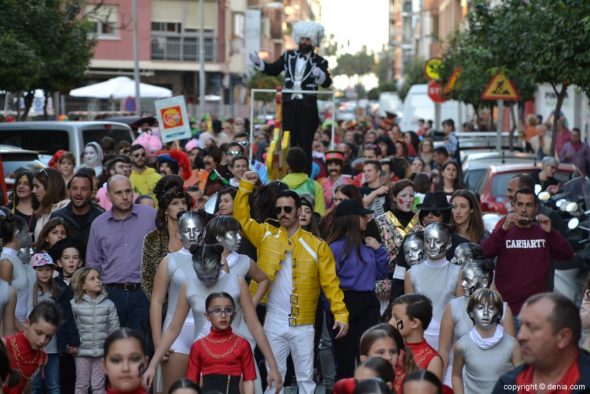 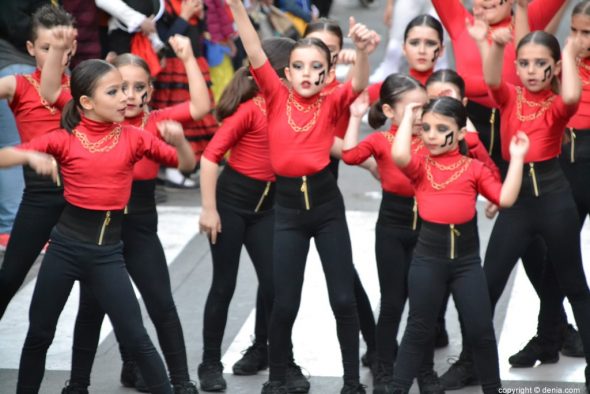 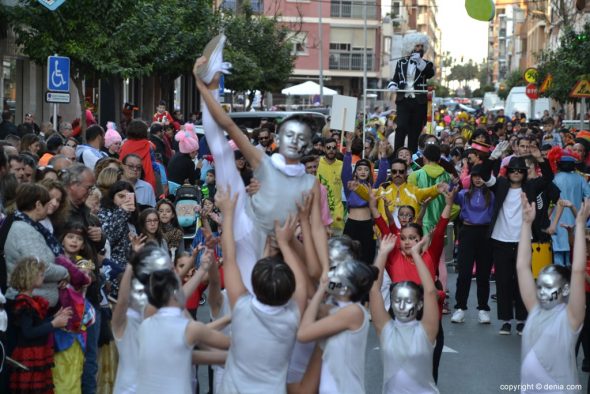 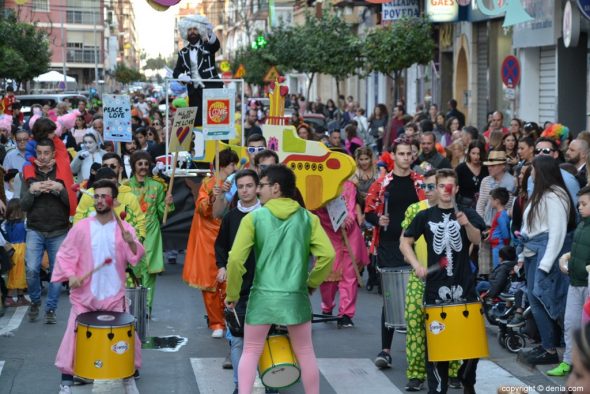 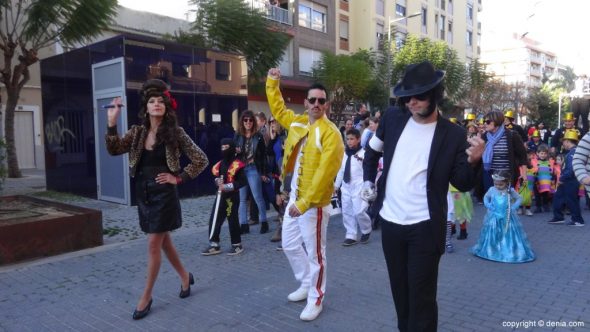