This morning, the new Fairy Toy and paper collecting Fair was presented at the Joguet Museum in Dénia, which this year celebrates its twenty-second edition. During the press conference to the media, the mayor, Vicent Grimalt, took the opportunity to announce a new project to expand the museum area dedicated exclusively to the exhibition of old toys. 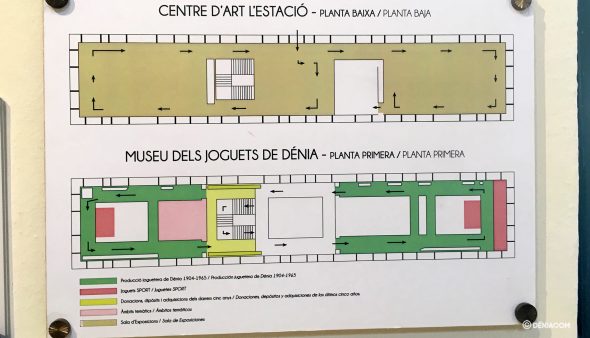 The building known as Toy Museum It also hosts a second most artistic exhibition hall, on the ground floor. Now, as Grimalt has confirmed, half of the ground floor will be enabled to offer more toy content to all who approach the place. He Center d'Art L'Estacio, therefore, you will see your space dwindled in half. The entire building will be distributed in a proportion of 70% for toys and 30% for other artistic exhibitions. In this way, according to the mayor's words, it will be achieved "a space as wide as possible and with the best conditions". 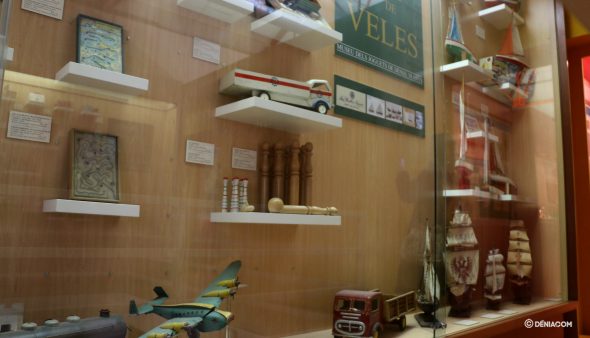 Toys displayed in the museum

This extension it will not require great works. Rather, what is needed is the furniture, especially exhibitors, which, according to the Councilor for Culture, Raúl García de la Reina, are already requested. That is why they hope to have everything ready to be able to inaugurate the new space in January. 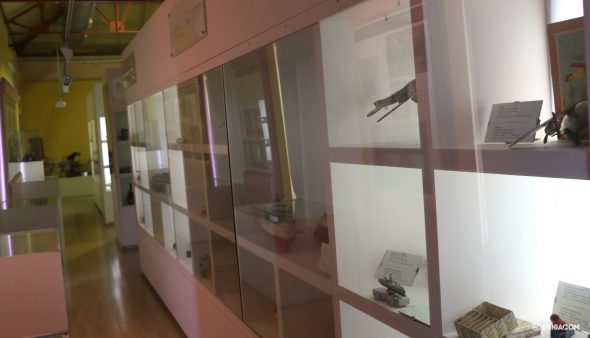 The Galleon Andalusia will dock in Dénia, a floating museum of 49 meters in length
18 of February 2020
Leave a comment