More than 5000 students will start the course on Monday

More than 5000 students will start their classes in the educational centers of Dénia, La Xara and Jesús Pobre starting on Monday. This was announced by the Councilor for Education, Melani Ivars, during the press conference held at the provisional facilities of the CEIP Pou de la Muntanya, at the corner of Joan Fuster Avenue with Pedreguer Street. 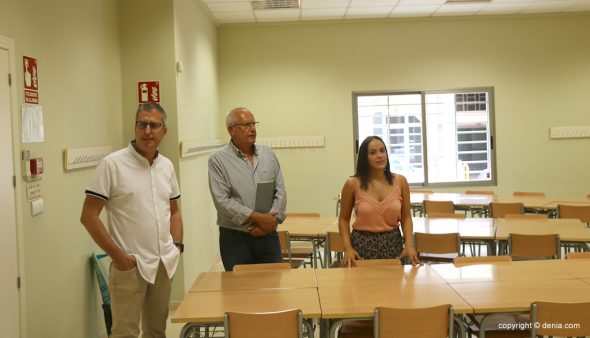 The director of CEIP Pou de la Muntanya, Sergi Mallol, shows the provisional center to the mayor and councilor

Among the public, concerted and private centers of the municipalities, students enrolled in children and primary schools reach the figure of 3404. In high school, meanwhile, there are up to 1749 students enrolled. 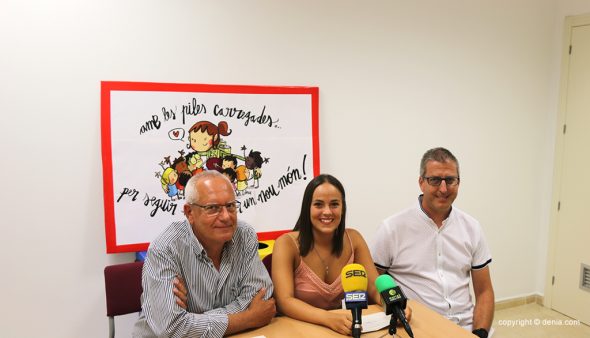 Both the councilor and the mayor, Vicent Grimalt, have wanted to thank the directors, teachers and families of the centers that are still under construction, and especially the CEIP Pou de la Muntanya, whose director has received them at the provisional center where they will start the course in until the work ends. 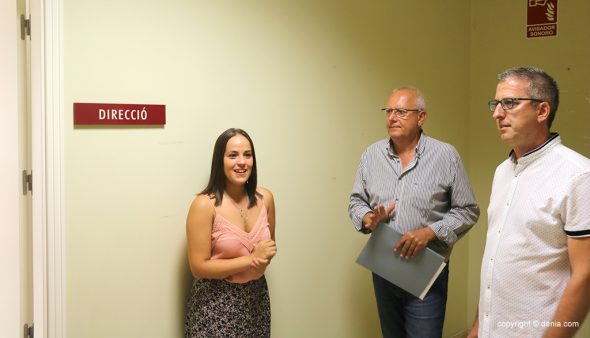 The Pou de la Muntanya will welcome its elementary students in the former Official School of Languages, located in Joan Fuster. Some of the courses will even have to share classroom between the different groups, finding in some up to 50 students with 2 teachers. The recess will be held in the Joan Fuster pavilion, enabling a temporary crosswalk in front of the building to facilitate movement. 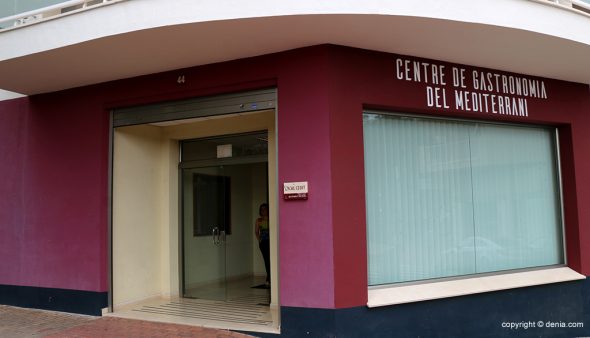 Provisional center for the students of the Pou de la Muntanya

As for the dining room, the students will be distributed during this month, since in October they will initially have their center available, between a classroom enabled for that function in the building they will temporarily occupy and the children's dining room, located next to the Rodat soccer field. 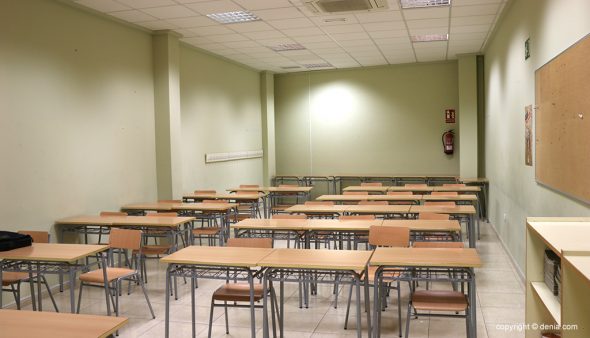 Classroom of the former Official School of Languages

All this until the next quarter that begins in January, when it is expected that the works will be completed and can thus return to its renovated center.