Dénia adds 345 solidarity kilometers against gender violence: more than 150 people participated in the solidarity walk organized by Dénia Sports Center - Aqualia and the City of Dénia, under the slogan “You take the first step and Dénia takes it with you”. With this initiative, Aqualia collaborates with the Adecco Foundation in organizing a camp for the reintegration of women victims of gender violence, which includes workshops for their children. 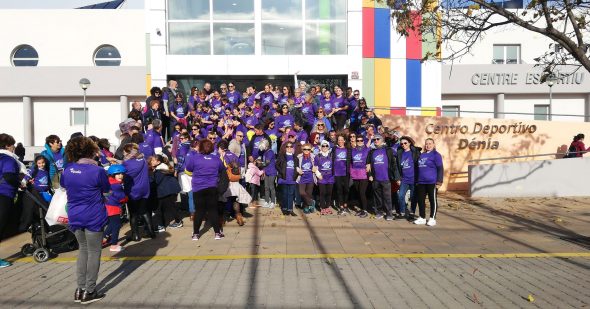 This action is part of the #aqualiaContigo campaign on the occasion of the International Day Against Gender Violence (November 25). From the 9: 00 hours in the morning were coming more than 150 participants to collect the commemorative shirts of the event with which Aqualia wanted to give the participants of the walk. At 10: 30 hours the march began from the facilities of the center to the Plaza del Consell. Once there, the head of Dénia Sports Center, Susana Campos, read a manifesto showing the "repulsive against all types of violence against women, whether physical, psychological, sexual, or of any other nature, as it involves a violation of the fundamental rights of women". At the end, thanks to the collaboration of “Dénia Dance Academy by Miguel Angel Bolo”, the students of the dance school represented a song based on the theme, to which all the participants of the event joined. 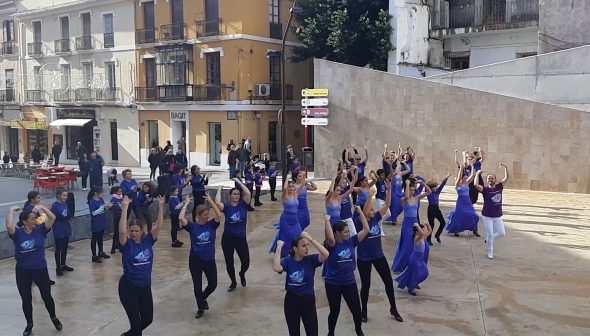 Aqualia and the City Council of Dénia thank one more year the participation of dianenses for their involvement in the fight against gender violence.