The Magi already have the letters of the dianenses

On Friday afternoon, Dénia received the expected visit from the official mailmen of Her Majesties the Magi from the East. Melchor, Gaspar and Baltasar already have in their hands thanks to these pages the wishes of the local children. 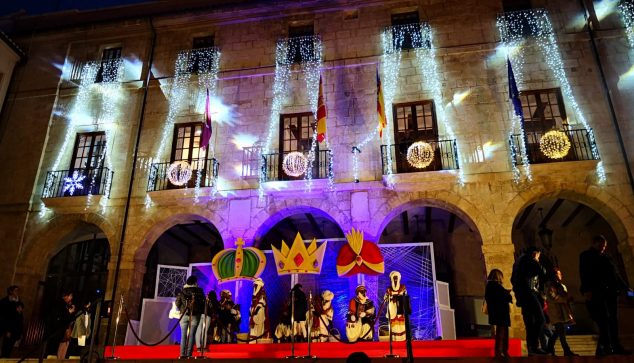 The town hall dresses up to receive the pages

The Plaza de la Constitució was filled with faces of illusion among the little ones who decided to hand over to royal mailmen their wishes to the increasingly next visit of the Magi. There was wait, yes, because nobody wanted to miss it and, therefore, the tail was lengthened more than some would have wanted. But surely in a few days the wait will be rewarded. 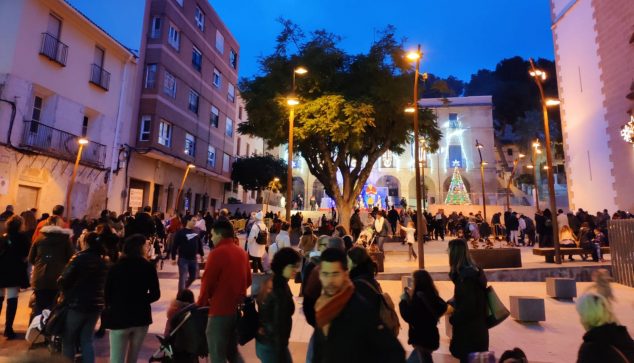 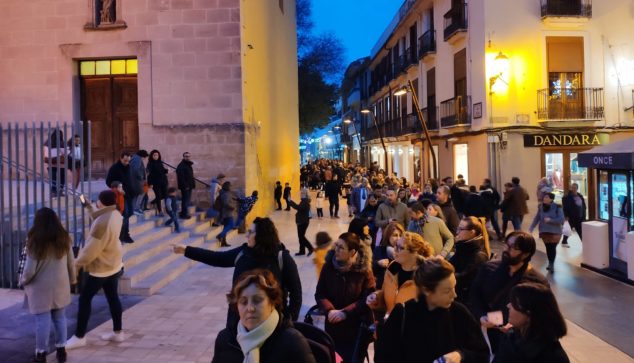 In addition to the traditional delivery of letters, snacks were distributed among the children. There was also an opportunity to participate in the different workshops that were organized, as well as having fun in the inflatables installed in the vicinity of the square. 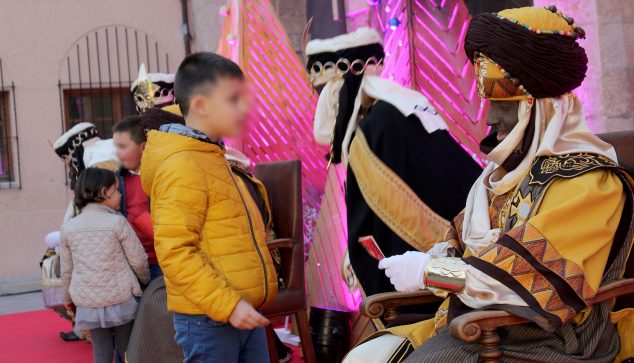 The boys and girls deliver their letters

Now there is only waiting for the visit of the Magi on January 5, which surely arrive in Dénia well loaded with gifts. 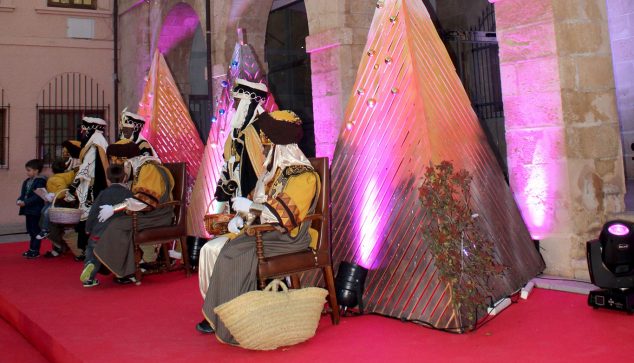 The mailmen of the Magi
Related articles

Forbidden to celebrate the Nit de Sant Joan on the beaches of Dénia
June 23, 2020

The Falla Oeste delivers to "Extend your hand" of food collected by the falleros and falleras
June 10, 2020

The PSPV Dénia proposes to urge the Consell to save the fallero sector
June 04, 2020

Quintos de Dénia: "We did not expect a cancellation of the festivities themselves, but they would be postponed to another date"
April 25 2020
Leave your comments