What began as an experimental art therapy workshop with a small group of participants has become a habit and a hobby for many residents of the Santa Llúcia residence. Since in 2014 the center's psychologist, María Valiente, began teaching these workshops, until today, residents have created close to 200 artistic works - drawings, watercolors, oils - “In those who express their feelings, their concerns and their desires”, as indicated by the Councilor for Senior Policies, Elisabet Cardona. 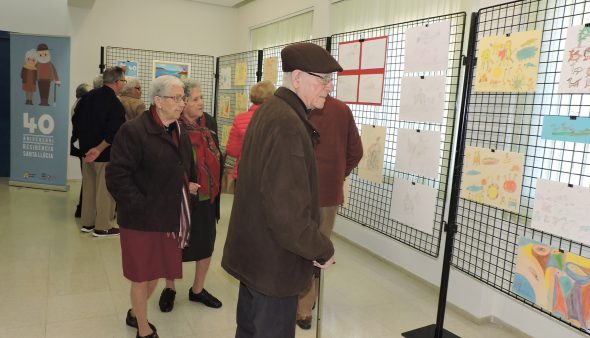 Cardona has attended this morning the inauguration of the Arts Majors exhibition, a sample of something more than 50 of these works that has been organized on the occasion of the 40 anniversary of the residence. 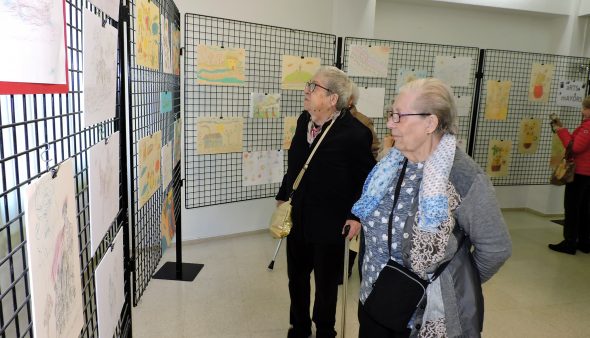 Inauguration of the exhibition 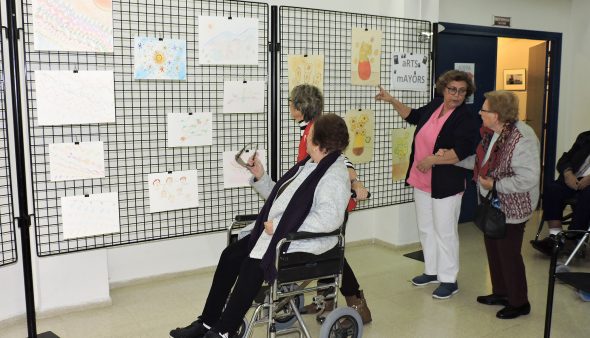