Antonio Losada and Alexander Rodenkirchen, councilors Canviem Among Tots in the city of Dénia, announced the dissolution of the municipal group they represent in the consistory, so from now they will become not affiliated councilors.

The decision is given after corroborating that the brand that were presented to the municipal elections of 2015 intends to form his own party Podemos away from ideology, both aldermen acronyms defend and with which they identify. 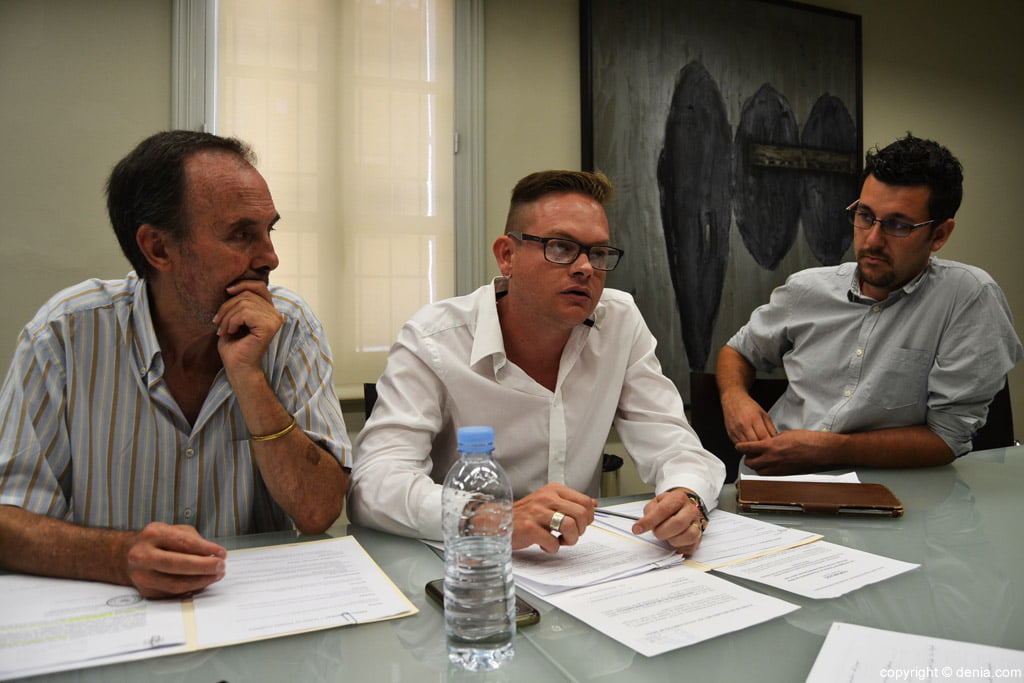 As they explained, this modification of their status will not alter their dedication or the functions they perform in the session. It is a mere administrative procedure activated by the two councilors "based on ethical and political reasons", and has the support of the Podemos Circle of Dénia.

It should be remembered that the CET training was promoted and assumed in 2015 by many circles We can of the Valencian Community as a mere instrumental brand to be able to present candidates for municipal elections. As denounced by the mayor of Dianenses, the CET leadership has turned its back on the commitment acquired at that time, turning the formation into an autonomous party with its own objectives, so the Dianesian councilors affirm that "they cannot remain associated with acronyms they have disconnected from the principles, the model and the political line of Podemos ".