The 5 most dianenses costumes for this carnival

Carnival is just around the corner and, as usual, surely many are still not sure what they are going to dress up. The competition in Dénia every year is more at odds, in this edition being able to choose up to four different prizes, so you have to throw a lot of imagination to get to be the most original. 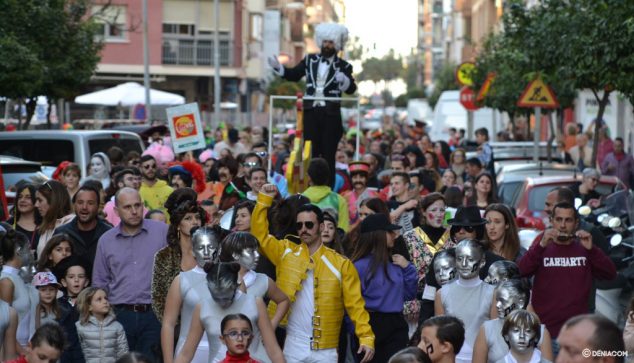 However, there is not always any interesting or really groundbreaking idea, so we have collected here five proposals that, in addition to being the most original, are surely the most Made in Dénia: 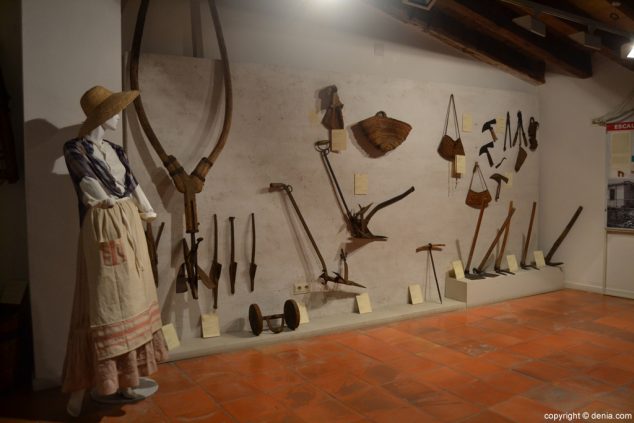 We have become accustomed to living with tourism as the main economic engine of the city, but we must not forget that in the mid-XNUMXth century Dénia was one of the largest exporters of raisins in the world. That is why everything that involves the world of raisin and its workers is part of our history and our DNA.

For that reason, we believe it is appropriate to pay tribute to that chapter of our history in carnival, disguising ourselves as passer o will walk -Do not confuse with panseta, although a disguise of this would be worth seeing. 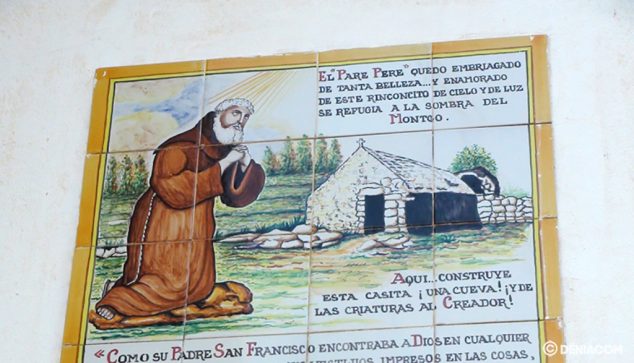 Representation of Pare Pere in the hermitage that bears his name

We speak, of course, of the Franciscan monk Fray Pere Esteve and not of the hermitage - which we would also pay to see. One of Dénia's illustrious characters and, honestly, one of the easiest to emulate with a costume. Also cheap, since his clothes stood out for being above all austere. 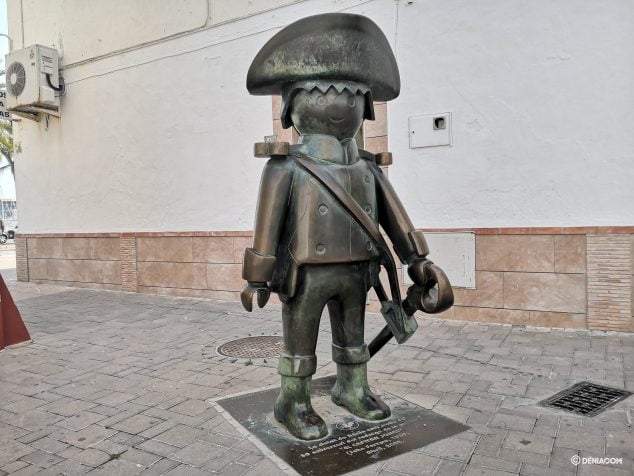 It is one of the best known and bizarre sculptures - in its most extravagant and least accepted meaning - of our city. A monument to remember the famous filming of the film Captain Jones, but that he decided to perform by emulating a huge Playmobil click with his corsair attire.

It is true that the statue is not dressed as a pirate or a privateer, but as a captain of the American navy, as corresponds to the character of the film, but after years present in the Baix la Mar neighborhood it is already known among the neighbors as the Playmobil pirate. And, good news, you can find a thousand costumes of this type in specialized stores.

4. From the world of La Fallera Calavera 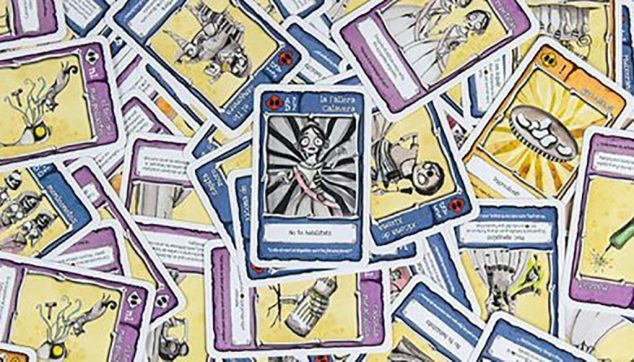 It is one of the most popular board games of the Valencian Community and Catalonia, with a host of very characteristic characters, almost always in zombie version. We find from Jaume I to La Delicà de Gandia, passing through Les Monleonetes or Babalà. All of them reigned, since the publication of La Fallera Calavera 3, for the zombie fallera that gives title to the game.

And, best of all, it's a game Made in Dénia. Its author, Enric Aguilar, is a dianense although his professional career has led him to reside outside the Marina Alta. However, it is unquestionable that the characters of his imaginary count as a costume here. 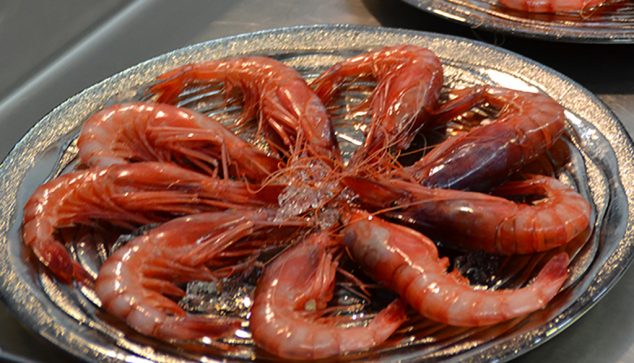 Our flagship product could not be missing in the list of dianenses costumes. It is one of the banners of the city, being the image of tourism and local cuisine. We could put other typical dishes, like the arròs a banda, but it seems easier to get a shrimp costume. In fact, it is not necessary to investigate much on the internet to find it in the main online stores.