Last Sunday, the 2022th Child-Youth Narrative Prize was awarded in Valencia Ciutat de Dénia XNUMX. In an event held in the auditorium of the Dianense Social Center, Lloreç Capdevila Roure with his work, The revolt of the chickens, won the award of the fifth edition that gives him the possibility of publishing his work with the collaborating publisher. 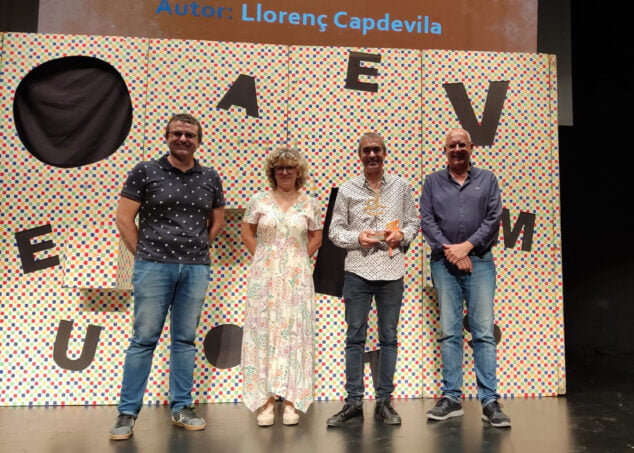 At the delivery gala, the Dianense mayor, Vicent Grimalt, accompanied by the Councilor for Culture, Raúl García de la Reina, and the editor of Andana Editorial, Llúcia Casanova, presented the award, made by the users of TAPIS Dénia. The edition of the work already illustrated by Robert Garcia was also presented at the event. 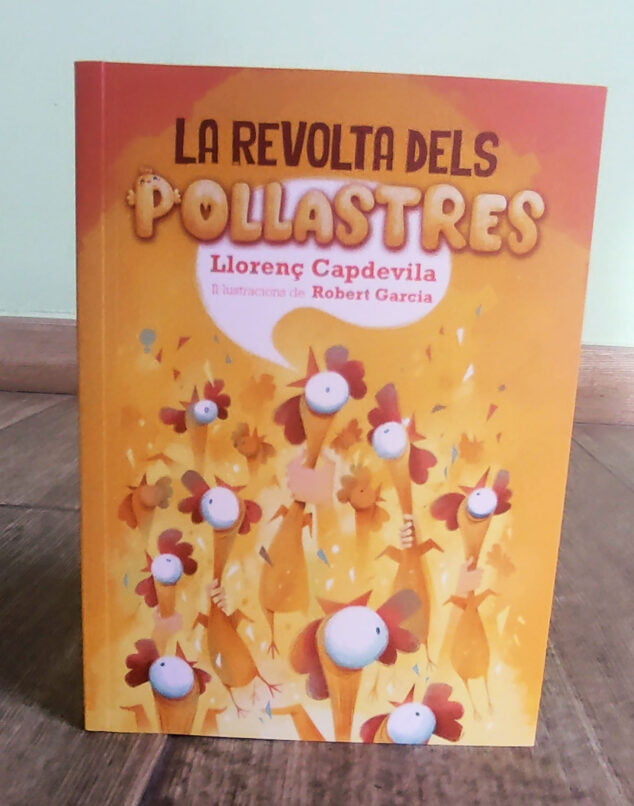 The gala ended with the performance of the play Paraules to the butxaques, from the Los Combi company.

The jury for the fifth edition was made up of two representatives from the Dénia City Council, Llúcia Signes Mata and Mar Reus Bas, two from Andana Editorial, Ricard Peris and Llúcia Casanova, and the specialist in children's literature Francesc Gisbert. A total of 11 works have been presented in this year's contest.

The Children's-Youth Narrative Prize in Valencia Ciutat de Dénia is open to all writers who present original and unpublished narrative works, written in Valencian and suitable for children's readers (9-12 years). In the 1st edition of the award (2018) the winning work was L'illa dels recordsby Marta Julià Satorra. The second (2019) he won the infinite island, by Muriel Villanueva, the 2020 edition being deserted. The fourth edition (2021) the award went to The adventures of Diania, by Francesc Gisbert.