The works to improve the municipal gables will amount to 57.900 euros

The local Government Board has approved the award of the repair and improvement works of the municipal fronton courts to the company Mensula Construcción Servicios Medioambiente, SL for a total budget of 57.911,53 euros, VAT included. The actions include the repair of defects in the cladding of the fronton walls, currently damaged by use and exposure to the elements and climatic agents; the repainting of these walls, since the current poor state of the paint accelerates the deterioration of the coating and also the repainting of the game marks on the walls and floor of the courts. 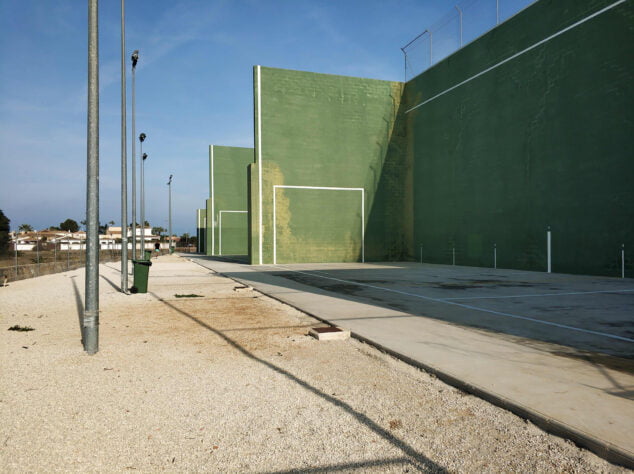 The municipal pediment has three independent courts, with different lengths -one of 16,25 meters, the other of 25 meters and a third of 30 meters- and 10,25 meters wide, attached to the back of the trinquet The Rovellet. The perimeter fence of the facility is in very bad condition, for which a part has already been removed. Nor is there currently a gateway to the slopes, so it is not possible to control access. To alleviate these deficiencies, the awarded project contemplates the replacement of the entire perimeter fence with a new, metallic one, with rigid panels, as well as the placement of an access door to the enclosure. 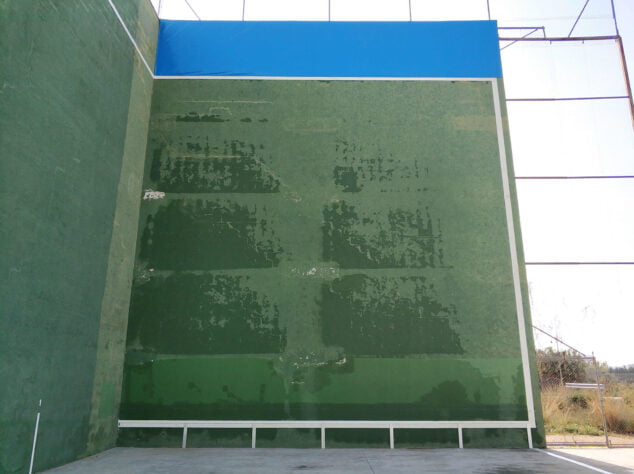 Deterioration of a pediment wall

Finally, an action will be carried out that will improve accessibility to the slopes and, at the same time, will prevent the accumulation of water when it rains. Currently, the strip of about 430 square meters between the tracks and the perimeter fence is covered with gravel, which in many areas has practically disappeared. This area is also prone to flooding when it rains and is covered by vegetation. These surface conditions make it difficult for people with reduced mobility to attend and impede the development of the game when the ball barely leaves the court. 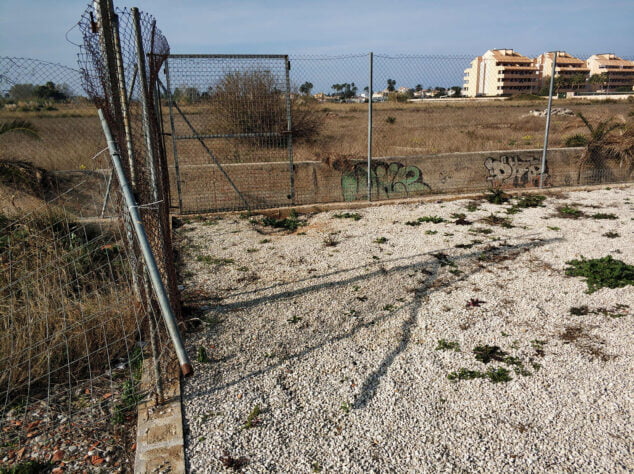 State of the fences of the pediments

The planned improvement is to pave the area with concrete, leaving a flat surface, without changes in level and totally passable, which will be provided with a slight slope towards the ditch, limiting it, to favor the evacuation of rainwater. In this way, the playing area will be increased, improving the characteristics of the courts, and the facilities will be made more accessible.

The works have an estimated execution period of 9 weeks.

37.861
4.434
12.913
2.450
We use cookies necessary for navigation and traffic analysis. We do not use cookies that provide us with personal data or advertising cookies.
More optionsACCEPT
Manage consents