Las Fallas already have a date to decide when to plant

Our failures of Dénia have agreed, this Tuesday night, to vote the next celebration of the party at the end of June, when the ordinary assembly for the month of June is scheduled. 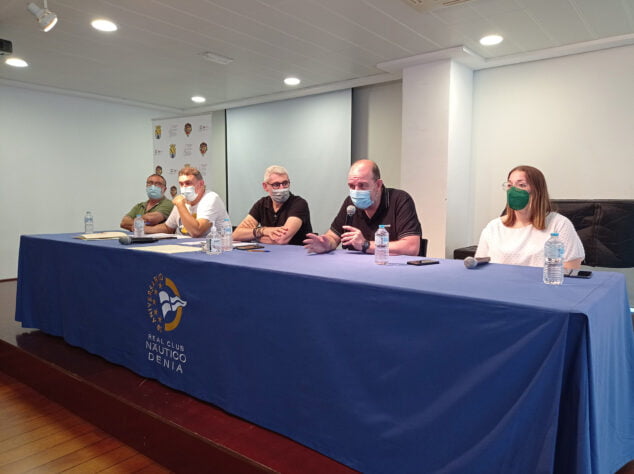 Voting will be on June 28. The announcement was made during the information meeting called by the Local Board Fallera With the aim of informing the representatives of the Fallas commissions of the current state of the sanitary restrictions that surround the party and of the possible financial aid that would be received in case of planting monuments to the second half of 2021.

Salvador Domènech, president of the Burriana Fallas Federation, member of the Fallas Monitoring Table and a doctor by profession, explained that "safe failures can be made in times of COVID, but they will not be like the ones we knew." Domènech has detailed how the traditional acts of the Fallas program would be from September 1, such as now the offering, in which a capacity of attendees would have to be established, or the cremà, in which the perimeter of the falla would be closed to respect both the capacity and the distance. Regarding the use of the coupons, they would be governed by the same measures as the hotel industry. Domènech, who has answered the questions of the attendees, has defended that "the most essential is to save the commissions". 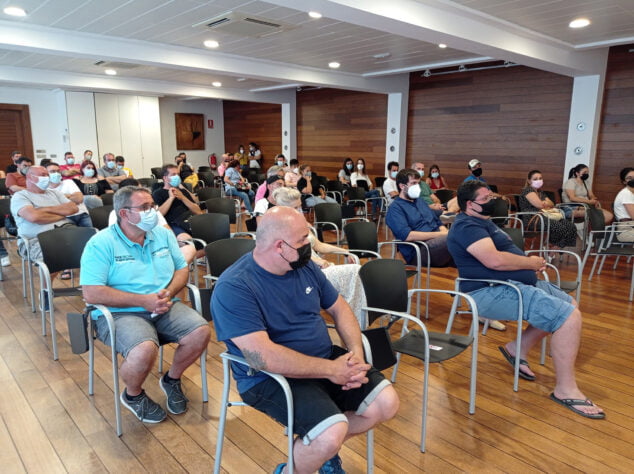 Attendees at the Fallas information meeting

For his part, the president Jaume Bertomeu has detailed the distribution of subsidies, both from the Dénia City Council and the Alicante Provincial Council, in the event that failures are finally planted in 2021. Bertomeu, who is committed to celebrating the failures in 2021, has explained that it is necessary that the failures Dénia start up now to reactivate their economy, return the illusion to the Fallas collective, and collaborate at the same time with the economy of the municipality.

The Fallera Local Board will abstain from voting

At the end of his speech, and making clear the position of the Fallera Local Board, Jaume Bertomeu has announced that they will abstain on the day of voting, leaving the date of celebration of the failures in Dénia in the hands of the eleven Fallas commissions.

In this way, each failure will have two votes and the Local Fallera Board renounces the seven votes to which it is entitled according to the Fallas regulation of Dénia.

The event of the Moors and Christians of Dénia is settled with a resignation and the FEMMICC announces possible measures
August 22st, 2022
1 Comment