The Rafael Chirbes Reading Agency will open its doors next Monday, December 28. The agency is located on the second floor of the House of Culture (Plaza de Jaime I, s / n), where the Municipal Public Library was located until it was moved to its current location, at Calle de Sant Josep, 6. The schedule This new service will be open from Monday to Friday, from 9:30 a.m. to 13:30 p.m. and from 17:20 p.m. to XNUMX:XNUMX p.m. 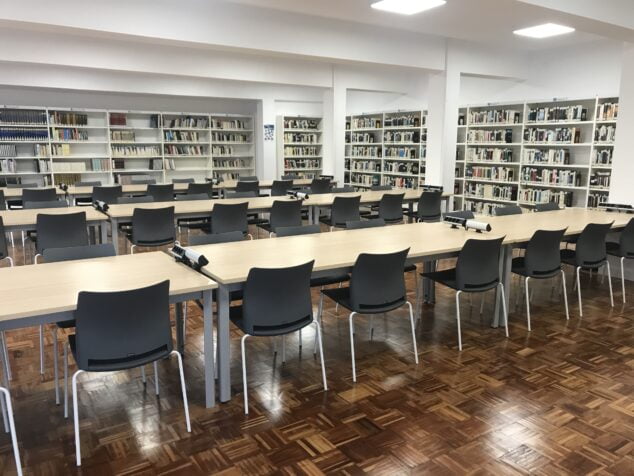 The Rafael Chirbes Foundation has given the reading agency a batch of 50 books by the author that includes all of his work published in Spain and, in addition, some translations of his books into other languages ​​such as English, Arabic, Chinese or Bulgarian . The donation also includes some issues of the Sobremesa magazine of wines and gastronomy that Chirbes directed during the first years and in which he published a multitude of articles.

The Rafael Chirbes Reading Agency will have a space on the ground floor of the House of Culture for the children's section that will open soon.

On these festive dates, the Rafael Chirbes Reading Agency will have some variations in the usual schedule: it will close on December 31 and January 1 and 6, 2021 and on Tuesday, January 5 it will have a special schedule from 8 a.m. to 15 p.m.

Similarly, the schedule of the Municipal Public Library (c. De Sant Josep, 6) will also be modified by the Christmas period. The service will be closed to the public on December 24, 25, 26 and 31 and January 1 and 6 and will have special hours on Saturday, January 2 (from 10 a.m. to 13:30 p.m.) and Tuesday, January 5 (from 8 to 15 hours). The rest of the days of these festive weeks, the Library will open in the usual uninterrupted hours from 8:30 to 21 hours.