Imagination and creativity once again took the Calle Santíssima Trinitat de Dénia as a culmination of the celebrations that have been held since last Thursday. Dozens of neighbors and neighbors took to the streets to enjoy the traditional Dansa Grotesca, In which the participants dance disguised to the sound of the music of the colla dolçaina i tabalet. 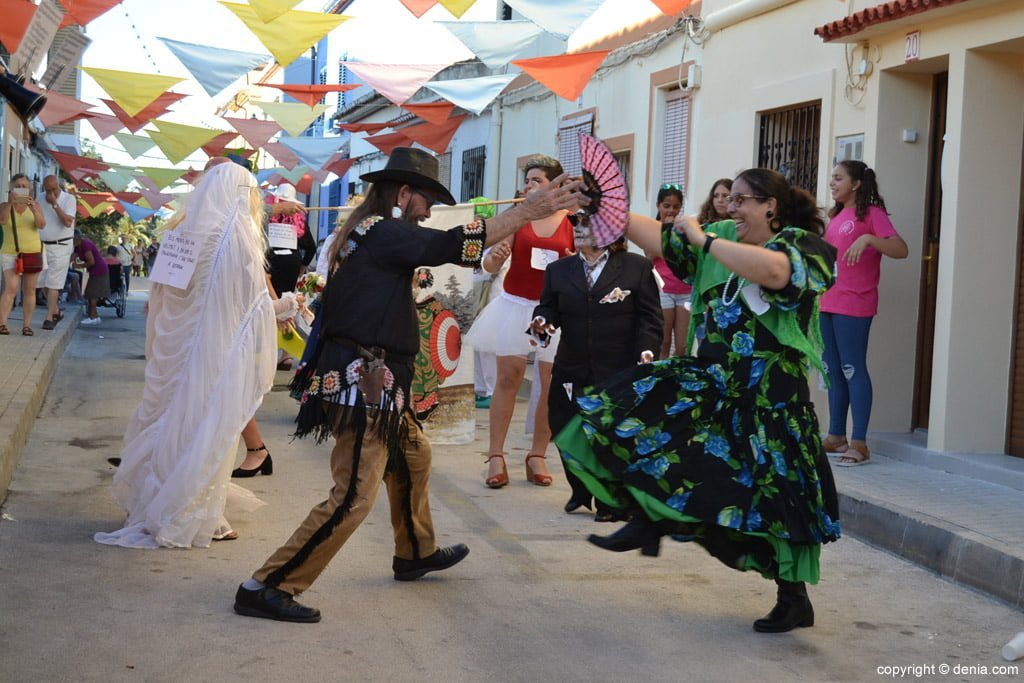 Participants toured the street several times wearing their handmade costumes with messages on their backs, reflecting on day-to-day situations. Finally, the jury chose the three best and also rewarded the characterization and participation of two other couples. The awards were announced by the president of the Festeros Commission, Isabel Gallego, Which was re-elected to hold office for another year. Next to her were the major falleras of Denia, Melani Ivars and Laia Vinaroz; The councilor of fiestas of Denia, Óscar Mengual; And the mayor of the city, Vicent Grimalt. 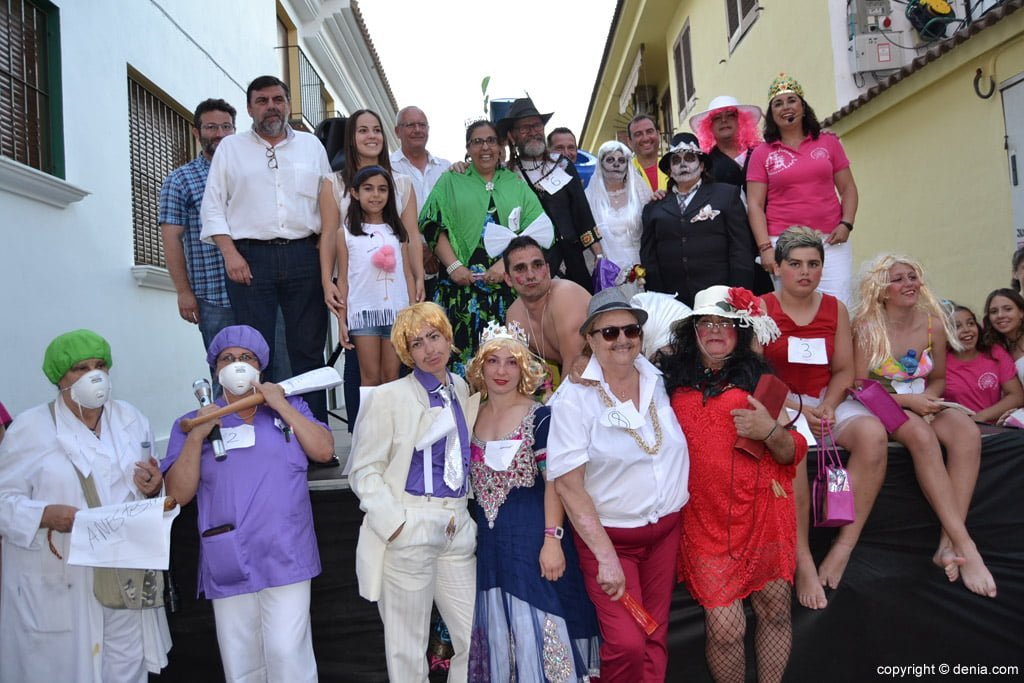 During these days there have been dinners on the street, theater, traditional music and religious side in parties that keep alive the essence of the neighborhood and have the future assured to judge by the participation in all acts. 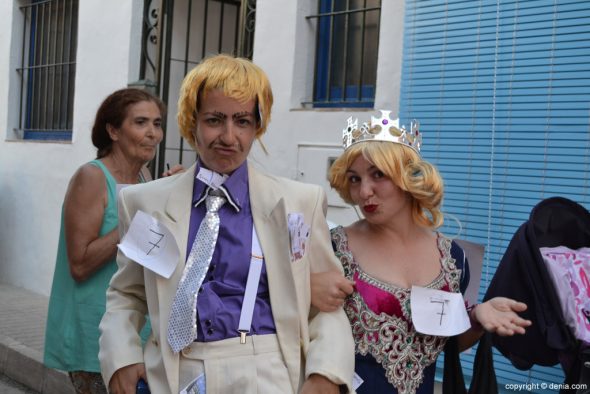 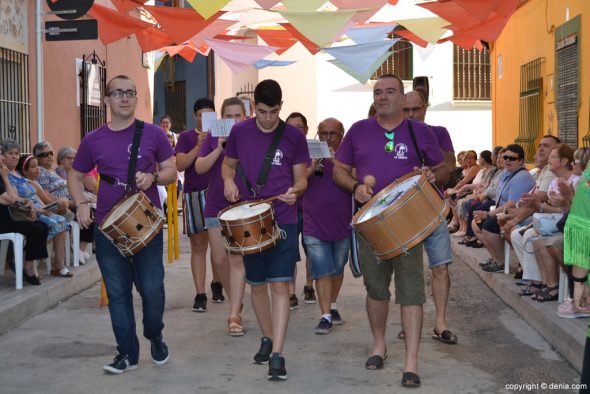 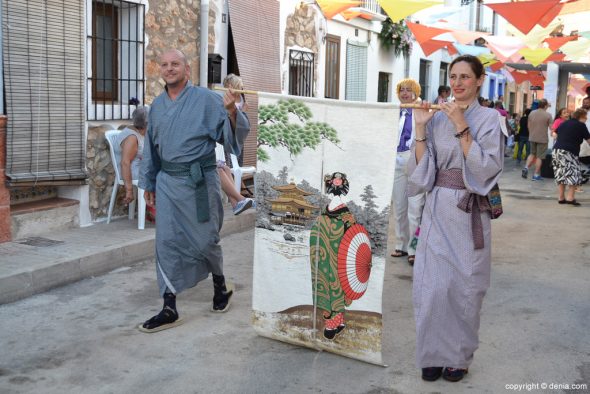 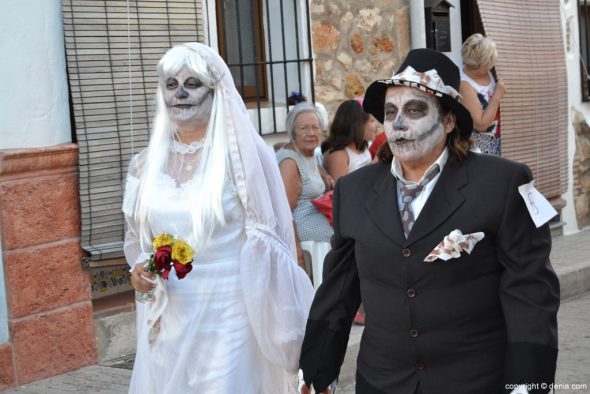 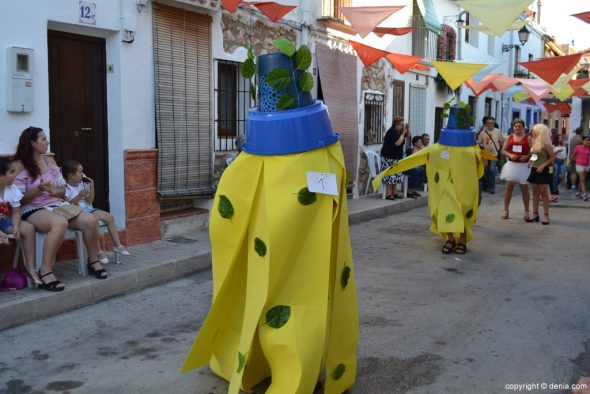 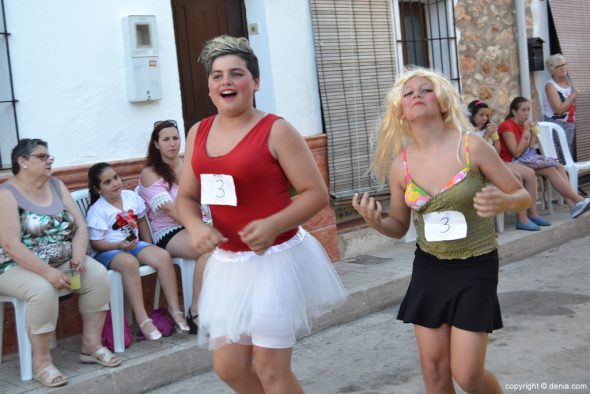 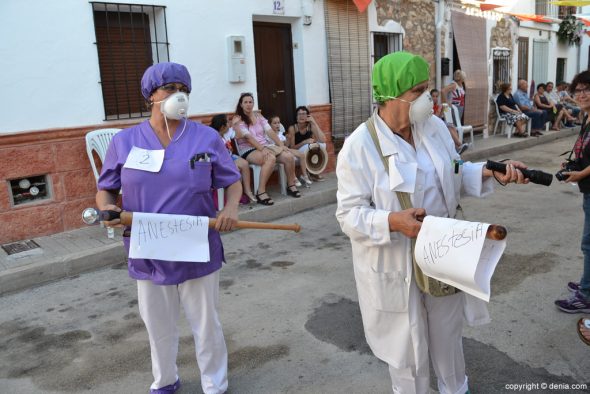 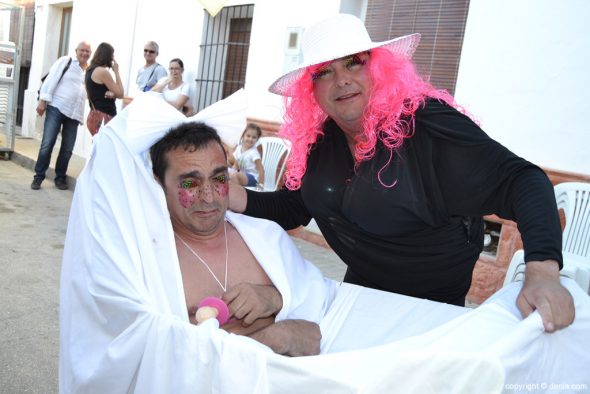 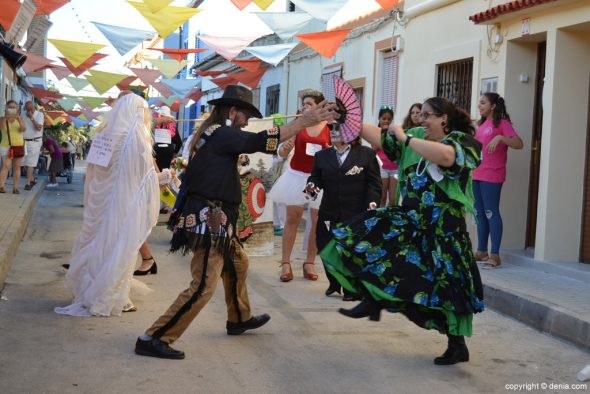 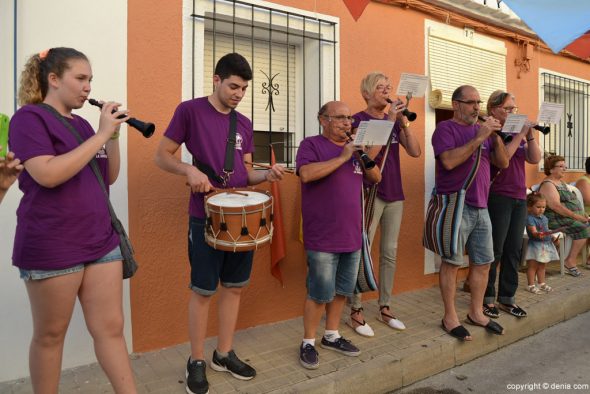 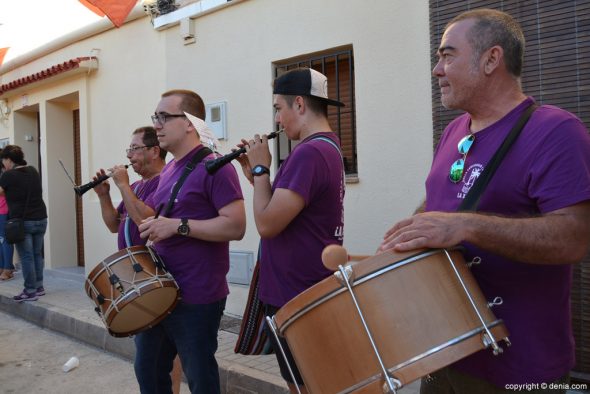 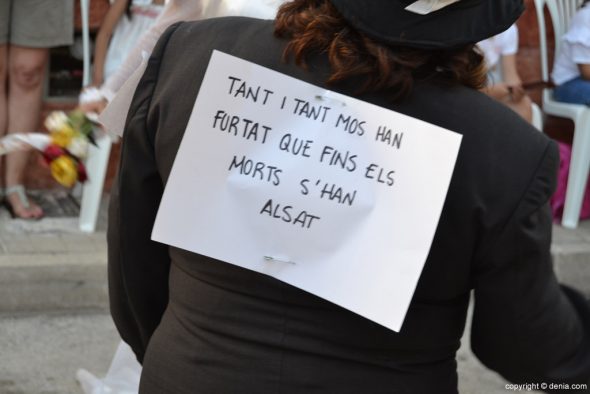 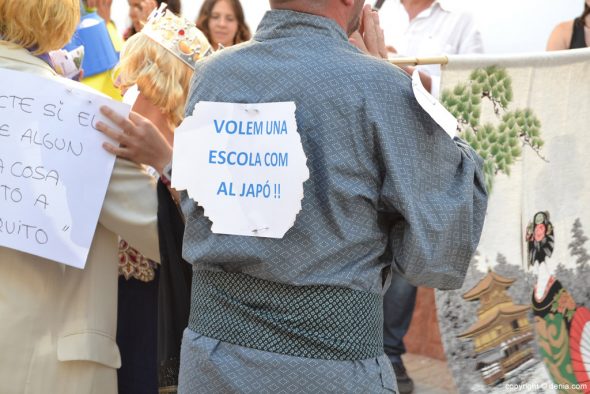 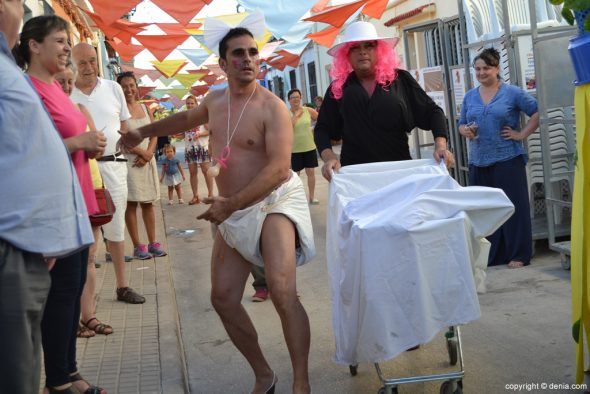 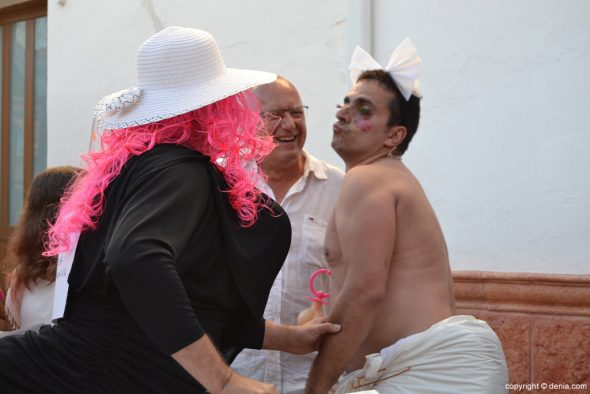 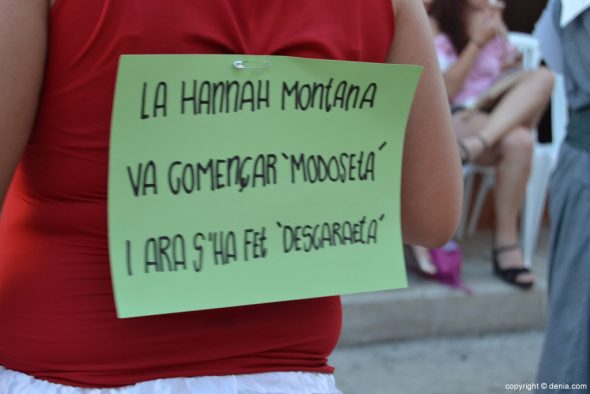 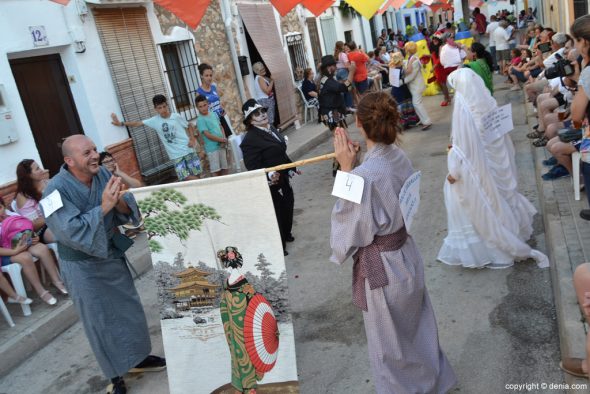 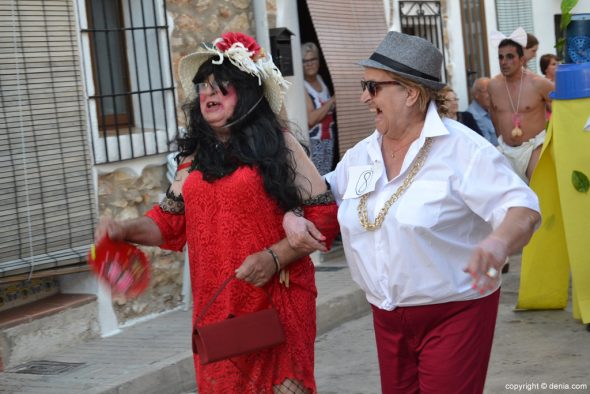 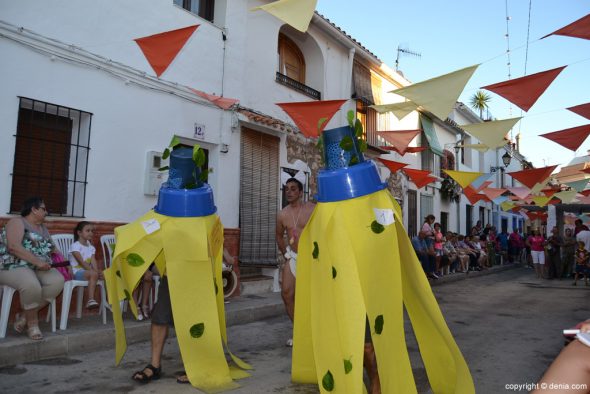 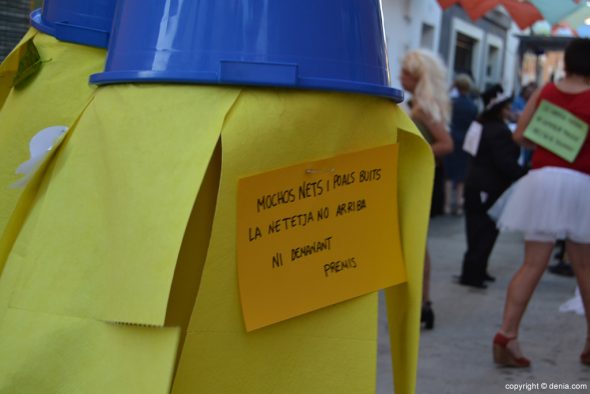 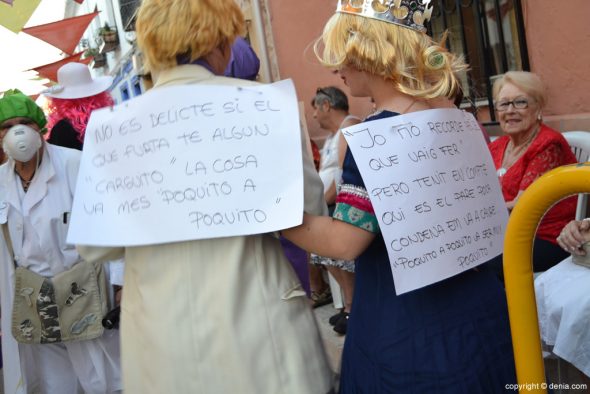 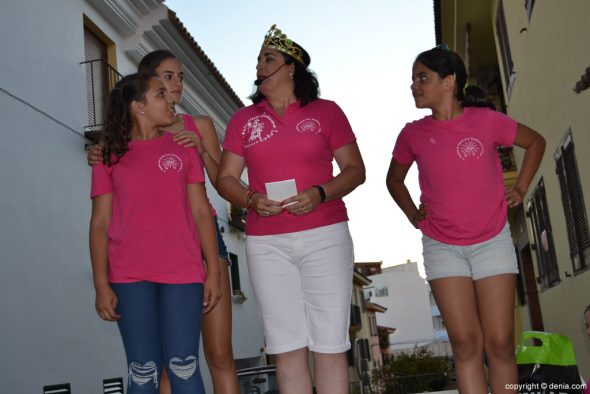 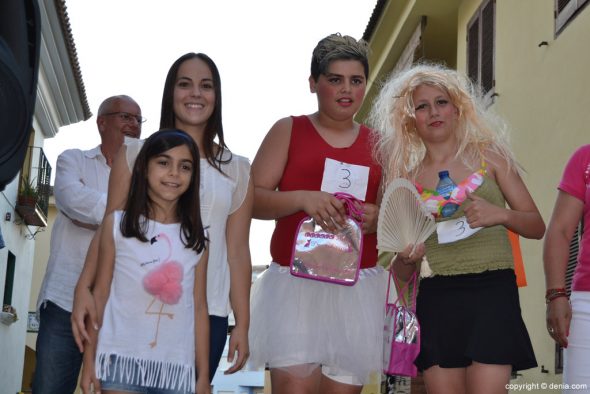 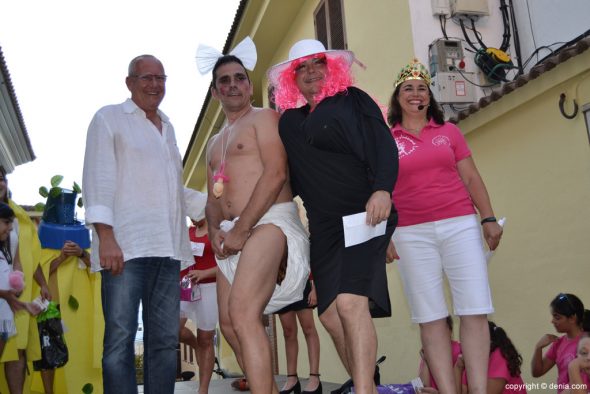 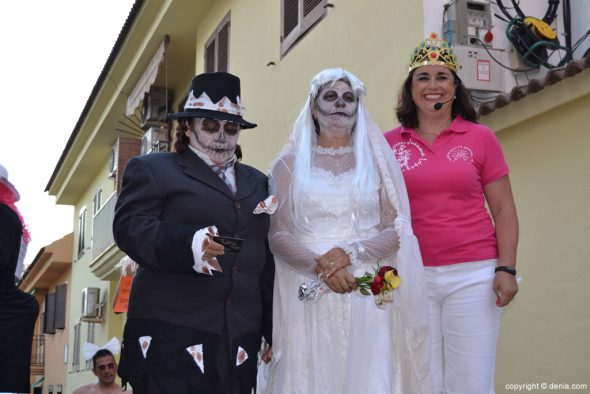 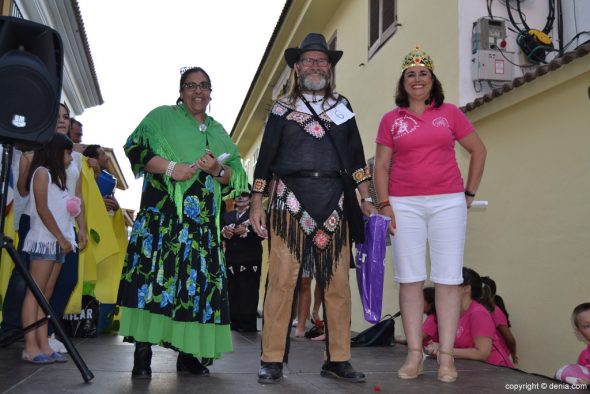 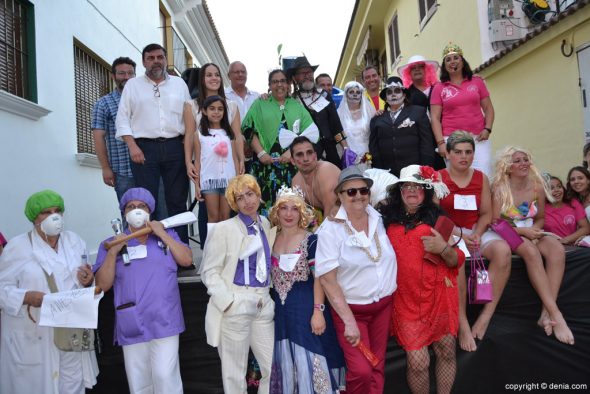 The desired Espai Fester will not be a reality until 2023, but it already has a location
March 31 2021

Burn and start from scratch: Fallas Dianenses artists ask to turn on the saved ninots to reactivate the sector and the party
March 23 2021

The plantà of the Dianense Fallas history: the Municipal Archive shares a documentary about the beginning of the Fallas in Dénia
March 18 2021