Next Saturday, March 23, the Christian-Marc Olmos Vente Foundation organizes a new solidarity event in favor of ADIMA, the Association of People with Disabilities of the Marina Alta. This time it is an exhibition of paintings by people with functional diversity that will take place in the Hort de l'Alé, 50 meters from the main entrance of the Urbanization La Sella (Pedreguer).

The donation is 10 euros, and throughout the morning freshly baked cokes will be served to the wood-fired oven. 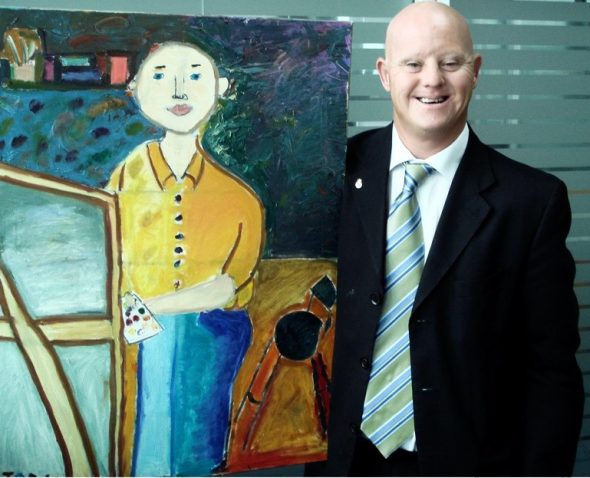 The Christian-Marc Olmos Vente Foundation was formed in March of 2012 in memory of Christian-Marc, who died in a traffic accident on 3 in April of 2007, although his activity had already started at 2008 with various projects in Ethiopia.

His philosophy is The Fourth Way, which consists of the competitive economy of eco-being, that is, the harmony between the person, the social and environmental environment and a healthy economic competitiveness.