La Fallera Calavera, by Dianense Enric Aguilar, makes the jump to an online version of the coronavirus

Years ago many players asked for it. They wanted a digital version to play La Fallera Calavera, the successful Valencian card game created by friends and strangers online. the dianense Enric Aguilar. But it was not until the confinement situation caused by the expansion of the new coronavirus arrived that Zombie Paella had bet on this idea. 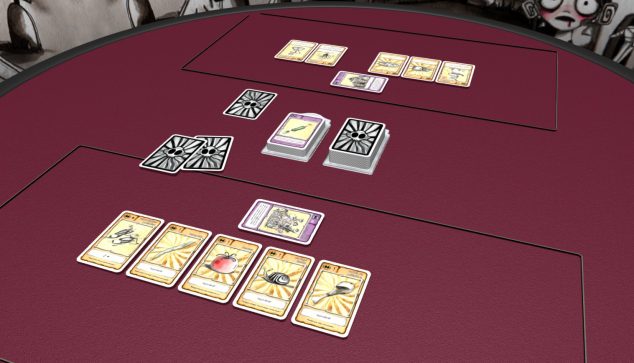 La Fallera Calavera online It is a digital version 100% faithful to the original product that transfers the experience to the computer. Only a web browser is required and nothing needs to be installed. This version is free, at least until the confinement situation ends, and is hosted on the global tabletop gaming platform Tabletopia.com. This platform also offers games of more than 800 board games from around the world. 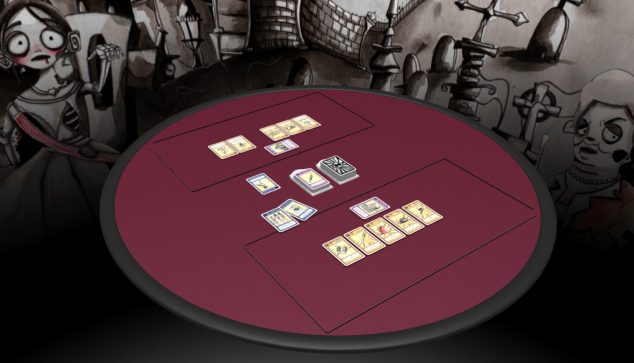 The Fallera Calavera online was published on Friday, March 27 and has been a resounding success. In the first weekend, 3.800 people have participated in different games that already accumulate almost 3.000 hours of play. The reception has been so good that it has been among the 10 most popular games in the world, from a catalog of more than 800, most of which are in English. Users have highly appreciated the initiative, although some acknowledge that they have had to go through a period of adaptation to digital controls. To help in this regard, Zombie Paella has published a video tutorial on his YouTube channel in which the author of the game, Enric Aguilar, explains how to play the online version.

Depending on the reception of this version and the evolution of the confinement situation, Zombie Paella will consider uploading her other game, Alakazum! To the platform. Witches and traditions, or the two expansions of La Fallera Calavera.

The Municipal Archive reopens its doors
May 21 2020

Prepare your legs for summer with CUME Polyclinic treatments