Four professors from the Faculty of Fine Arts of Altea, including Imma Mengual from Diane, together with Mª José Zanón, Juan Francisco Martínez Gómez de Albacete and Lourdes Santamaría, carried out an artistic / pedagogical intervention in the past few days ago. Campus of the Faculty of Fine Arts of Altea (Miguel Hernández de Elche University) as part of the R + D + i project "Raising awareness of gender equality and sexual diversity through artistic interventions in university contexts" (GV / 20/069), sponsored by the Generalitat Valenciana. 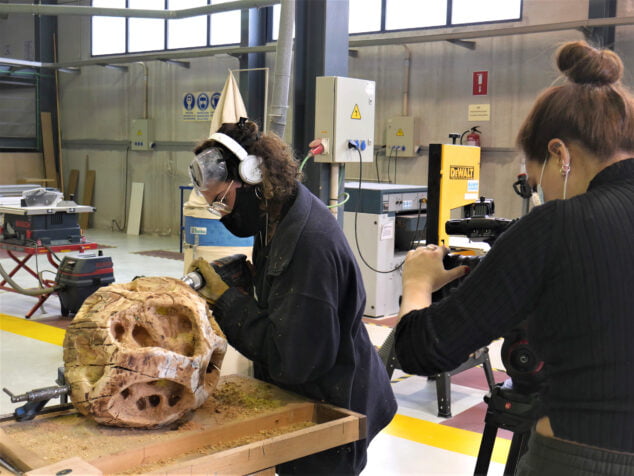 The Project is organized by the Grup de Recerca en Pedagogies Culturals (CREARI) of the University of Valencia, the Laboratory of Intermediate Creations (LCI) of the Polytechnic University of Valencia and the FIDEX group attached to the Miguel Hernández University, to which the dianense. It involves carrying out a series of artistic and educational actions to raise awareness about gender, sexuality and inclusiveness both among students from different universities and the general public. 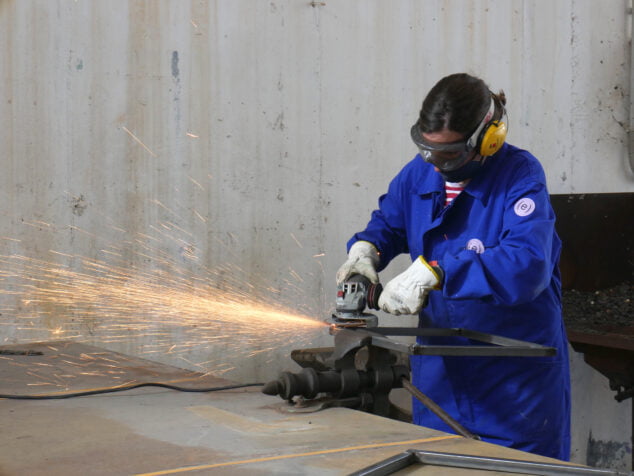 The UMH intervention, titled (e) Tècniqu (e) s Inclusiv (e) s de Gèner (e) s, consists of filming in the Susceptible Spaces for Gender Equality and Diversity and Inclusivity, such as workshops and other spaces of the Altea Campus. The students who intervene with different techniques, tools and processes in the recordings, represent the diversity of genders, conditions and ages of the students to demonstrate that all have the same abilities and aptitudes, and that no technique or tool it is exclusive of one genre.

To disseminate the interventions as much as possible, there will be a QR code with extended information also on social networks.

36.634
4.281
11.045
2.120
We use cookies necessary for navigation and traffic analysis. We do not use cookies that provide us with personal data or advertising cookies.
More optionsACCEPT
Manage consents