A man and his nephew are tried for assaulting a third party with a crystal, also accused

The fight took place on May 15, 2016, in a bar in Calp, when the three agreed in the establishment and initiated a discussion during which one of them hit the other two, uncle and nephew, with a helmet on the face . 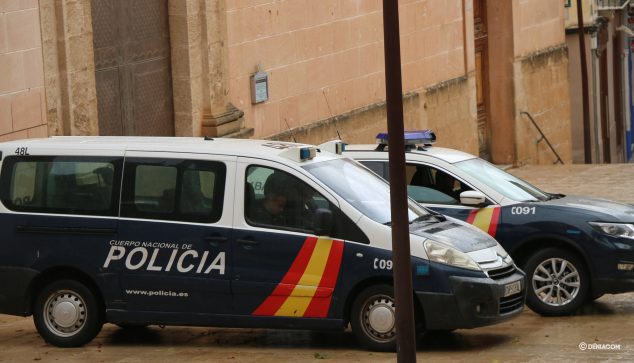 Later, both reached the first aggressor in the street, where he was punched and kicked and nailed a glass object that cut his face and left ear. The man suffered various injuries to the shoulder and head, and needed to undergo a reconstruction of the auricular pavilion.

The Prosecutor asks the two main defendants for a five-year prison sentence for a crime of injury. For the third defendant, he requests a fine for two minor crimes of injury.