Day of defeats for the Tennis Club Dénia teams

The last weekend was not positive for any of the competition teams of the Dénia Tennis Club. The female fry set fell to the CC Mediterranean of Castellón by a tight 1 to 2. A defeat that leaves the Dianense team in the sixth position of the 2ª Division "B". 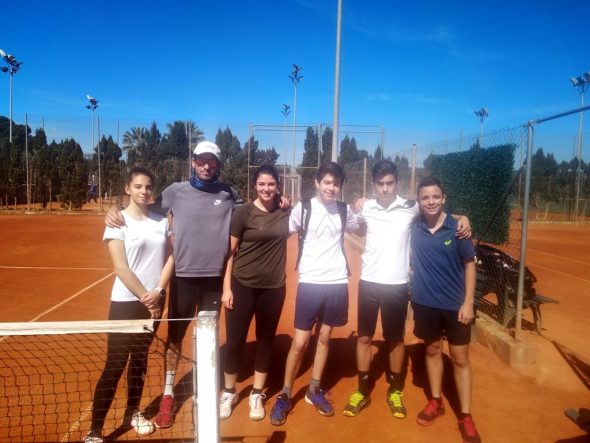 The same fate befell the male and female cadet team when they fell to the CC Mediterráneo Castellón by 2 to 5. With this defeat, the Tennis Club Dénia team remains in fourth place in the 2ª Division.