Inés Rodríguez, absolute finalist of the 1ª Phase of the Mediterranean Circuit

The tennis player Inés Rodríguez, player of the competition school of Club Tenia Dénia, was finalist in absolute category of the "1ª phase of the Mediterranean Circuit", held at the Club Ilicitano de Tenis, Elche. Inés fell in the final after a good game against the tournament's top seed, Sonia Keränen, for 6 / 4 6 / 3. 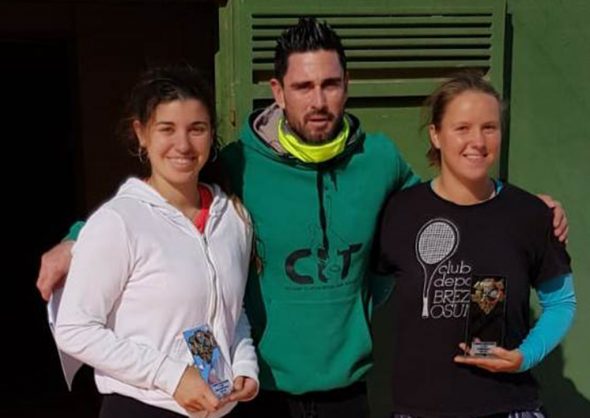 Meanwhile, the junior team of Dénia Tennis Club He finished seventh in the Primera División after his triumph at the Spanish Tennis Club, which he defeated 5 at 0. Hugo Fuentes won by 5 / 7, 6 / 3 and 6 / 4 to Ximo Minguez after a disputed game. Illia Kostiuk comfortably defeated Javier López for 6 / 1 and 6 / 0, Marcos Candela also had no problems getting the victory against Carlos Garcia for 6 / 1 6 / 2, Neus Ramos won by Rocío Martínez, by 6 / 4 and 6 / 2 and Sofia Colvee won by Celia Berenguer for a comfortable 6 / 3 and 6 / 1. 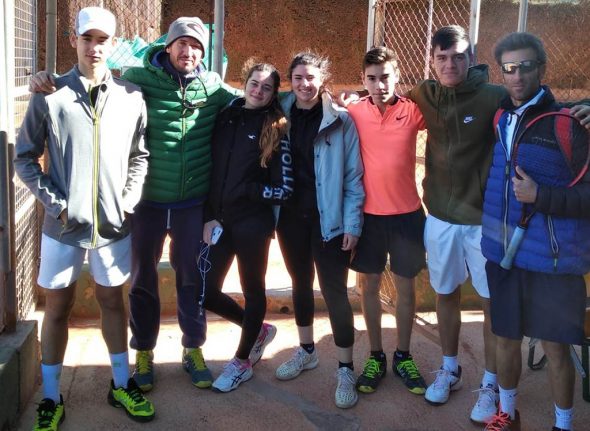