This morning, Gent de Dénia has presented what will be its new President during the next few years. This is Miguel Donderis, a lawyer who now puts himself at the head of the party represented by Councilman Mario Vidal in the City Council. 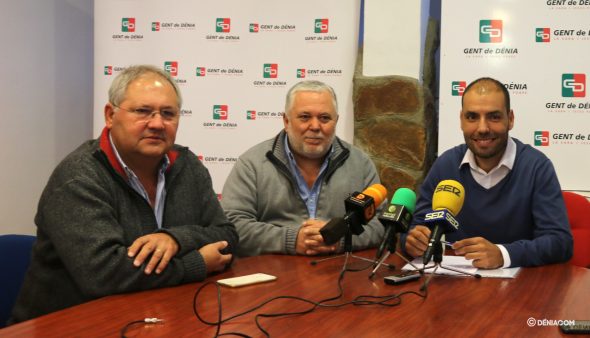 Donderis was elected with the unanimous support of the party after an extraordinary assembly held last night. With that one candidacy, Gent de Dénia replaces the provisional manager who until now was in charge of coordinating the training. 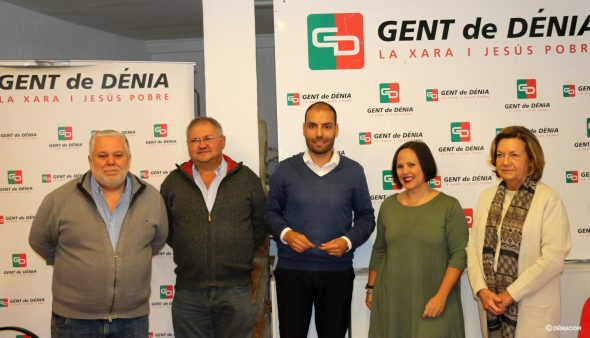 The new President has been excited and grateful for the important position, especially for his little seniority since he has been a member of the party for only a year and a half. However, he worked hard enough for Gent de Dénia to trust him to enter the list of the last municipal elections in the 2 number, just behind Mario Vidal. 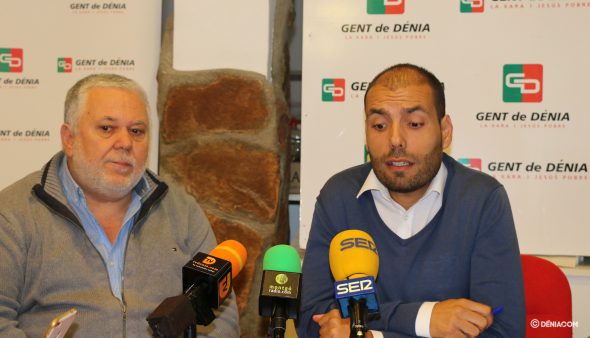 Donderis announces the new line of the match

Miguel Donderis has announced that he will follow a line of renewal in the match, betting heavily on new faces that bring freshness to the formation, adding them to the experience of the members with the longest journey. Its main objectives will be improvements to the latest results in Dénia, which did not reach the 1000 votes in May, as well as regain its presence in both La Xara and Jesús Pobre. 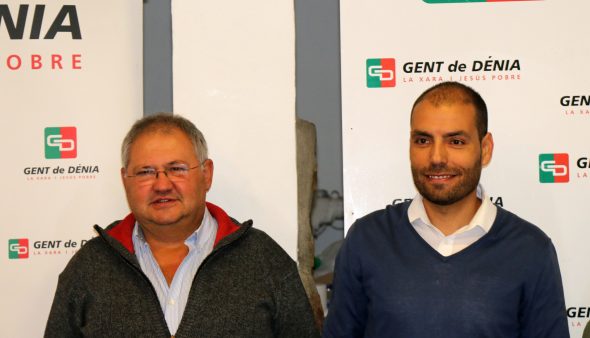