The Generalitat's legal profession has been asked to find a way to establish a curfew in the coming days. It is the announcement that Ximo Puig made a few minutes ago after the inter-territorial council where an agreement has not been reached. 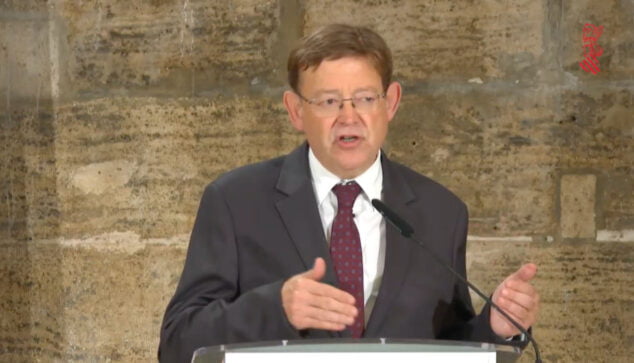 There has been no consensus among the governments of the different communities to establish a state-wide curfew as the Generalitat wanted to deal with the pandemic. However, Puig has announced that they will wait for the rest of the state's territories with the path already made, so it will move to apply a curfew that affects the entire community as soon as possible.

This, as the last hours were anticipated, will be from 00:00 to 06:00 until December 9 to save the tourist and commercial Christmas season. The intention is to end the private parties and bottles that today are causing, according to the Government, that there is a worsening of the infection data.

This resolution will take effect in the next few days, and it will be sent to the Superior Court of Justice for approval. However, in the absence of a state of alarm, they could encounter more than one obstacle in obtaining the approval of the TSJCV. The public will be notified, according to Puig, with sufficient time before the entry into force.