The Gent de Dénia party has presented a motion in the town hall with which they seek to reinforce the re-education and re-socialization of the violators of the municipal ordinance of Citizen Coexistence. 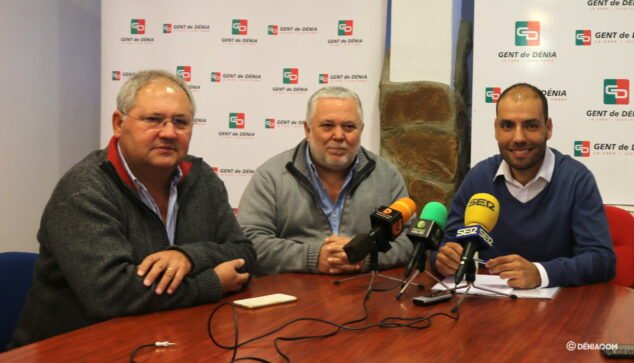 According to the formation represented by the mayor Mario Vidal, violations of said ordinance are constantly collected for non-civic behaviors, such as drinking or urinating on public roads, which are punished with financial sanctions. Many of them, according to Gent de Dénia, are finally not paid for the financial insolvency of the fined people. For this reason, the local party asks that alternatives be found to prevent these acts from continuing and that offenders raise awareness about coexistence and the importance of taking care of the public.

One of the measures proposed by Gent de Dénia is that the possibility offered by article 25 of the municipal ordinances, which allows the voluntary substitution of economic sanctions for services to the community, is more clearly reported. In this way, they could promote agreements with the different NGOs and non-profit entities with which the City Council collaborates for the participation of offenders in their socio-educational programs.

For this article 25 to be effective, Gent de Dénia insists that it is necessary to establish a model that explicitly and clearly contemplates the possibility of requesting the commutation of the sanction within the period of allegations for work to the community, informing about it to offenders.