This Wednesday begins the trial against a man accused of raping a woman outside a nightclub in Dénia. The Prosecutor's Office has asked for 10 years in prison for the accused for a crime of sexual assault, which occurred during the early hours of November 9, 2014. 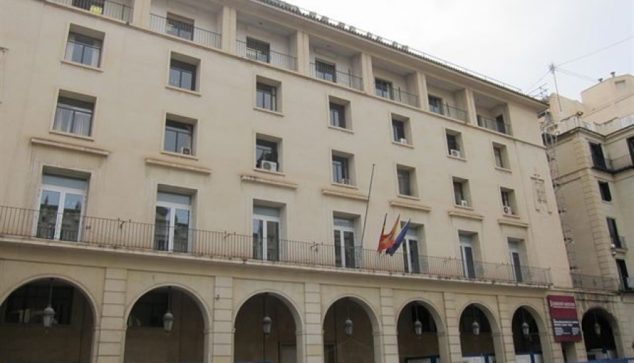 In the alleged violation a second man was also involved who would have helped it to occur, although he has not yet been identified. Everything happened inside a car outside a dianense nightclub. The defendant would have raped the victim while the second man immobilized her.

Why we should not throw towels to the WC: tips from Gesdenia