The figure of Diego Mena, of itself, take many generations to forget. But from now on it will endure over time and in memory of young athletes and fans of the city thanks to the new football stadium name: Stadium Diego Mena Cuesta.

In a simple but moving ceremony held on Saturday morning, family and friends Diego Mena met with city authorities and representatives of sports and festive entities.

On behalf of the family, Diego Mena Jr thanked the recognition of his father, always linked with the local sport but especially with the Dénia. Diego said that, despite everything has happened very quickly, the love of Dianense society has been an incentive to continue in these hard times.

Councilman sports, Juan Carlos SignesHe gave Fina, widow of Mena, a plaque commemorating the event he shared with his family.

To finish the act, the bar of the soccer field invited all the attendees to a wine of honor in which there was no lack of sausages, appetizers and prawn from Dénia. 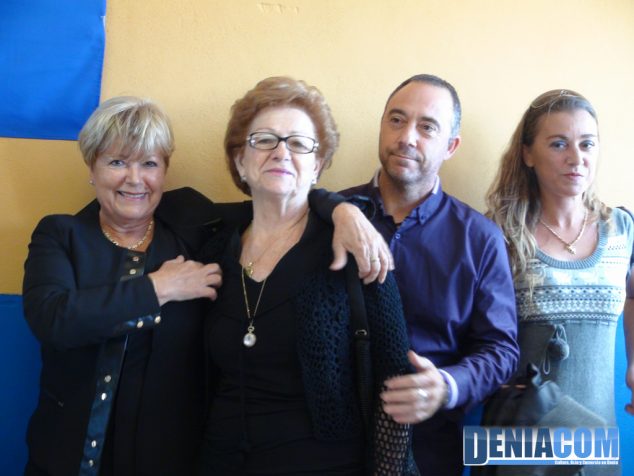 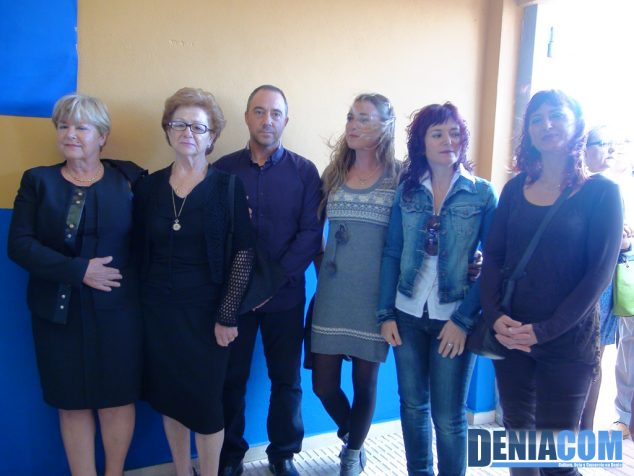 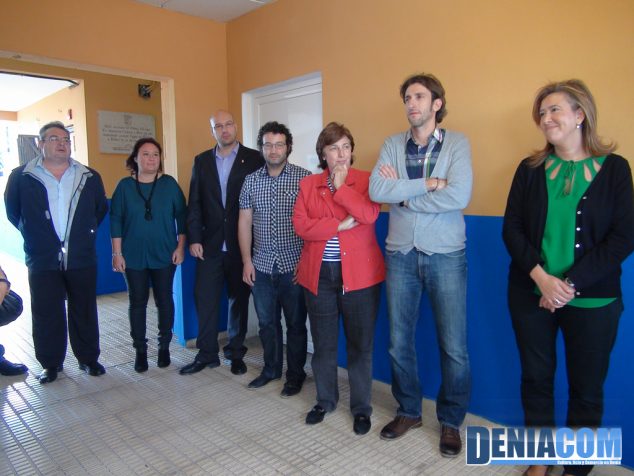 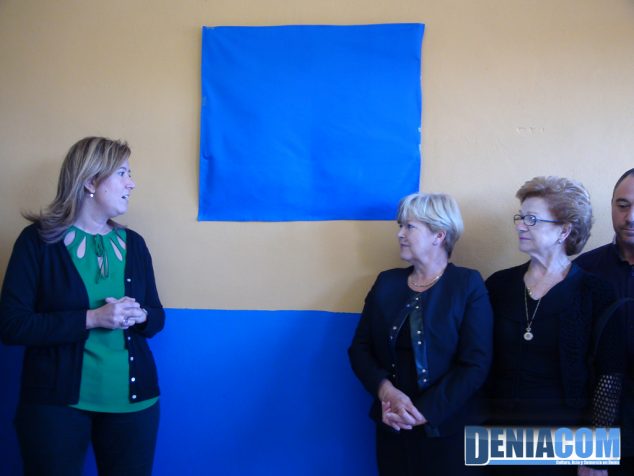 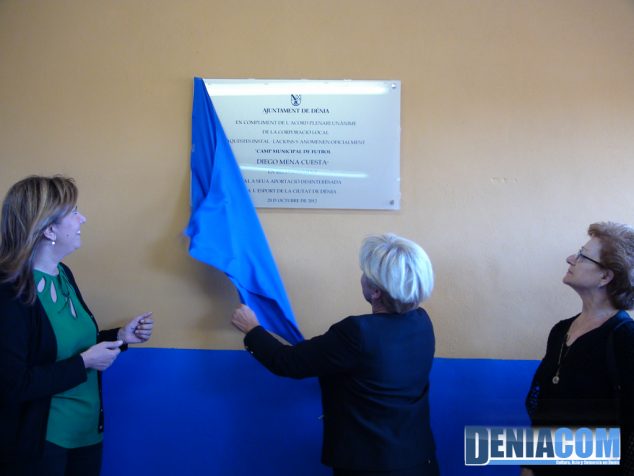 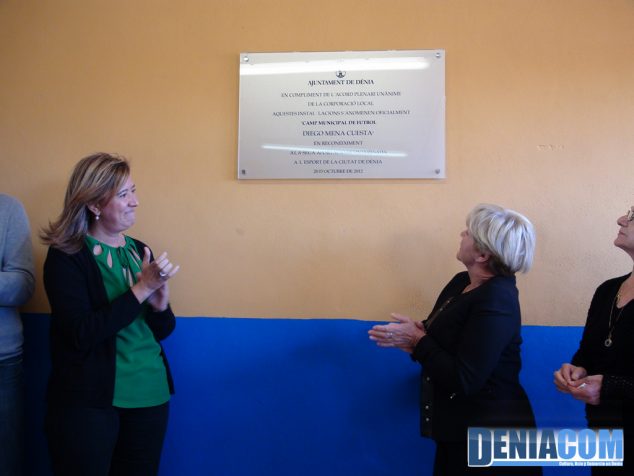 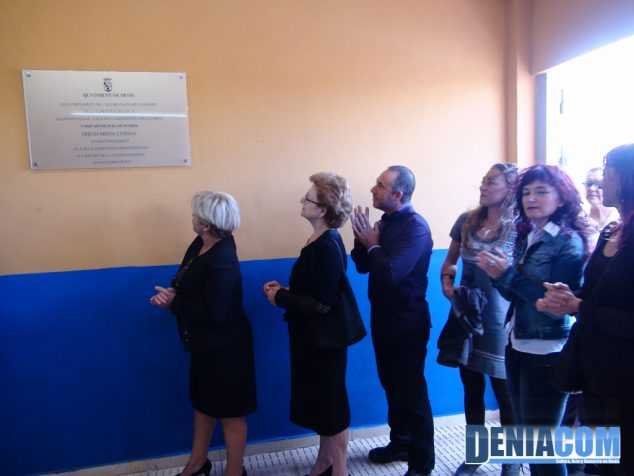 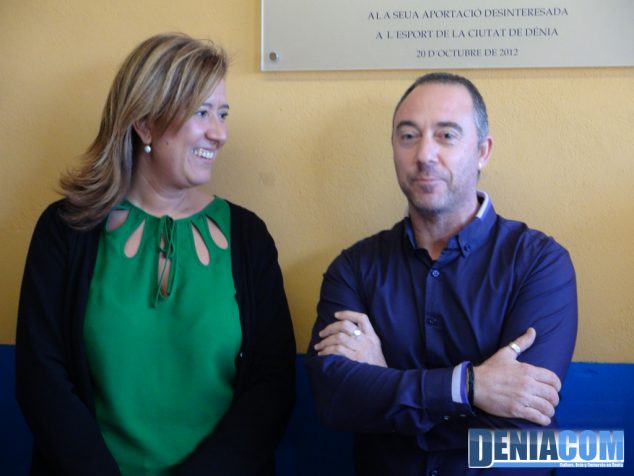 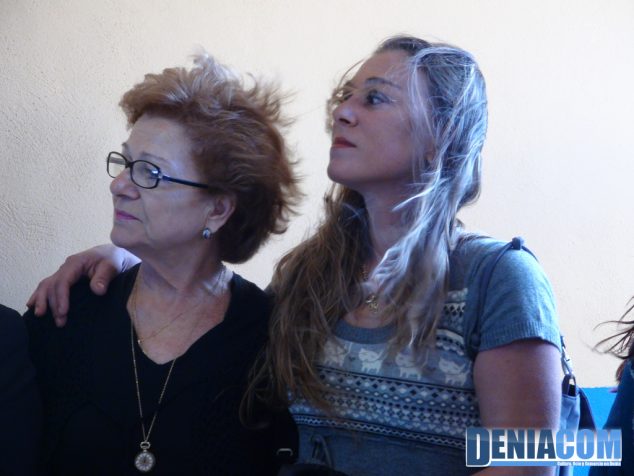 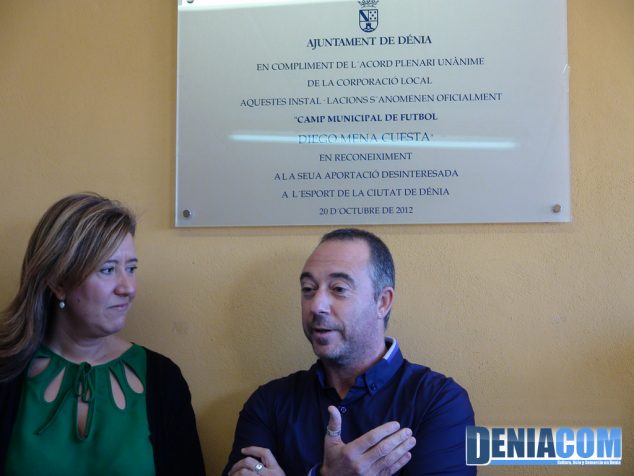 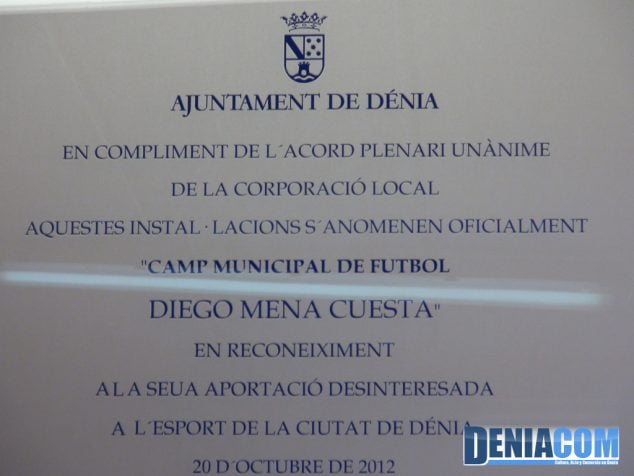 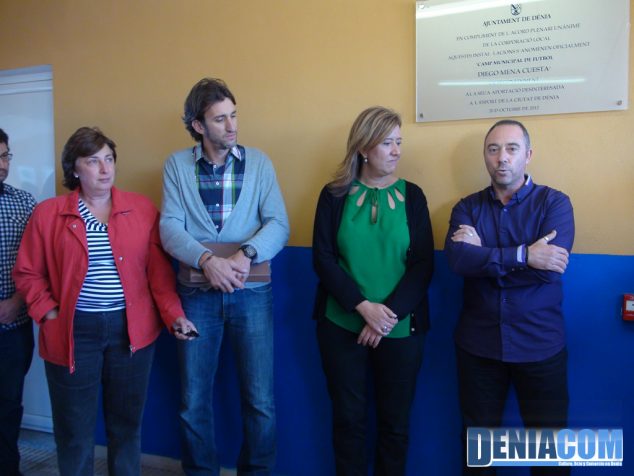 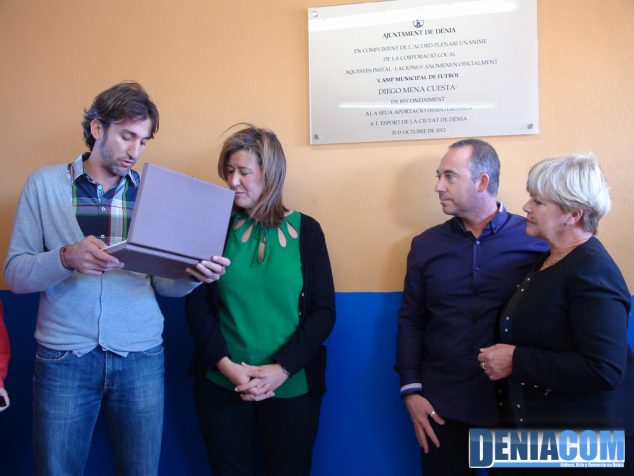 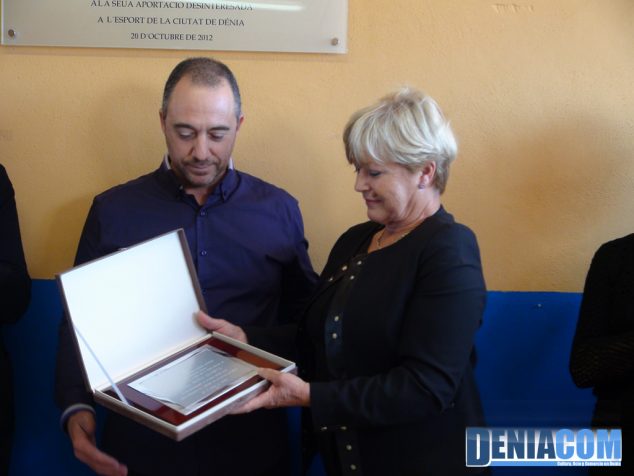 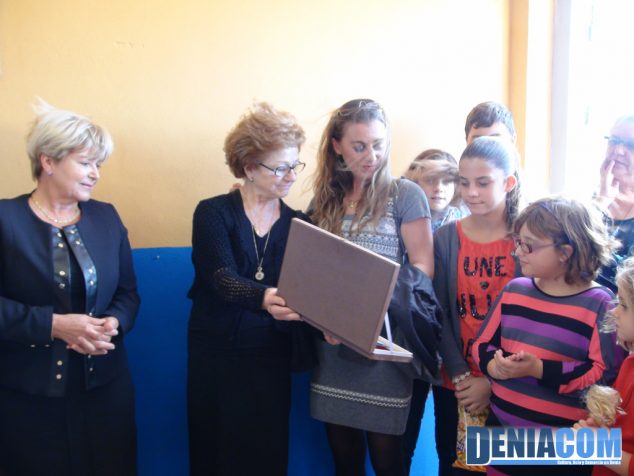 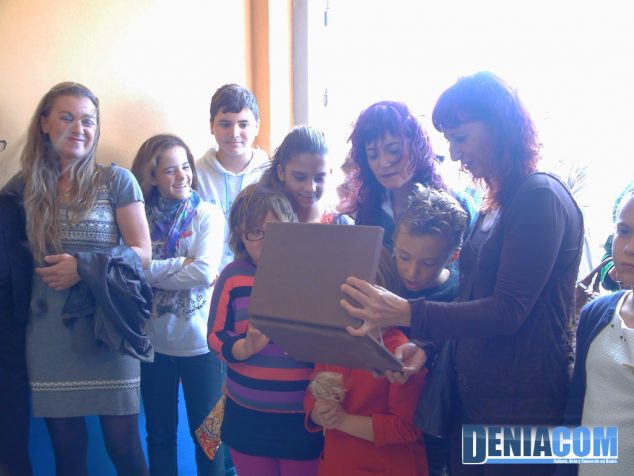 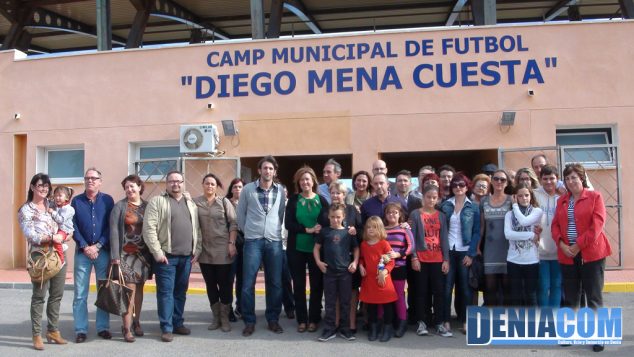 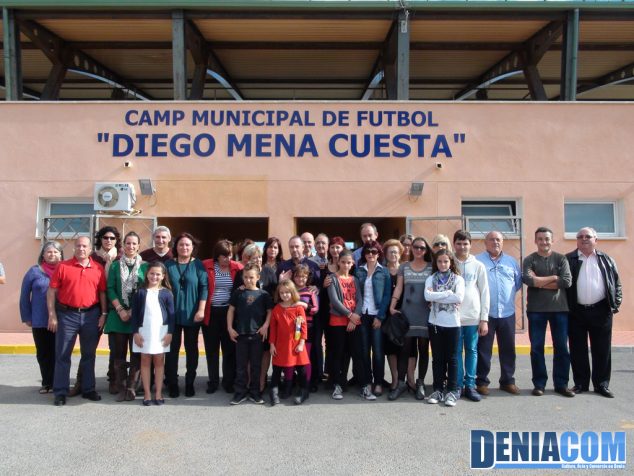