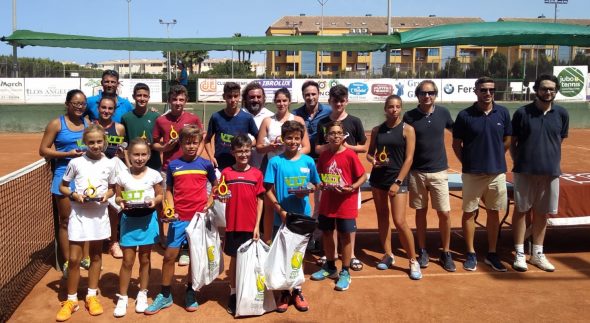 It is a non-profit youth circuit with 6 tests (5 tournaments and 1 Master), which aims to support grassroots tennis based on the player. From him and his needs, the competition model is developed.

Its mission is the education of the player's environment in the competitive field. The circuit encourages support for basic tennis focusing on youth categories: Benjamin, juvenile, child and female and male cadet.