This week we can enjoy the rain of Perseidas again

On Sunday we can enjoy the rain of Perseid shooting stars every year, or better known as "Tears of San Lorenzo". The beautiful phenomenon can be seen both that night and Monday through Tuesday. 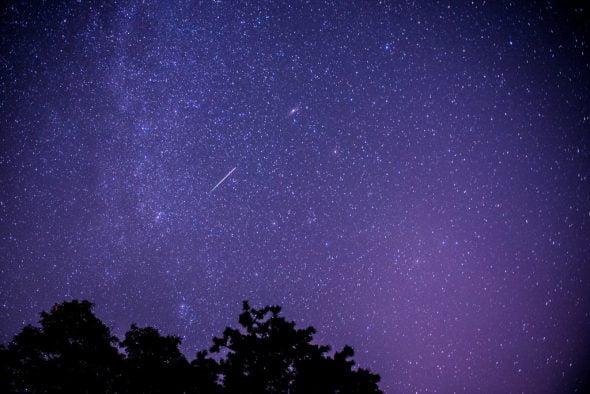 However, this year to be able to see it we will find an extra difficulty, in addition to the light pollution, since the state of the moon, almost full during those nights, will hinder the vision of the weakest meteors, according to the IAC. The Institute of Astrophysics of the Canary Islands, in addition, has announced that the best time to enjoy the phenomenon will be during the early hours of Tuesday 13, when the moon already rests just before dawn.

Why the presence of so much dolphin on our coast?
27 of February 2020