Last weekend, the Senior Women's team of the Dénia Básquet Club went to their meeting in El Verger, beating the locals with a 30-62. In this way, those from Dénia repeated victory in their second match of the Preferred League. 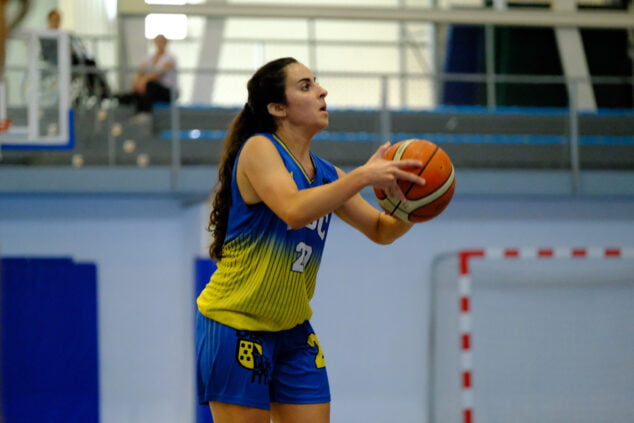 The locals locked themselves in the zone for the forty minutes of the game, challenging us to hit from the perimeter if we wanted to beat them. Six triples scored in the first part, added to the desire in defense, consolidated the first advantages of the Dianense team and opened the way to move the game forward.

It is worth noting the seriousness and concentration of all the players on a court that is not completely closed, which is a handicap for the visiting teams. On the next day they will receive the visit of Ifach Calp in a meeting that will be important to stay in the group of teams that aspires to finish at the top of the first phase of the competition.

The DBC SUMA Senior Men's 1 National team was defeated at the NB Alcoi stadium (77-60) in the match corresponding to the second round of the league. A great start to the match promised a different result in the difficult journey in which they had to face a team that has been very well reinforced to face the season. 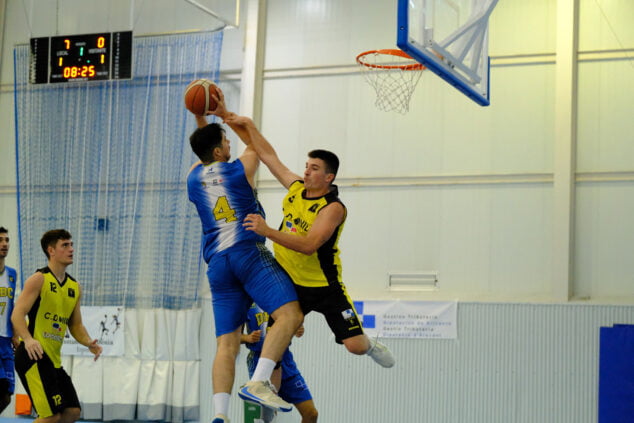 However, in the second period individual actions spoiled things and as a consequence they not only lost the lead, but went into the break thirteen points down on the scoreboard. In the second half they managed to resume the pulse of the game, but the locals were launched and were no longer surprised.

With three minutes to go, and eight points down, it seemed possible to get closer to try to surprise them. But their final sprint was better and the distances widened again in the blink of an eye, until the score was closed with a clear local victory.

Next week those led by Bernardo Sanz and Pascual Miralles will receive a visit at Joan Fuster from another historic player who returns to the category, L'Alfas del Pi, a team that heads the standings at the end of today's session, having won their first two matches.

The Preferential Senior Men's team was defeated in Joan Fuster by the final push of Maristas Alicante (62-63) in a match that they had dominated all the time until there were only twenty seconds left. 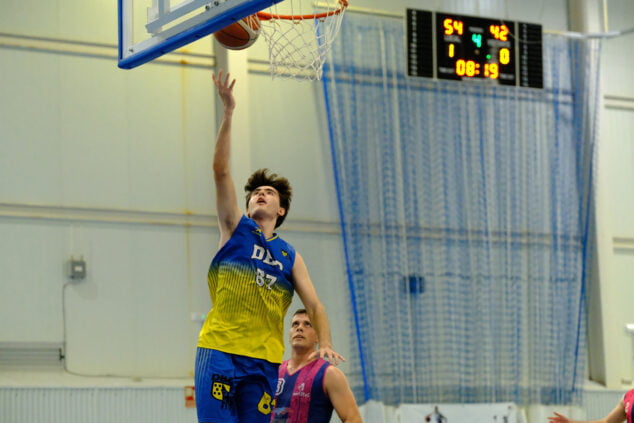 Despite playing at an excellent level for thirty-five minutes, enjoying income that reached fifteen favorable points, they did not finish off all the good work they had done.

In the third quarter they knew how to maintain the lead achieved so that the game seemed to be within their reach. However, in the middle of the last period, when they had to keep calm the most in order not to lose the advantage they had on the scoreboard, they began to make mistakes, while the visitors grew excited when they saw the possibility of defeating them approaching.

A loss of the ball with twenty seconds left put them ahead on the scoreboard for the first time, and the last shot from Dénia was not successful, so the Alicante team ended up taking the victory.

The next commitment will be next Sunday when visiting the San Gabriel Basketball Club court in Alicante.

Everything ready for the La Marina Cycling Volta 2023: stages and routes of the competition
03 January 2023

Closed the teams of the "Lliga CaixaBank" of Valencian pilota from Pedreguer, Dénia and Xàbia
02 January 2023

37.861
4.442
12.913
2.460
We use cookies necessary for navigation and traffic analysis. We do not use cookies that provide us with personal data or advertising cookies.
More optionsACCEPT
Manage consents