The prize for the best Christmas showcase went to Kenny Velon

The fashion and accessories store Kenny Velon has won the first prize of the Christmas window dressing contest for retail stores in the city that the Department of Commerce announces, through the AFIC in Creama. The prize is endowed with 1.500 euros. 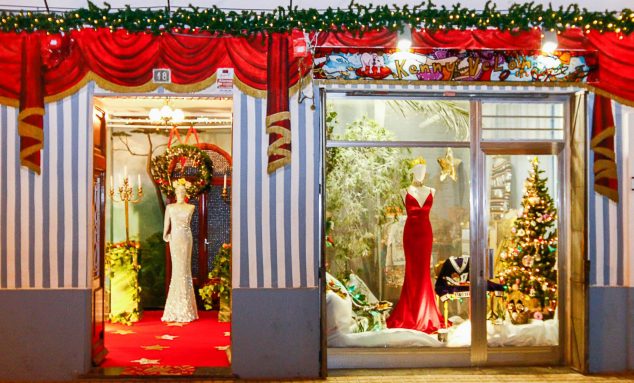 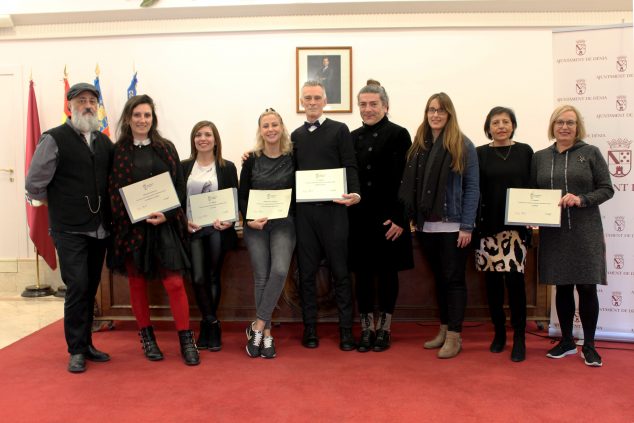 Winners in the Showcase Contest

This last establishment has also been erected with the prize of the public, having been the showcase that has obtained the highest number of votes on the Facebook page of the City Council of Dénia. This prize is endowed with 1.000 euros.

The Councilor for Commerce, Sandra Gertrudix, presented the awards of the contest yesterday afternoon in an event that took place in the Plenary Hall of the City Hall of Dénia. Gertrudix congratulated the winners, as well as the rest of the 33 participating businesses in this edition and stressed that their involvement in the initiative contributes greatly to the city of Dénia permeate the Christmas atmosphere and people are encouraged to make their purchases . 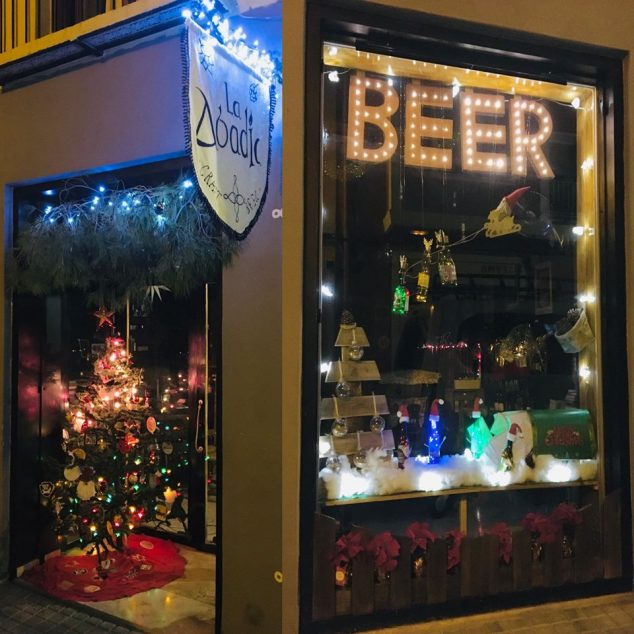 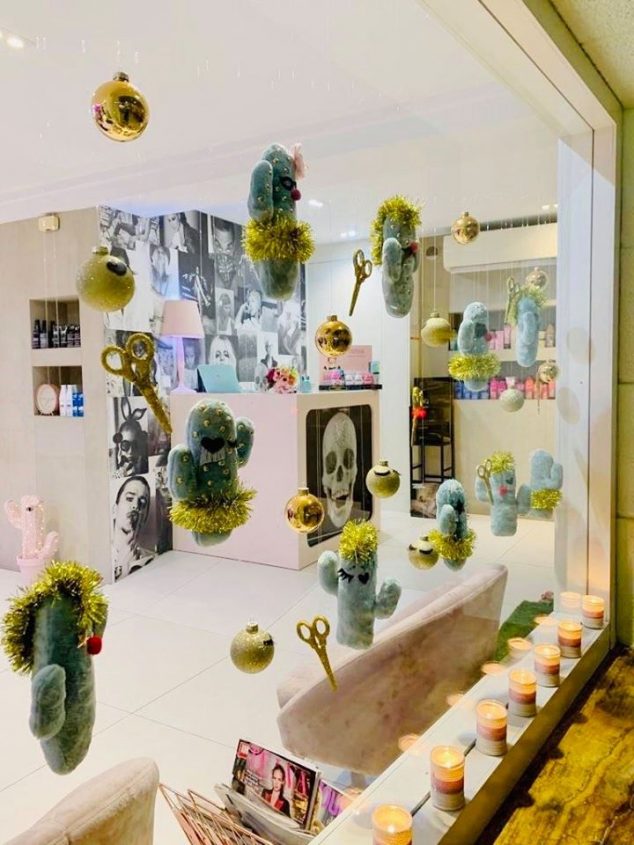 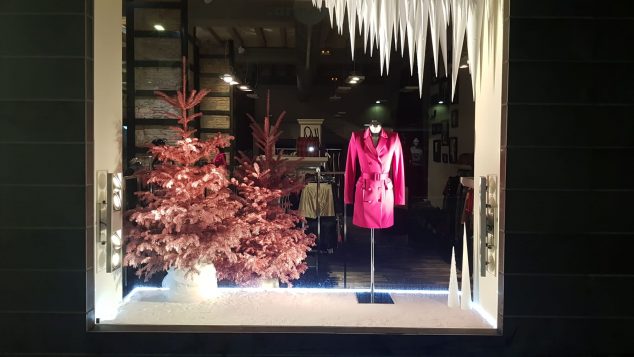 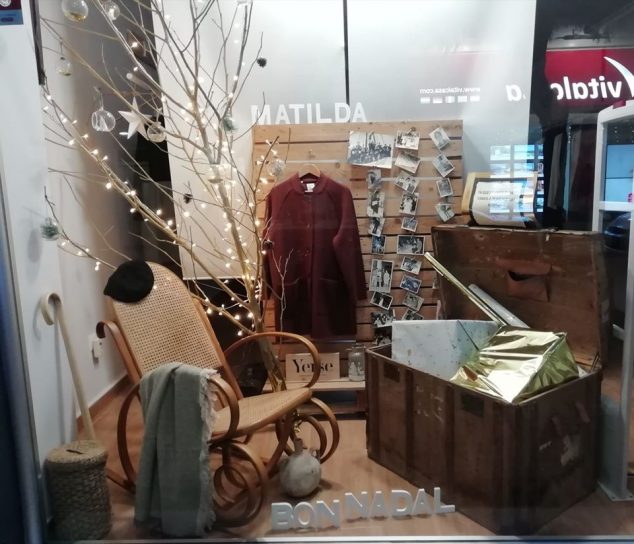