The PP won the elections in Dénia with 9 councilors

Spectacular rise experienced by the PP Dianense, which has gone from the 5 2007 councilors who got in to 9, with which it has become the largest political force in the city. With 6.096 votes (34,73%), Ana Kringe winner of the municipal elections in Dénia 2011 proclaims. 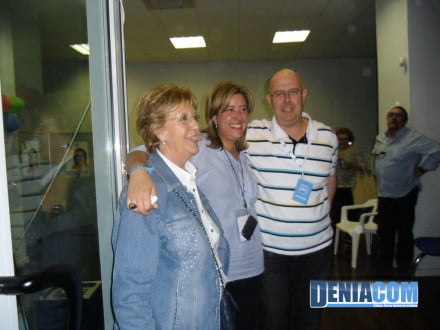 El PSOEDespite the bad omens, he lost only one councilor and stands with 5.090 votes in 8 councilors. Center Unificat It has established itself as a third political force after getting 1443 2 votes and councilmen; he PSD It keeps the councilman who had (933 votes) and Bloc He loses a councilman and is a representative on the City Council and 952 votes.

On the dark side formation it is located Gent of DéniaWhich lost representation in the City (he had two councilors) with 766 28 votes after years.

Given the circumstances the PP will have to govern in coalition, And that's the question remains open: Who be agreed popular? 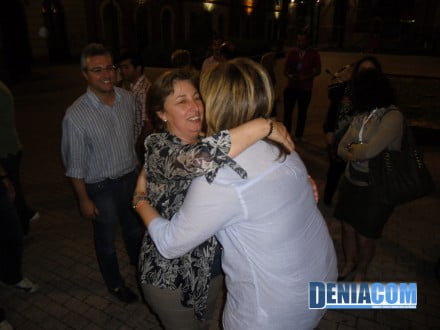