This week the municipal budgets for 2020 were approved, defined by the local government as "the most social in history", and whose most criticized consequence is the rise of IBI by 2%. 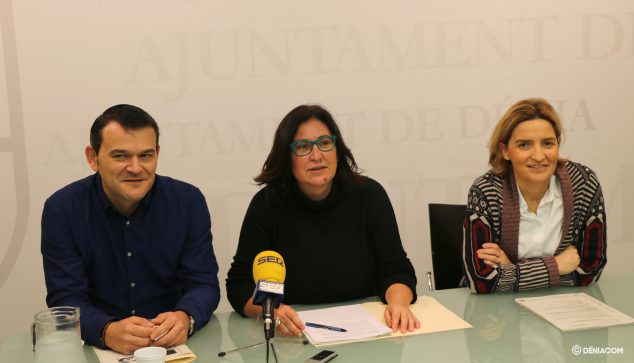 Councilors of the municipal group of the PP

After this approval the explanations of each decision between the different parties were not made wait. In the case of Popular Dénia, who voted against the budgets, they defended their position pointing out that many of the projects could not be executed during 2020, as happened with those of the previous year, and that the only thing they were getting with the signed tax increase was to increase life in Dénia and close the doors to potential investors who want to undertake in the regional capital.

According to the Popular Party, the fiscal pressure that dianenses are subjected to is causing the city to rise "regardless of local socio-economic reality". 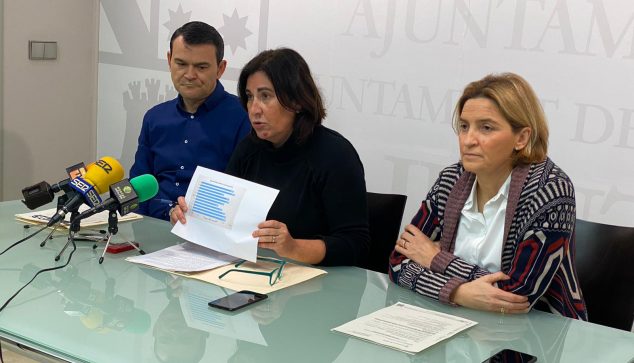 PP votes against the 2020 budgets

Dénia has 12'16% of unemployed, higher than the average of the Marina Alta, but despite this, according to the popular councilor José Antonio Cristóbal, this tax increase decreases the saving capacity of the citizen and places Dénia in a of the ten most expensive cities in the province.

The PP considers that it is not the time to upload the IBI, a measure that is optional and not mandatory, advocating to seek alternatives that are not harmful to citizens.

Similarly, accuses the PSPV of taking for granted "a slowdown of the local economy instead of investing, encouraging and reviving the economy". "They assume that there will be no new opening licenses", underlines the popular leader, Maria Mut.

The most social budgets?

In addition, the popular have strongly criticized the slogan of "the most social budgets in history". A headline "in the purest socialist style" but that the popular spokeswoman, Maria Mut, denies as true. "With less budget, the biggest game was in 2010", says Mut. During that year, the popular mayor says she bet more on the social without resorting to raising taxes for it.