The Montgó in the new Pokémon? Dénia's mountain could appear in the next games

imagine strolling through the Montgo or beaches of Dénia and that, suddenly, a wild Pokémon appears among the tall grass. Well, we could soon live that experience according to the latest news about the next game in the franchise. 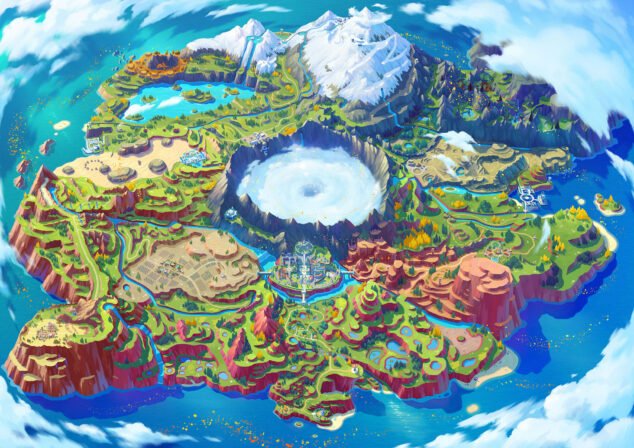 Map of Paldea presented by Pokémon

Game Freak, developer of the Pokémon game saga for Nintendo, created a stir this year on Spanish social networks by announcing that its next games, which will be known as Pokémon Scarlet and Pokémon Purple, would take place in a region inspired by Spain. Since then, fans from all over the state (which are not few considering that Pokémon is the intellectual property that generates the most money, above giants like Disney or Star Wars) have been very attentive to all the news to see until which point will reflect the environment they know.

Paldea, the "Spain" of Pokémon

The latest news that has been shared from the developer is the geography of the region, revealing a map that will be the setting for this new adventure. Although it is not like the one in real life, there are great similarities with Spain, being able to identify well-known areas in it. Among them, a peak stands out on the eastern coast of the peninsula, where a large mountain rises facing the sea, surrounded by beaches and facing a small archipelago. 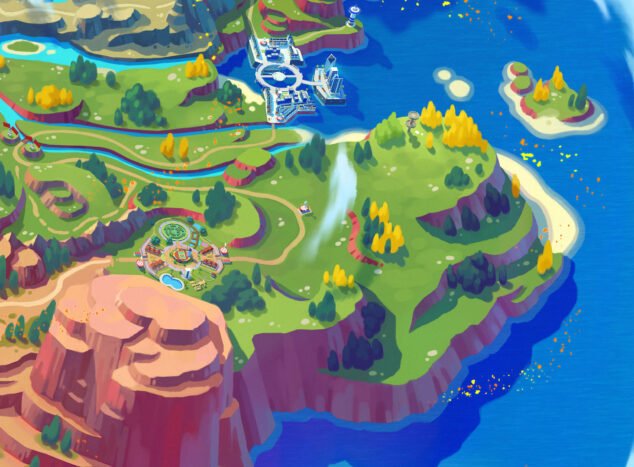 Mountain reminiscent of Montgó de Dénia on the Pokémon map

With a little imagination, some inspiration can be seen in the characteristic geography of the Marina Alta and the Balearic Islands, the mountain being able to be a copy of the Montgó. Also, is that the Marineta?

Although it is clearly a fictional world inspired above all in Spain, the map has served to generate many speculations about the real corners on which they have been based to create this region called Paldea and that will serve to present the eighth generation of the long-running franchise. Both games are due out this November for the Nintendo Switch console.

Looking out from Dénia Castle 100 years apart: this is how its views have changed
11th September 2022
Comments