The benjamín and alevín teams of Levante UD were the winners of the XX City of Dénia Tournament football 8, which was played during the day on Sunday in the Rodat field. 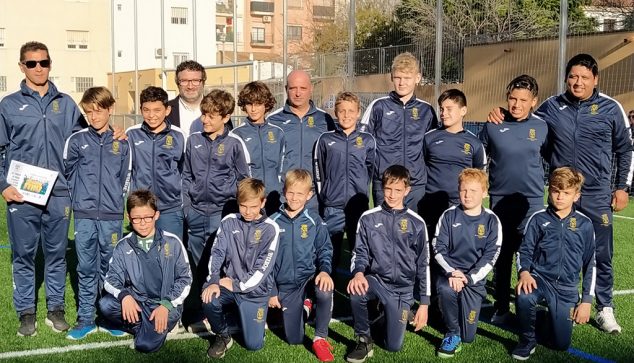 The day with good temperature brought together a good number of followers of all participating teams, who enjoyed the game shown by the teams. Throughout the morning the matches against each other were developed, until they reached the semifinals.

In the youngest category, the first of the semifinals was played by Valencia CF and La Nucia CF, finishing the match in a draw by penalizing the La Nucia CF team in the final. In the other semifinal were the faces Pedreguer and Levante UD, with triumph for the Catalans by 1 to 7. 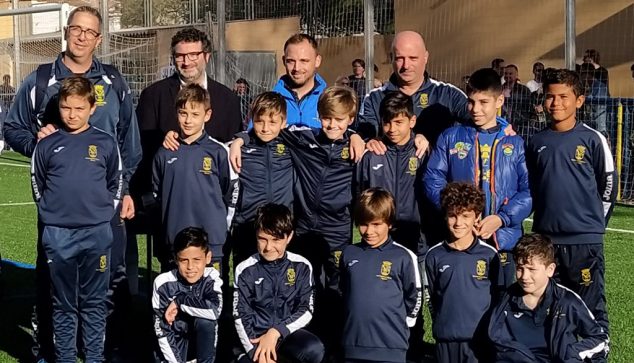 In the Alevin category, Valencia CF and FB Teulada-Moraira reached the semifinals, with a clear victory of the Valencian team by 6 to 0, and CE El Verger and Levante UD, with victory for the pimples by the 0 6.

After the semifinals the finals were played at the scheduled time. In the Benjamin category, the match was matched but the best aim of Levante UD gave him the victory and the title of champion by winning by 2 to 0 to Valencia CF. In the juvenile final the winning team was also Levante UD, which beat the La Nucia CF team by 5 to 1.