Dianenses are called to speak on the cultural heritage of the city in an open seminar that will be held next Tuesday, January 28, starting at 19 pm, in the Public Library. The call is part of the European PARTO-HER project that aims to value, through citizen participation, the heritage and the European cultural legacy, tangible and intangible. Dénia is one of the six European cities committed to this network, which aims "contribute to the development of a participatory approach, at European level, of cultural heritage as a key factor in perceiving a European identity". With the final results an inventory and a cultural map will be developed through digital and innovative platforms. 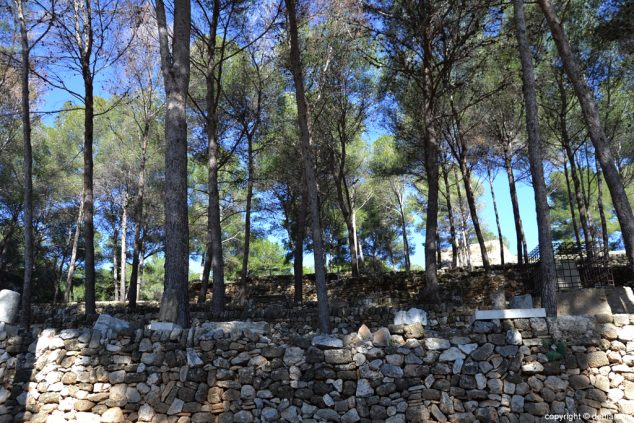 The project, financed entirely by the European Union with 148.850 euros, is led by the Italian city of Parma, which is part, like Dénia, of the UNESCO network of Creative Cities of Gastronomy. With Dénia, the group's only Spanish city, and Parma, they participate in the Linkoping project (Sweden), Tours (France), Kassel (Germany), Konavle (Croatia) and a seventh partner, SERN, which is a transnational collaboration group between populations of the Italian region of Emilia Romagna and an association of cities and regions of Sweden, which includes the capital, Stockholm.

Next Tuesday's seminar is the work day assigned to Dénia to collect and shape citizen proposals on their cultural heritage. The head of Archeology and Museums, Josep Antoni Gisbert, who will offer a vision of the actions carried out in the last five years for the dissemination of local cultural heritage, will participate and several models and proposals will be presented to the attendees. These include the margins of dry stone, gastronomy as an intangible legacy or routes of cultural diffusion.

The work forum is coordinated by the Office of Innovation and Creativity of the City of Dénia, which has called for participation aimed at professionals and technicians from the cultural sector, public offices, representatives of civic associations, non-governmental organizations related to the field of culture and any interested citizen.

In recent months, citizens have also been invited to participate in a survey accessible from the internet (Be part of the project!), common to the seven partner cities and territories of the initiative, in which it seeks to identify the cultural elements most appreciated by each of the populations. You can still fill out the forms by accessing the following link https://www.parther.eu/es/se-parte-del-proyecto/

At the meeting, the results will be analyzed and the proposal Dénia will take to the transnational seminar that will be held from February 3 to 6 in the French city of Tours will be shaped.

The Galleon Andalusia will dock in Dénia, a floating museum of 49 meters in length
18 of February 2020
Leave a comment