The 2020 Jovempa Prize jury meets with the finalists

This week the jury meeting for the Jovempa Award for Young Business Talent took place at the Forn Cultural de Petrer.

With the announcement of this award it is intended to recognize the trajectory and entrepreneurial talent of a young businessman or businesswoman from the province of Alicante. During the meeting, the jury had the opportunity to personally interview the four finalist candidates for this edition, Ester Martínez, from the Ester Martínez School of Languages ​​in Elche, Dayana Santacreu, from Mascotetes located in Denia, Diego Tomás, from Genion based in Petrer and Gerardo Hurtado, from Finques Travessia de Novelda.
The Jovempa 2020 award ceremony will take place on October 1 from 19.30:XNUMX p.m. at the Cervantes de Petrer Theater. The event, which will be held respecting all the security measures indicated by the health authorities and with limited capacity, will be attended by representatives of the main business organizations, local, provincial and regional public entities and young entrepreneurs from all over the province.

The meeting was chaired by David Santiago, president of Jovempa Federación and Irene Navarro, mayor of Petrer. 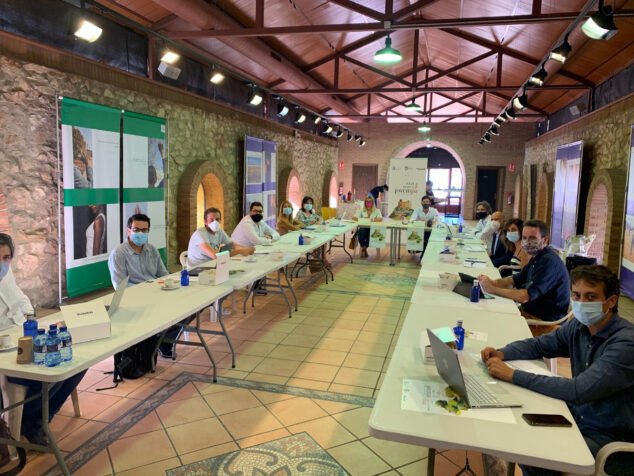 The Jovempa award is sponsored by the Youth Department of the Alicante Provincial Council, the Petrer City Council and Banco Sabadell and the collaboration of the companies Eurografic, Soy.es, Promociones Maisa, Gimenez Ganga and Radio Elda Cadena Ser.

The cemetery is shielded for All Saints
19 October 2020