Dianense production company Pacific Films has been awarded the first prize in the Our Planet Award category of Iberdrola within the festival created by director Javier Fesser (director of the film: Campeones, 2019) Notodofilmfest, in its eighteenth edition.

It was the jury made up of Javier Fesser, Eva Leira and Yolanda Serrano (casting directors), Oscar Jaenada (actor in "Pirates of the Caribbean") and Oliver Laxe (nominated for an Oscar) who decided this award for CAN, short film starring Toni Pérez, another Dianense talent. 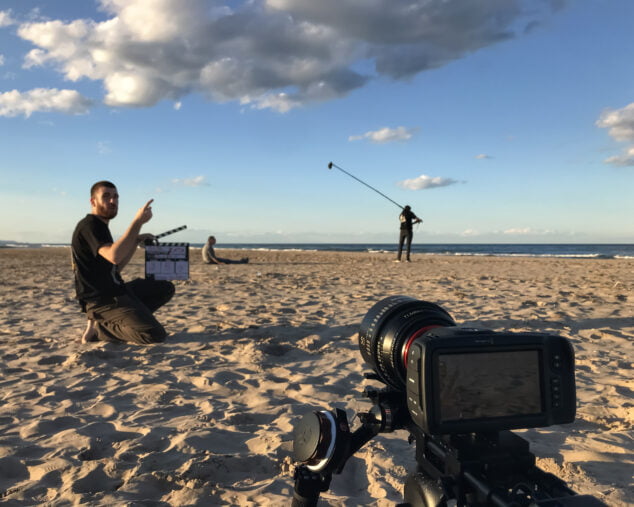 Recording of the short 'LATA'

The short film gives voice to elements that today are categorized as garbage and that they end up harming the environment and, in a kind of rebound effect, people themselves. In its short duration, the story is a call to action to act accordingly with our environment and the planet. The producer describes this short as "We always see them lying there, and even knowing their tragic destinies, we ignore them."

CAN, written and directed by Carles Abad Tent, with the photography direction of Fran Martínez and produced by Cristian J. Costa, is available online on the Nodofilmfest festival website www.notodofilmfest.com

A second prize that the Dianense production company takes from confinement within the many national and international selections that it is adding in many of the film festivals. 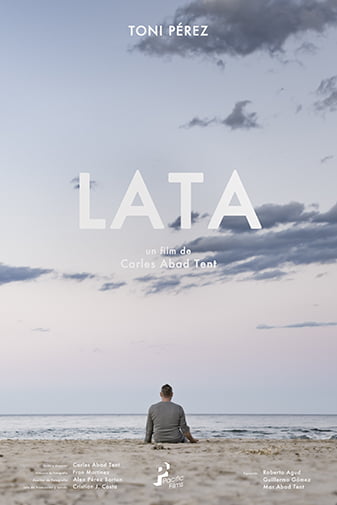