The Provincial Phase of the Individual Base National Championship and the Base Cup of Sets were held and all the gymnasts of the Gymnastics Club Dénia achieved the pass to the Autonomous Phase of both National competitions. 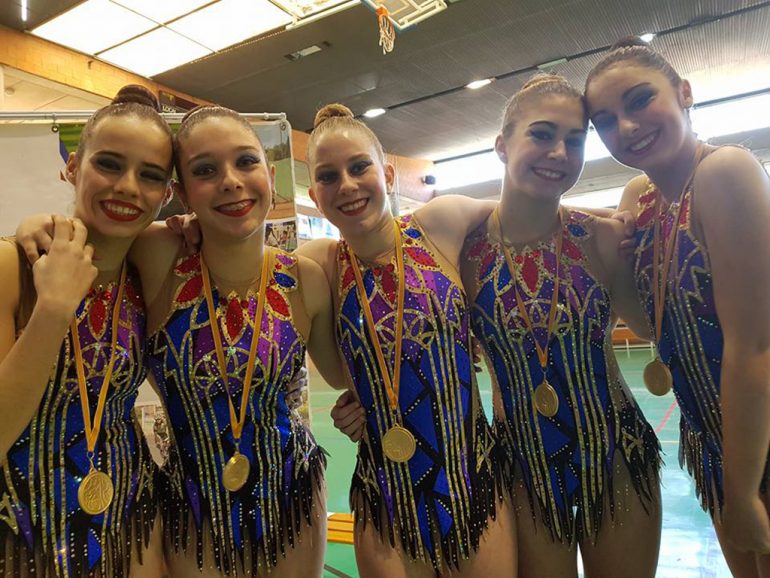 In Individual Base Championship the gymnast Nelli Airumian in category Prebenjamín, achieved the gold medal, proclaiming herself provincial champion 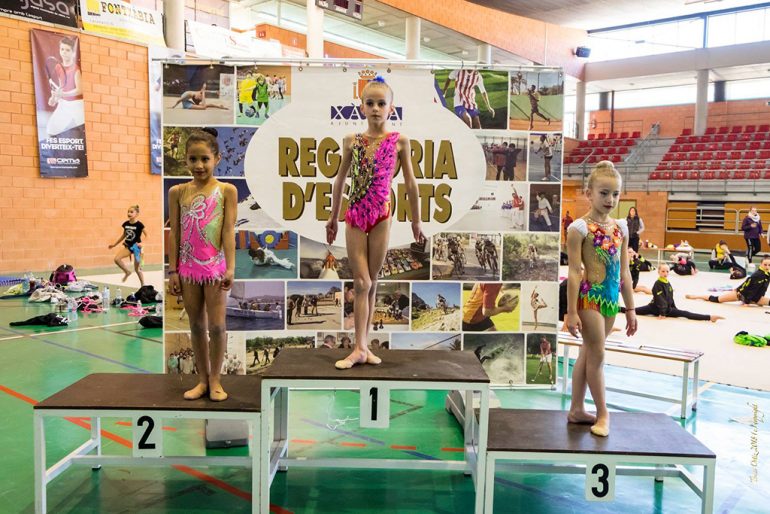 In the Base Cup of sets the youth team composed of; Inés Jiménez, Aitana Martínez, Aitana Ferrer, Adriana Pino and Laura Jaque, managed to climb to the top of the podium proclaiming provincial champions.

The new Children's team, formed by Nalú, Amanda, Lucía, Juncal and Sasha finished the competition in the second place so they were proclaimed provincial runners-up

The juvenile Sasha and the prebenjamín, Anna won the gold, and are provincial champions integrating the Club GR Calpe.

All of them are classified for the Autonomic Phase of both national championships, which will be held this Saturday in the city of Almussafes and to which they are very excited, but knowing that the level is very high. 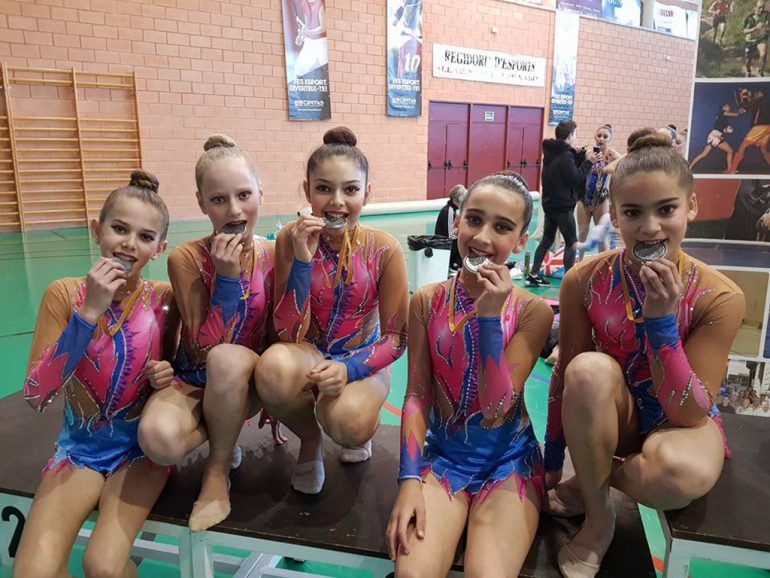