The City Council of Dénia has released today the City of Dénia honor award for the Training of Adults in the Municipal Public Center for the Training of Adults of Alfafar and its association of students, winners of this twenty-third edition. The delivery ceremony was held at the Municipal Public Library, with the intervention of the Dianense Councilor for Culture, Raúl García de la Reina; the president of the Workshop for the Renewal of Adult Education of the Valencià Country TAREPA-PV, Paqui Borox; the director of the awarded center, Antoni Puchades and the president of the student body association, Ascensión Corrales. Among the public, with a very limited capacity due to health security issues, were the mayor of Alfafar, Juan Ramón Adsuara, the Councilor for Education of the Dénia City Council, Melani Ivars, and that of Alfafar, Raquel Vidal, the municipal spokespersons Maria Mut (PP), Rafa Carrió (Compromís) and Susana Mut (Citizens) and other invited people who wanted to accompany the winners. 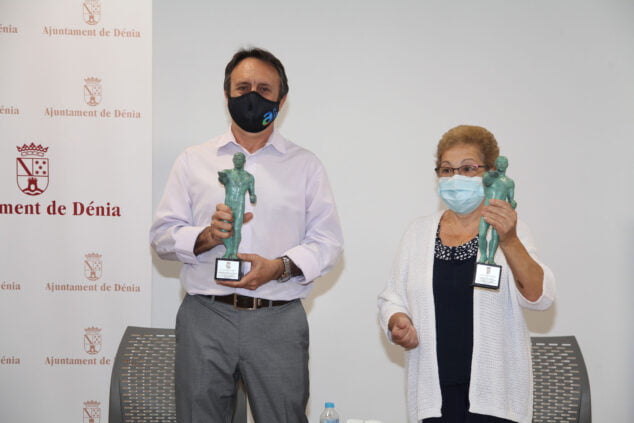 The Councilor for Culture highlighted his speech to "All the people behind the awarded entities" to be "an example to follow", wishing that the distinction received "Give visibility to the great task that you carry out in promoting education throughout life as a tool for improving the quality of life and empowering women and men".

The president of TAREPA-PV, Paqui Borox, stressed that the center "It has been forming a vast and magnificent educational, training and sociocultural offer over the years that has managed to give a true response to the needs and demands of the young and adult population of the city". Borox has claimed that the award "It is a well-deserved award, which today makes more sense than ever, since it is synonymous with the true meaning of popular education: forming responsible, active and democratic citizens". 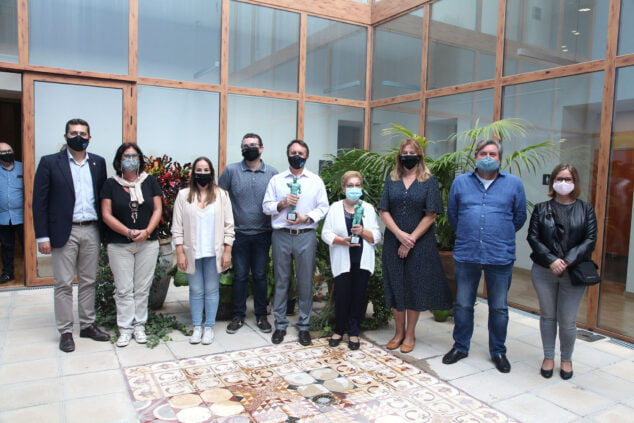 The director of the Alfafar Municipal Public Training Center for Adults, Toni Puchades, has spoken on behalf of the two awarded entities, expressing gratitude to the Alfafar City Council, which from the beginning has supported the service; the teaching staff; and to the student body also awarded an award and which is very involved in the running of the center, “so much so that they have been set up as a small company that has been awarded the organization of the workshops and hires the teaching staff, so that the profit they make is they reinvest in school ”, explained Puchades.

The director of the Alfafar center has concluded the parliament thanking the Dénia City Council for the firm commitment, and lasting over time, for the training of adults, "Always ready to welcome us, when we have organized the Meetings of Adult Schools or we have carried out training days". But, above all, it has highlighted the commitment of the Denier consistory with the permanent formation of adults with the establishment of this award of honor, "Unique in the national territory and with a lot of prestige in the Valencian Community". 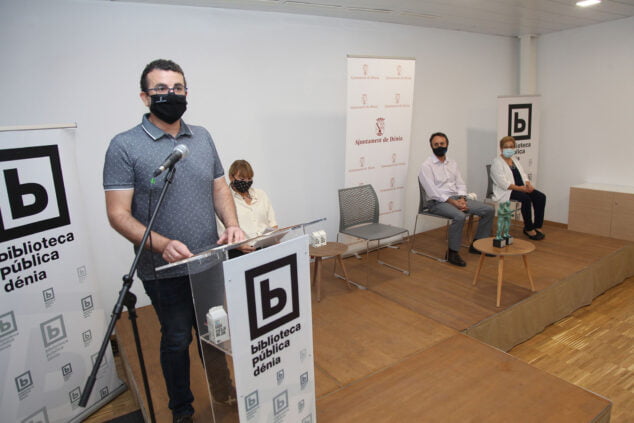 Award for the training of adults | Tino Calvo 03

The Alfafar Municipal Public Training Center for Adults was created in 1981 by the impulse of five teachers from the municipality, among them, Puchades, who convinced the city council to leave them a place to hold classes. Some classes that started with 50 or 60 students and that today exceed a thousand people enrolled, "A significant figure in a population bordering 21.600 inhabitants". The student body of the center was legally established in 1993 and has also followed the growth and consolidation of the center, an entire institution in this Valencian municipality. 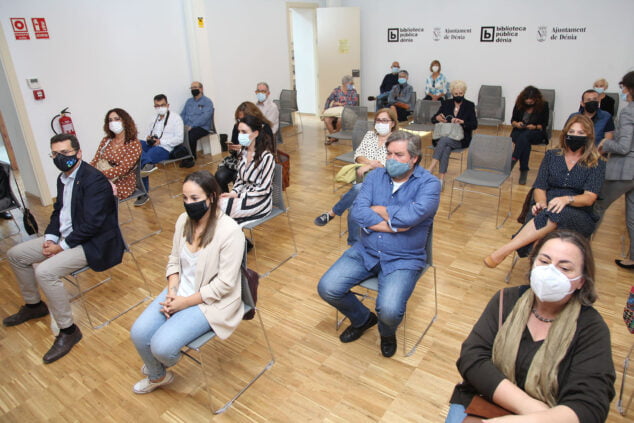 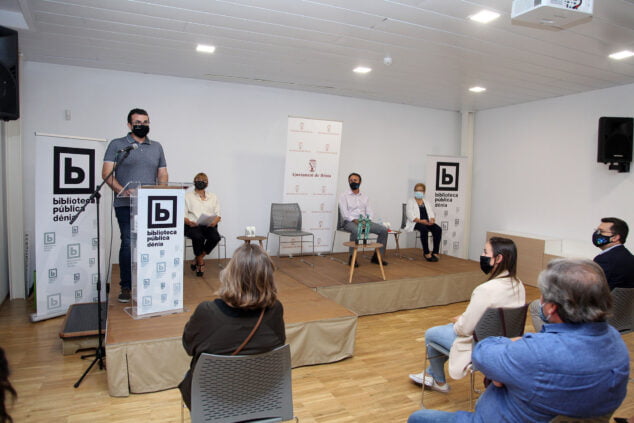 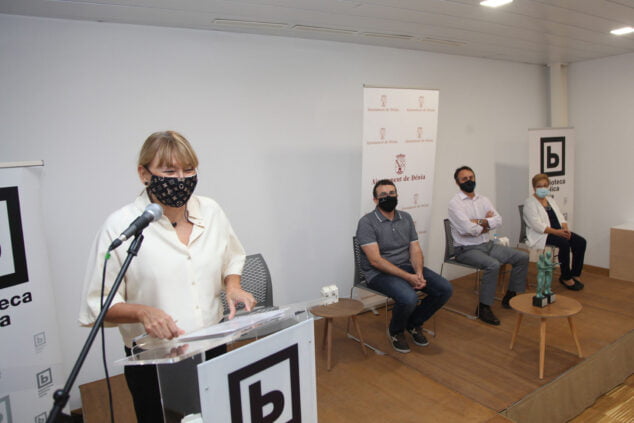 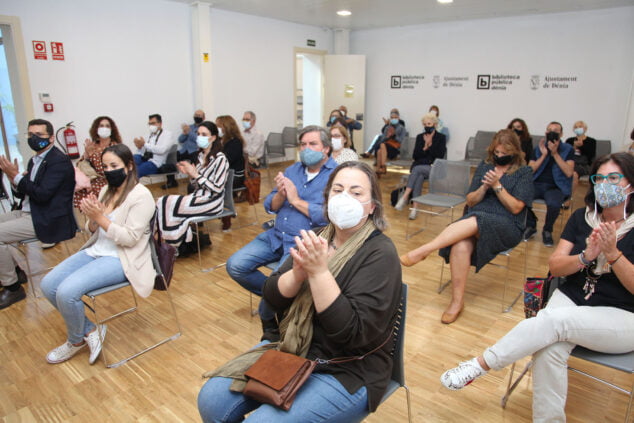 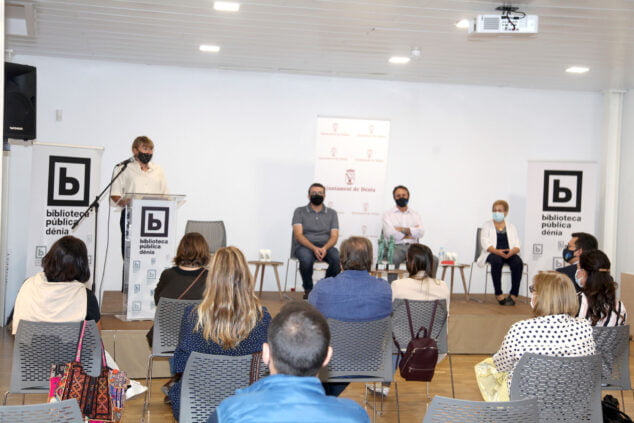 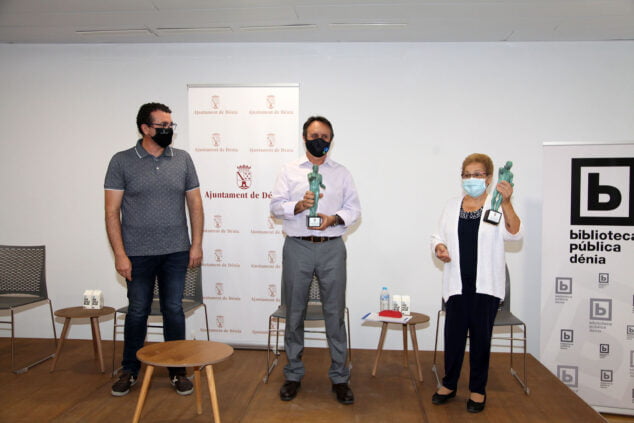 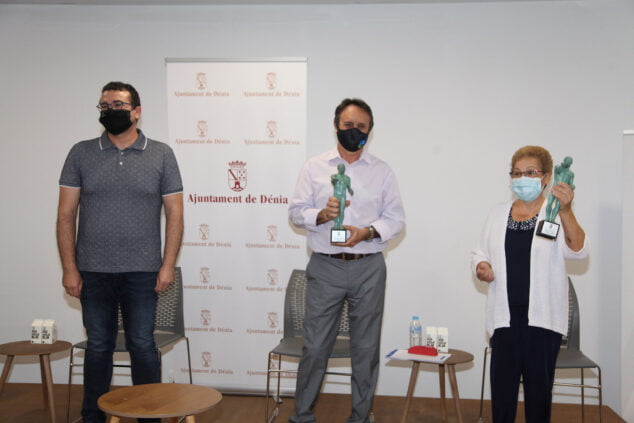 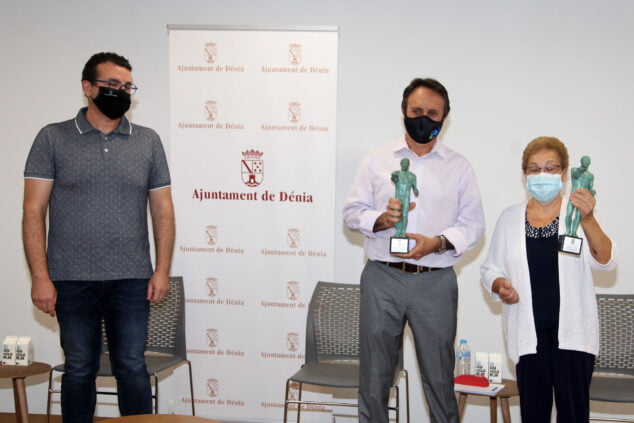 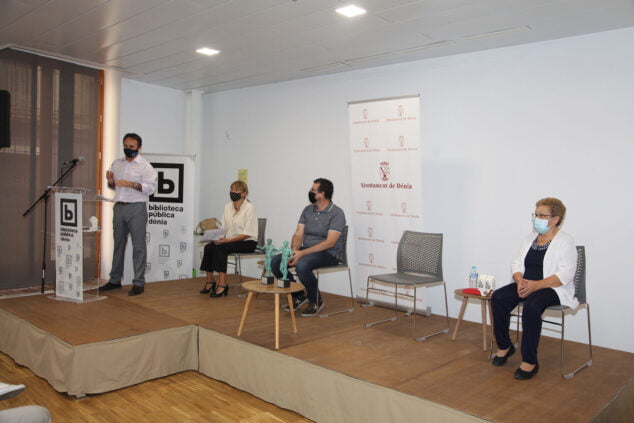 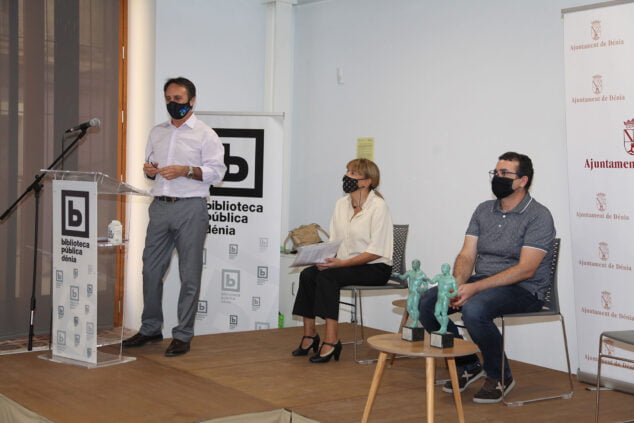 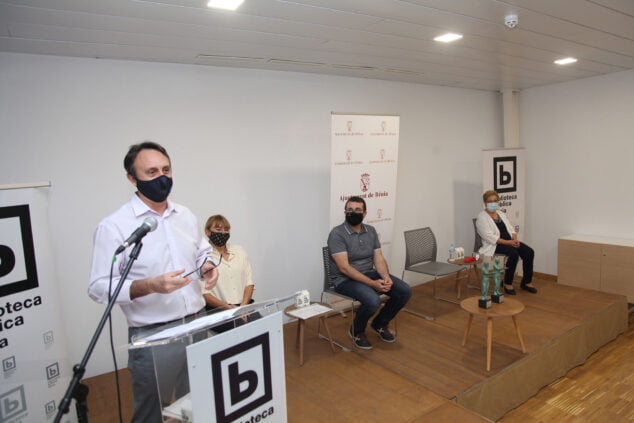 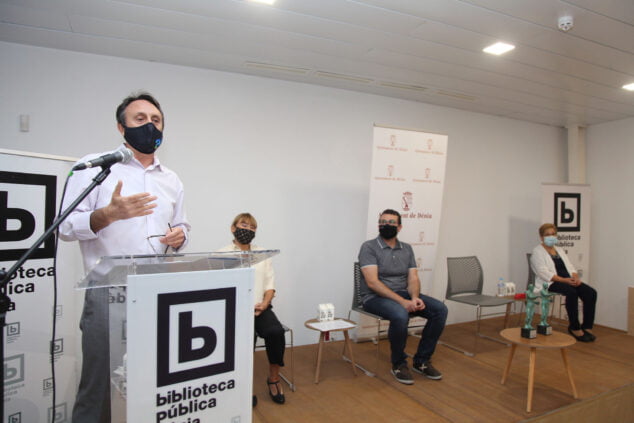 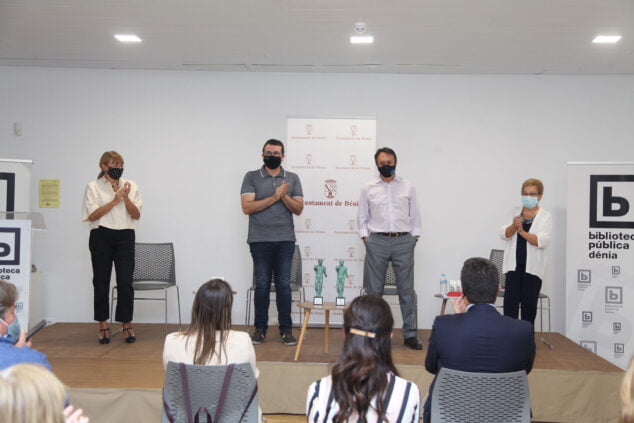 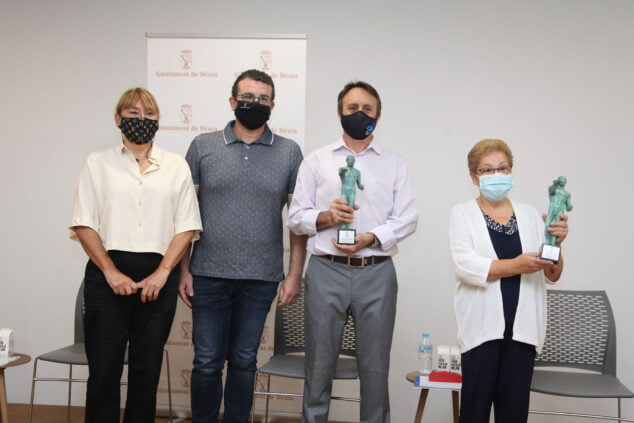 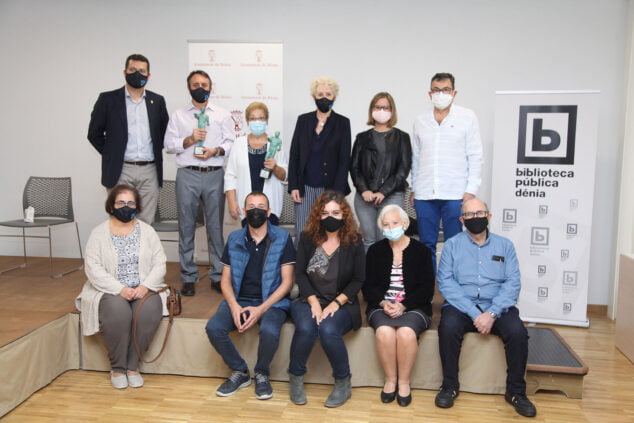 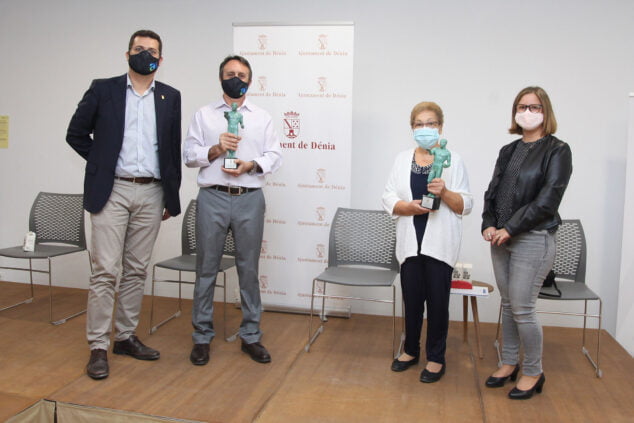 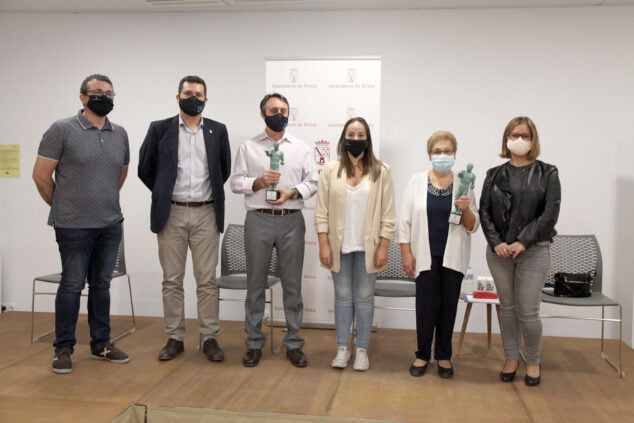 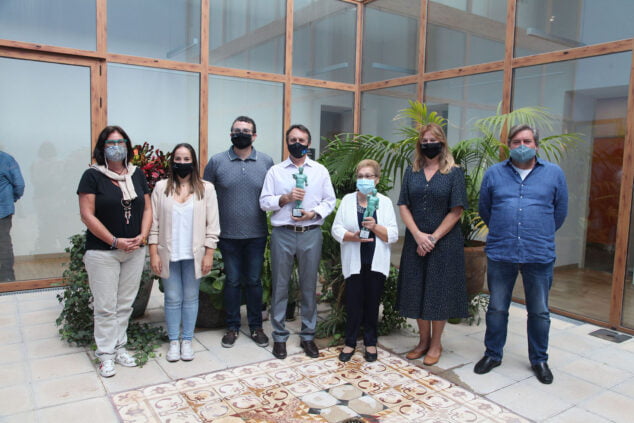