The Mayor of Dénia, Vicent Grimalt, and the Councilor for Sports, Raúl García de la Reina, approached the Rodat football field yesterday to personally congratulate the players and the technical team of the FB Dénia women's team, champions of the Cadet-Infant League (group 6 from Alicante). 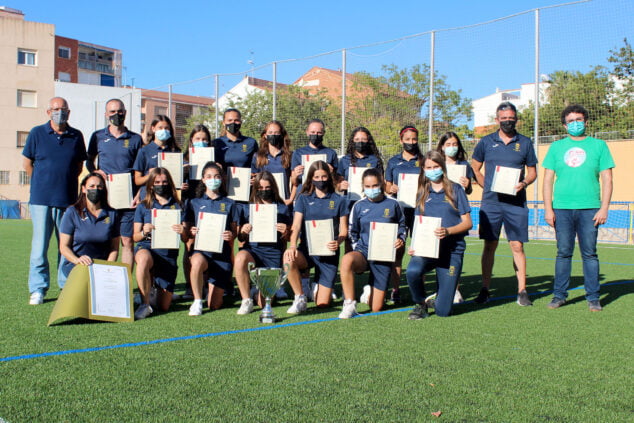 Women's team with their diplomas

Under the direction of David Prats as coach, the Dianenses have scored 89 goals during the season and have also been the team with the fewest goals in the competition. 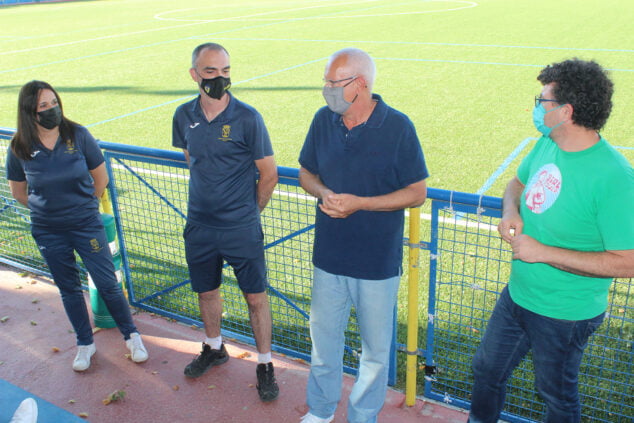 The mayor and councilor congratulated the soccer players and expressed "their pride that this women's team from the Municipal Soccer School has made history. We really wanted the school to also have a women's soccer team and the result It has shown that you are champions. " 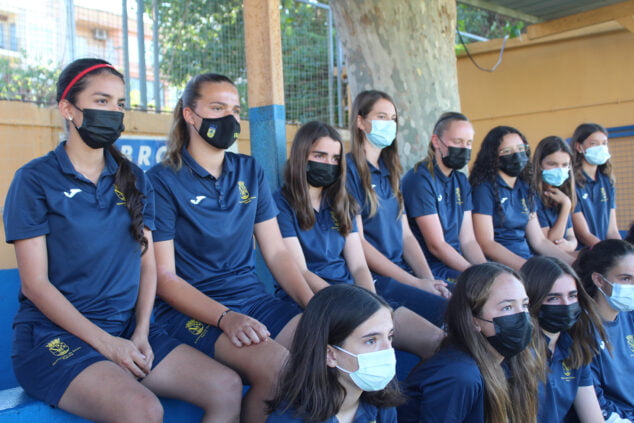 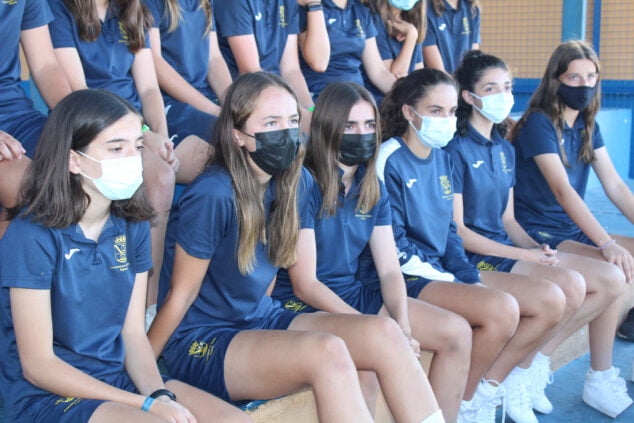