The councilors of Culture, Raúl García de la Reina, Ecological Transition, Maite Pérez Conejero, and Linguistic Standardization, carscar Mengual, presented this morning the programming of a new edition of the program Activitats family, a proposal for Sunday mornings, addressed to the family audience, coordinated by the three councilors. As Mengual has announced, in future editions it is proposed to include activities of other departments of the city council, such as Youth or Citizen Participation, which will enrich a very consolidated offer in the annual program of activities of the city. 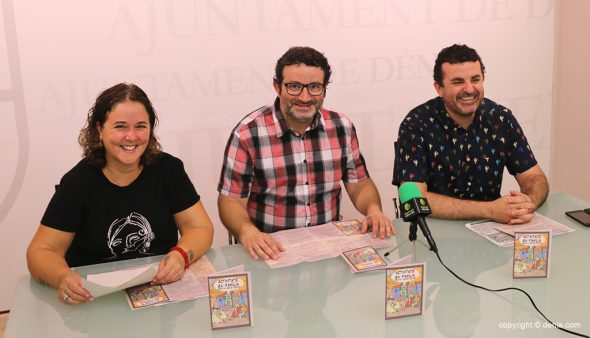 As for the planned musical performances, which will take place in the auditorium of the Social Center, Raúl García de la Reina has stressed that they will be starring local and regional groups such as the Jove Orchestra of the Marina Alta, the Colla del Cànter, the Youth Band Dénia, the students of the conservatory Tenor Cortis de Dénia and Dianium Danza. The dance group will be the only participant who performed outdoors, in the street of Marqués de Campo.

Regarding Family Excursions, the Ecological Transition councilor has reported that these are friendly routes, with low or moderate difficulty, recommended starting at the age of 7. This year's program includes 9 excursions that will explore landscapes of Jesús Pobre, the Xara, the Pego-Oliva Marsh, Gata, Xàbia, from Forna to Villalonga, Pla de Petracos, Vall de Laguart, Marines and It montgó from Dénia, and the coves of Benissa. To participate, prior registration is required, until 14:XNUMX p.m. on the Thursday prior to each excursion, by writing to the email deniaviva@ayto-denia.es.

As for the programming of Archeology and landscapes, guided visits to the Museu de la Mar de Dénia, the Alt de Benimaquia, the port of Dénia, the Cave of the Catxupa (Levantine rock art) and the Xara are planned, in relation to art of the chopped stone. You must first register by calling the 96 642 02 60.

Cinema in Valencian for the whole family

And, finally, the smallest, and not so small, can enjoy the screening of three films in the Valencian language: El Grúfal (20 of October), Cavernícola (24 of November) and Hotel Transylvania 3: a monstrous holiday (December 22).

Participation in family activities is free. Only at departures to surrounding towns that require the use of a means of collective transport, participants will have to pay the amount of the transport ticket. 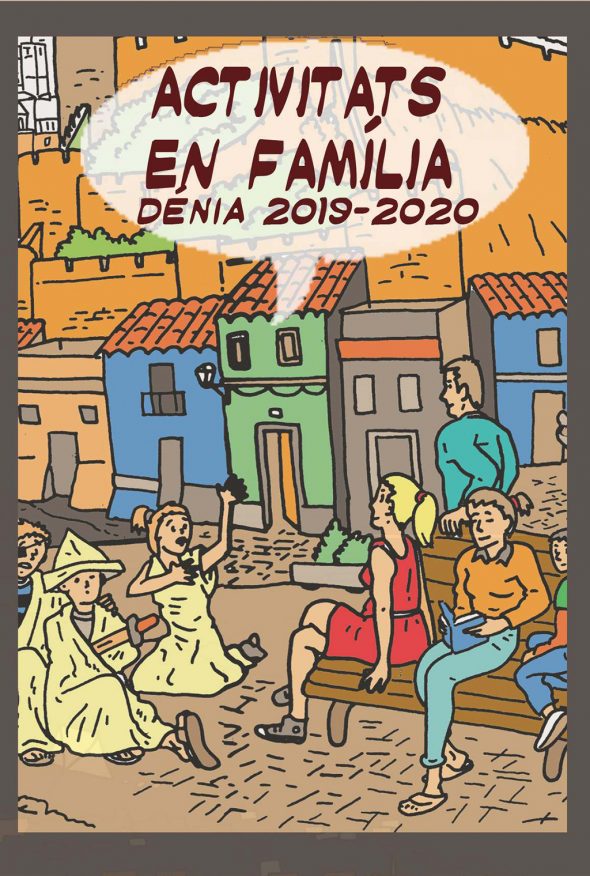