The City Council starts cleaning work on the coast

La stormy glory who visited us at the beginning of the week left devastating images all over the Dianense coastline, with beaches unrecognizable and multiple impassable roads. The City Council, in order to restore normalcy as soon as possible, began cleaning and repairing the damage on Tuesday. 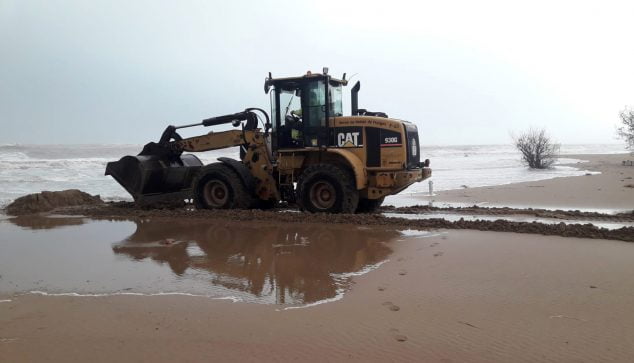 Shovel working on the beach

En Marines Work has already been done with shovels to remove the accumulated sand on the access roads to the beaches so that the water can flow and not remain stagnant. In addition, fallen tree branches have been removed on public roads and the Marineta parks, the Chabás park and the Torrecremada garden have been rehabilitated, as well as the signs damaged by the storm have been removed and replaced. 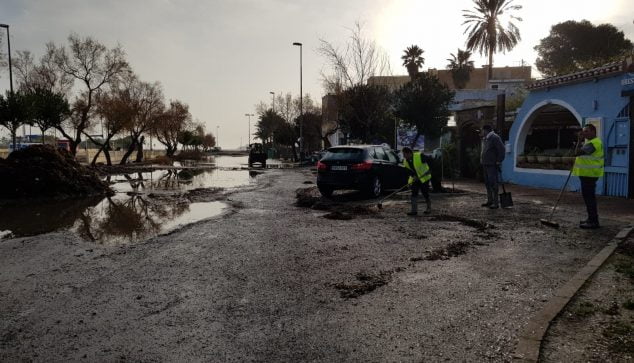 Cleaning in the Cassiana Marineta

After also solving the electricity brigade the damage suffered in the lighting, today the cleaning work began in the Marineta Cassiana, from the roundabout at the marina to the Marge Roig. Two shovels and a truck have been assigned to remove the sand and debris taken out of the sea and accumulated on the walk. 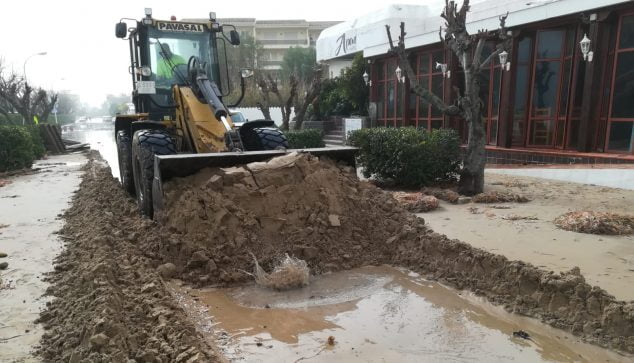 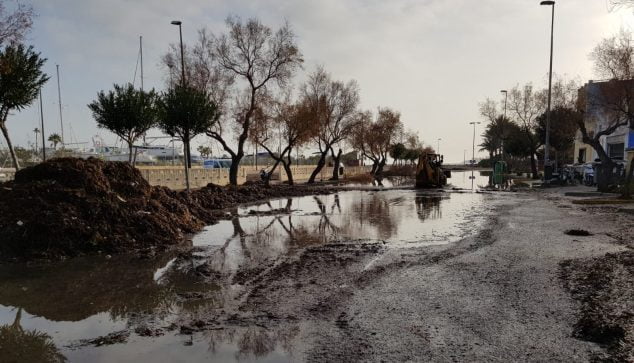 Visits are over: the Generalitat prohibits social gatherings throughout the Valencian Community
22 January 2021

The coronavirus does not give truce: the incidence of Dénia and the region continues in more than 1.000 infections
22 January 2021

The hospitality industry facing the abyss of restrictions: renew or close
21 January 2021