The Drive-In Drive In Denia is preparing to reopen its doors to spectators and their vehicles to enjoy the cinema again. After more than 40 years of life, its huge screen has become one more neighbor, seamlessly integrated into the landscape of Marines. However, now he faces one of his toughest moments, like that of so many businesses, but they face with optimism and enthusiasm to get this trench of the Seventh Art forward. 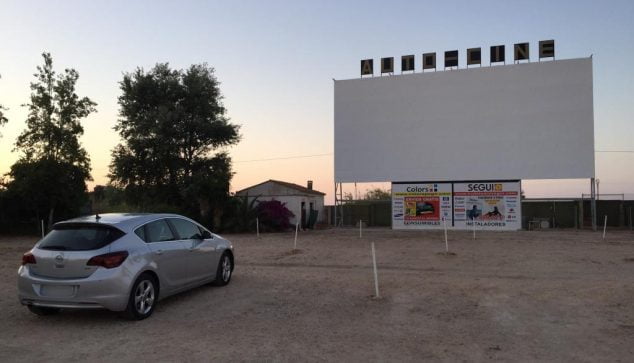 Almost 2 months have passed since they had to abruptly close without knowing when and how they could reopen. Now we already know, or so it seems. Carles Miralles, owner and son of the founder of Drive In, tells us that if everything continues as planned and we enter Phase 1, which is expected on Monday 11, the drive-in theater is set to reopen on Thursday next on the 14.

It is not necessary to give many turns to see the great advantage that a drive-in theater will have over the rooms until a new one is reached, but the normality of always. Screenings are enjoyed from the vehicle itself without any contact, or almost none, with other people. You only need a radio in the car and have the windshield clean enough to enjoy its 200m2 screen.

Miralles recommends that, to avoid contact as much as possible, the tickets for the sessions are acquired (usually double or even triple) online way in his web page. In the same way, if you are going to consume the bar they have, either on the terrace fitted out according to the regulations or in the vehicle itself, the order must be made in advance via telephone and the workers will approach it to the client, since the interior of the bar will be closed during Phase 1. 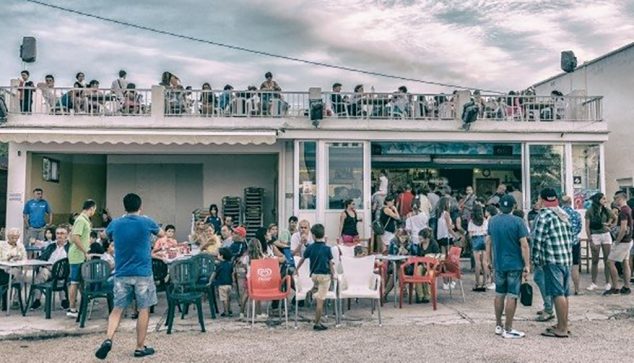 In addition, the capacity will also be limited to 100 or 150 cars, widely spaced between them, depending on whether they can open at 30 or 50% occupancy.

In the absence of premieres, the classics return

Now, the Drive In opens, but at the moment there are no premieres and they do not have to be distributed again until the end of June at least. So what is going to be projected? Miralles' idea is to use the greatest hits of the 80s, 90s and 2000s, with works by great directors such as Oliver Stone, Steven Spielberg or Martin Scorsese. 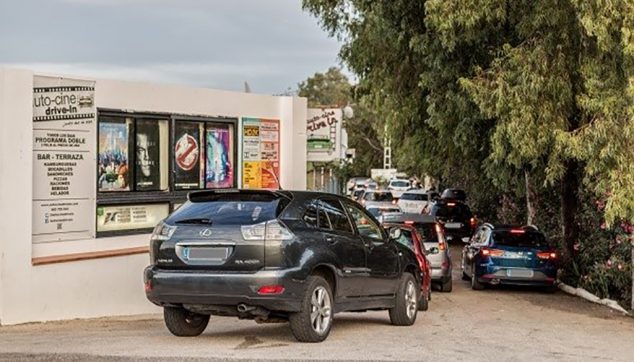 Of course, as usual in the Drive-in cinema, with an eye on the whole family, so its double sessions will be completed with works that everyone can enjoy equally as ET, The NeverEnding Story, Back to the Future o Los Goonies, anticipating that the safest thing is that they start with the first Jurassic Park next Thursday which will be accompanied by a title to be confirmed. A luxurious occasion to revisit these works that many have not been able to see on the big screen.

However, they do not rule out doing midnight sessions with films from horror and series B from the 80sAs long as there is no time limit in Phase 1, something that, although he is always excited, worries Miralles.

If the time slots are kept so limited, it is quite unlikely that sessions of more than one projection can be held, since they must be strictly boxed in the period allowed. But, for the moment, the Health Ministry has not indicated that these schedules will be maintained (something unlikely and that would conflict with the opening permission of the hospitality industry). 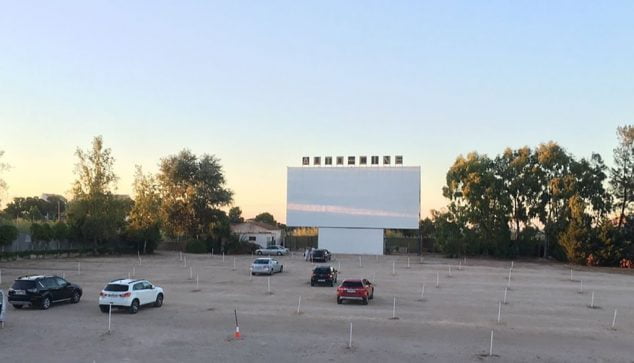 The fact is that, if everything continues as planned, the screen of the Drive-In Drive In will light up again to bring us the opportunity, until the industry is reactivated, to enjoy eternal movies that many have not been able to see outside their television or television. discover works that everyone should enjoy at least once in life.

2020 without parties: at what other moments in history have they been suspended?
04 de julio de 2020
Leave your comments