The Els Magazinos gastronomic market will celebrate its first year of life this Sunday with an event in which paella, coinciding with its world day, will be the protagonist. 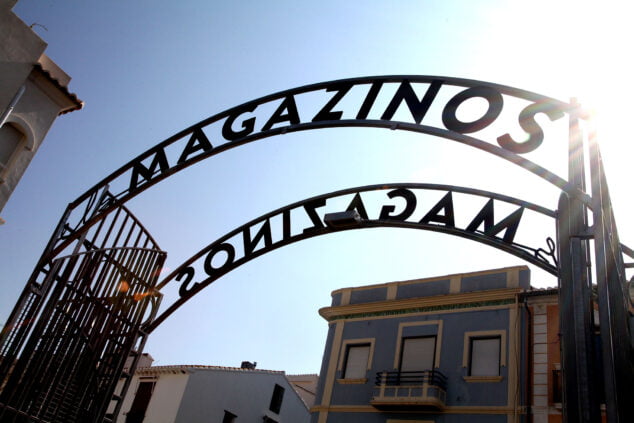 Although it was certainly at the end of April when this market celebrated its first anniversary, the health situation, with a confinement involved, has prevented it from celebrating its birthday until now. However, as they say from Els Magazinos, the event will make it worth the wait. 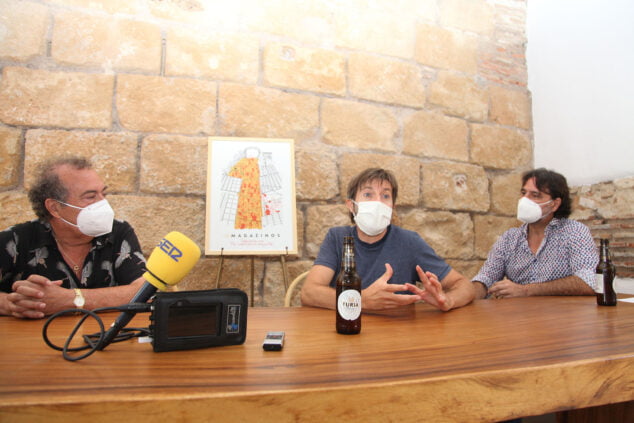 And to celebrate this occasion they have had the help of the author and cartoonist Paco Roca, to whom he has strong ties with the market that have led him to collaborate on more than one occasion. 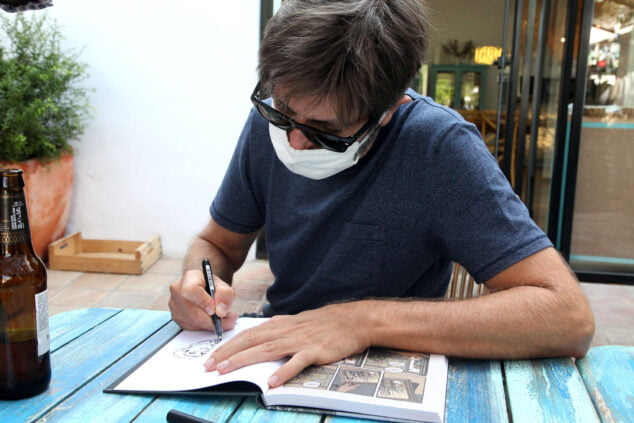 Roca, who comes from obtaining an Eisner award - popularly known as the Oscar for comics - for The House and which The Black Swan's Treasure It is being adapted by Alejandro Amenábar in miniseries format, he has been in charge of the design of the poster for this anniversary. And speaking of adaptations, the author also has a Goya for the film Wrinkles, based on his homonymous work, and whose pigheaded He exhibited together with illustrations to inaugurate the Taller Turia room in Els Magazinos. 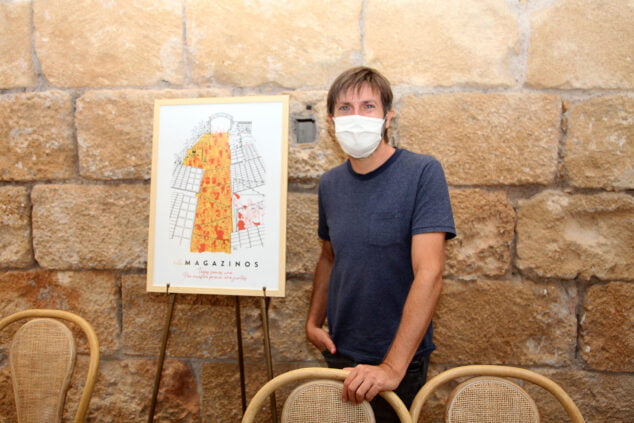 "I wanted the protagonist to be the people, who are the ones who create the market"Paco Roca pointed out about the poster, adding that the colors represent the Mediterranean climate and culture. He also claimed to be a great lover of Dénia, so he always comes. "The day I can retire I'll come here". 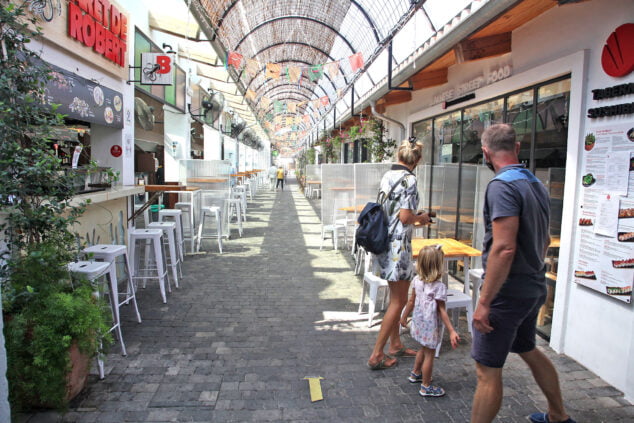 A year of Els Magazinos, as we said, whose managers confirm that they have been able to fulfill the philosophy with which the market was born: that there is a return for the city. And they have achieved it based on cultural proposals, the creation of a free exhibition hall, the creation of contests to value the products of the Marina Alta and the multiple solidarity projects in which it has participated in this short period of time.

The cemetery is shielded for All Saints
19 October 2020