The 2020 failures are already being written in Dénia. On the day of San Jose in the afternoon, all the commissions, except the Center failure, announced who will be in charge of taking forward the new exercise.

The Town Hall square became the epicenter of the news. The first to arrive were the falleros and falleras of Campaments, with a new president and senior faller. This year, Miguel Peiró García de la Reina will preside, and she will be accompanied by Aina García, the faller mayor. 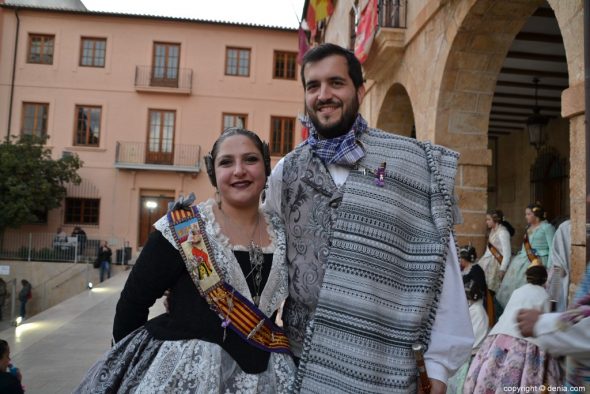 The next to arrive were the components of the West fault, which presented Álex Salmerón as president 2020. Álex affirmed that this election was not expected after eleven years of the failure. Despite the nerves of the moment, it has been proposed that the commission be happy and continue competing among the best of Dénia's failures. 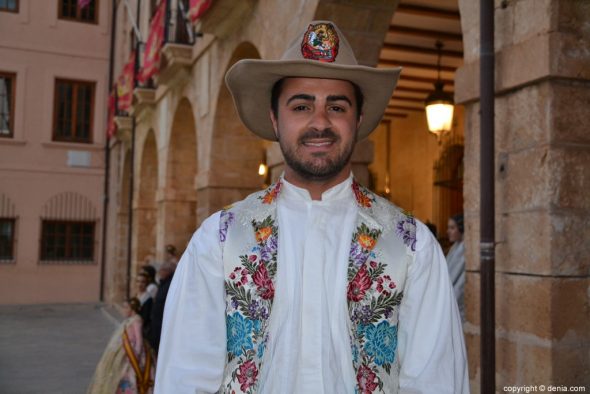 The Camp Roig fault came with president and senior faller. Samuel Buigues and Pilar Serra will be the highest representatives of the commission during the new year. With only 21 years and six as a component of the failure, Samuel arrives willing to take forward this small commission. He did not hesitate to choose Pilar as his biggest faller, with whom he goes hand in hand from the beginning of the party. 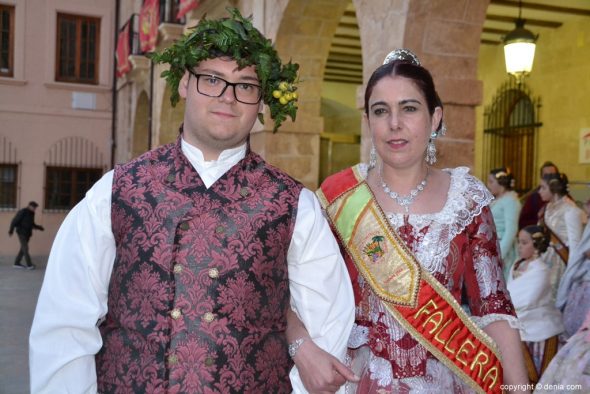 The new president of the fault Diana will be Pablo García, of 25 years, and component of the fault since childhood. The family that forms the Diana fault is what has encouraged him to hold the presidency. As a challenge is marked "overcome the last years", that is, fight for the first prize first. 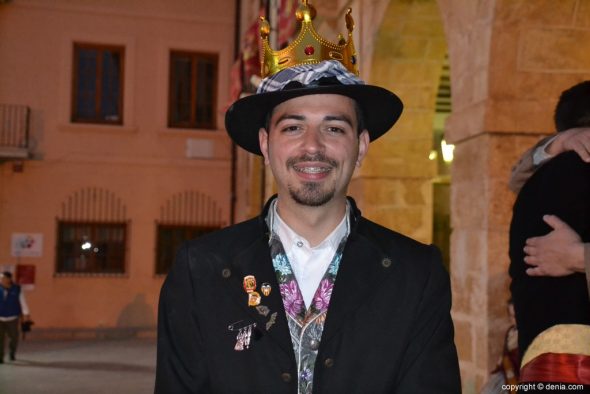 The Baix la Mar fault presented Juanvi Lull as president 2020. Juanvi has held the vice president for several years, and acknowledged that the presidency was something she always had in mind. Lull is already clear on his charges, but at the moment they can not be made official. 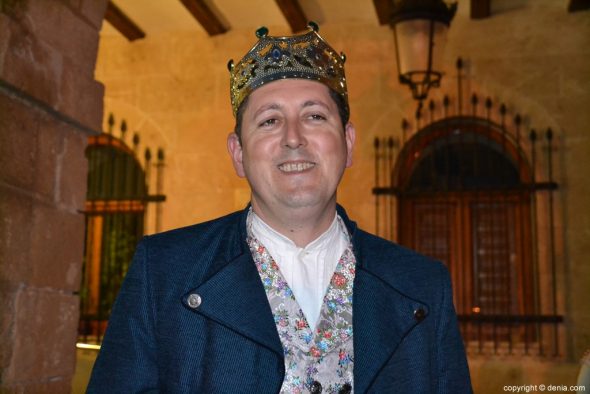 Les Roques arrived making history, with which she will be the first president of the commission. The position will be held by the faller Almudena Forment. 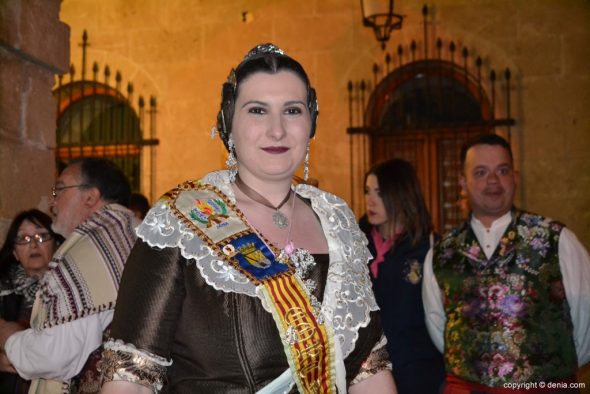 One flaw that came through was the Saladar flaw, which he presented to the four charges this year. The president will be Raul González, who will count on Marta Pérez as senior faller. For the child charges she has chosen Emma González and Diego Avellán. 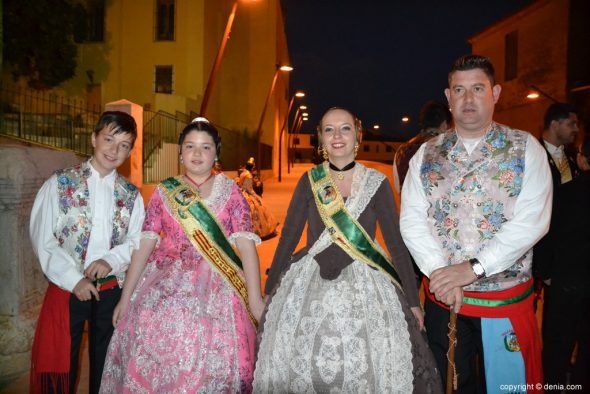 The last commission to reach the square was Darrere del Castell, who once again trusted Adrià Asunción for the presidency of this year. 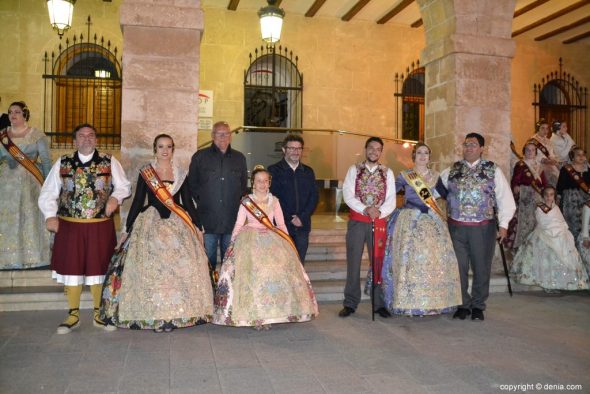 Minutes after the act of reception of presidents, the Port Rotes fault announced by social networks that its president will be José Luis López Sierra. 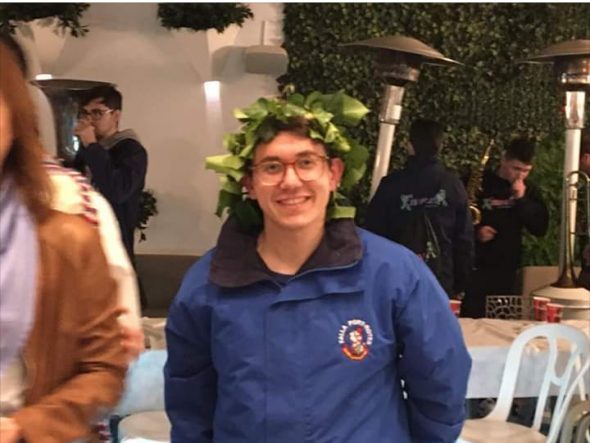 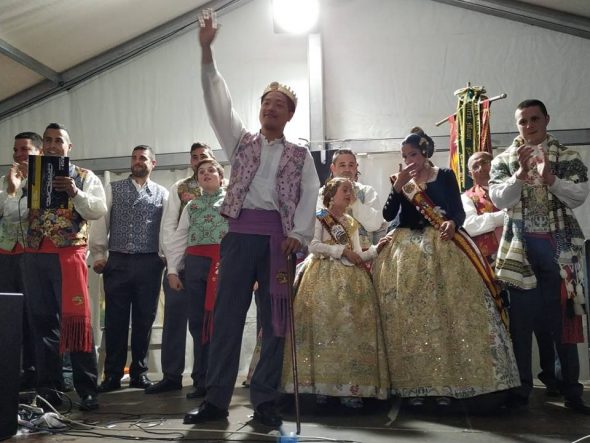 In the coming weeks, once the 2019 faults page, the Fallas commissions of the city will announce to their new positions, the proper names of an 2020 that is already being drawn. 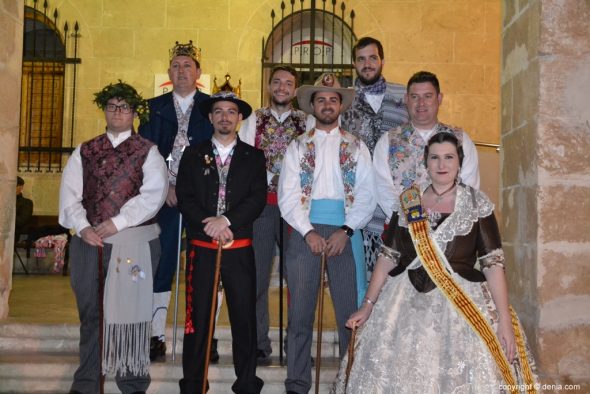 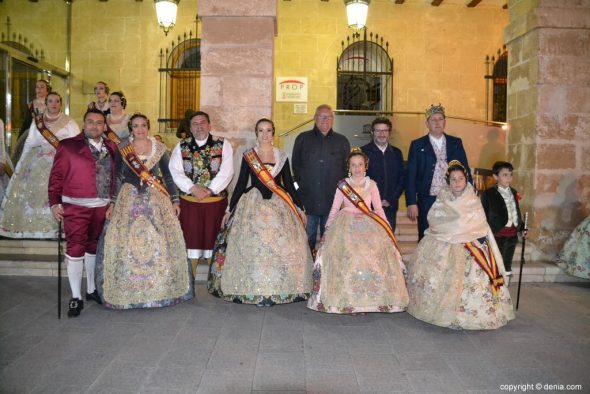 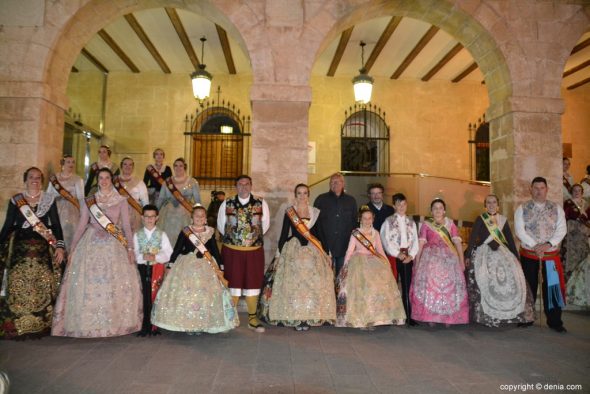 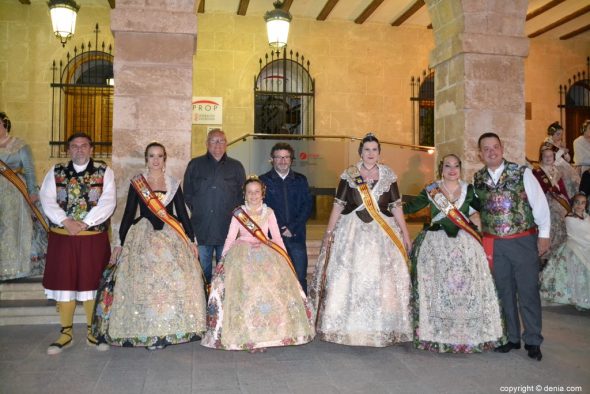 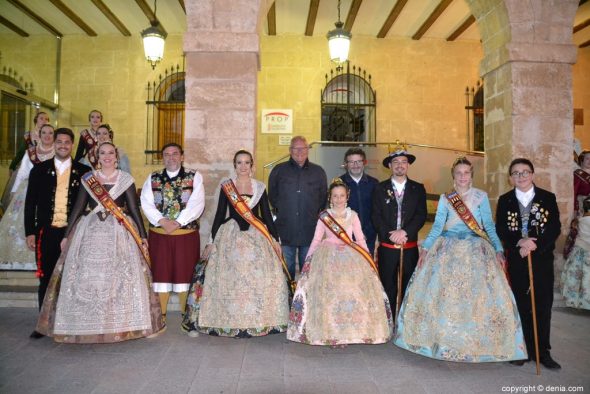 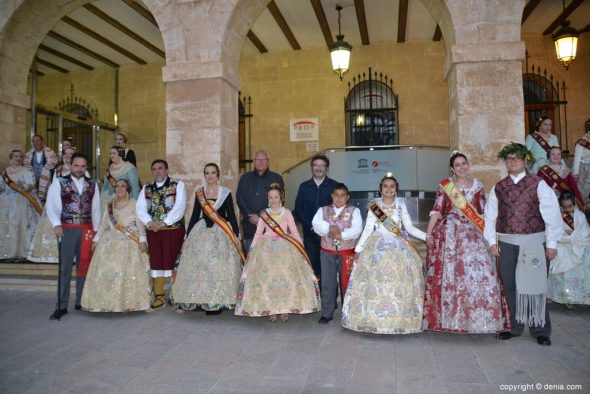 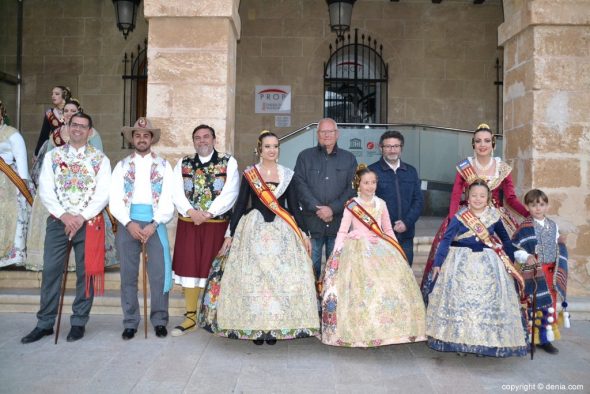 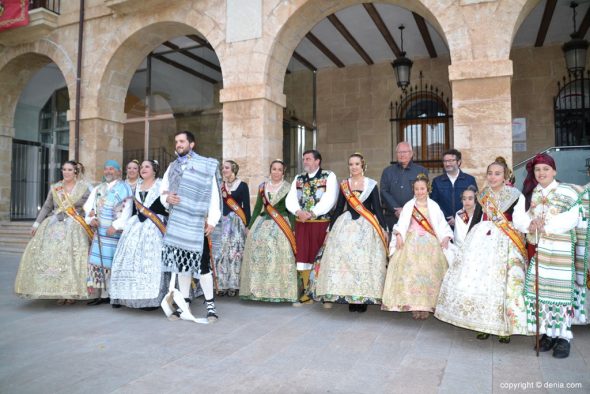