Dénia returns to the golden age of the raisin

A new edition of Temps de Pansa, a perfect excuse to travel to the past and discover the importance of this product for the growth of Dénia and how it was lived during the nineteenth century in the regional capital. In order to present the different activities and motivations of the event, the director of the Ethnological Museum of Dénia, Josep Antoni Gisbert, has released the following statement to the media:

This year marks twenty-eight years since the Dénia Ethnological Museum opened its doors. It opened with a collection of exhibited materials from deposits of people and families of Dénia and the Marina Alta.

The objective, then, was clear, after five years of Archaeological Museum in its current location, the Palau del Governor of the castle of Dénia, taking advantage of the situation of having a project of Escola Workshop, through which hundreds of young Dianenses have passed.

The magnificent house of Cavallers Street, 1 was rehabilitated and a museum proposal was designed focusing on the raisin and its golden age, as well as on the development of the city of Dénia during the second half of the 19th century and the dawn of the 20th century. The cultivation of the vineyard, the process of elaboration of the raisin and its commerce all over the world were the contents, in dialogue with attrezzos and scenographies of how that bourgeoisie of Dénia lived and dressed that, in harmony with the banking and merchant and English and French insurance societies, managed to place the fruits of Dénia and her hinterland on the table, especially in sweets and pastries, in good Part of Europe and America. 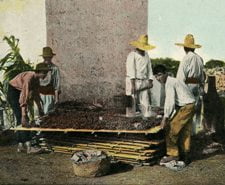 This year, Temps de Pansa, our dissemination action of the world and the time of the raisin that is reborn every September by September, like the scald in the old boiler, offers us a proposal that has as an almost exclusive container to the recently born Museu de la Mar de Dénia. 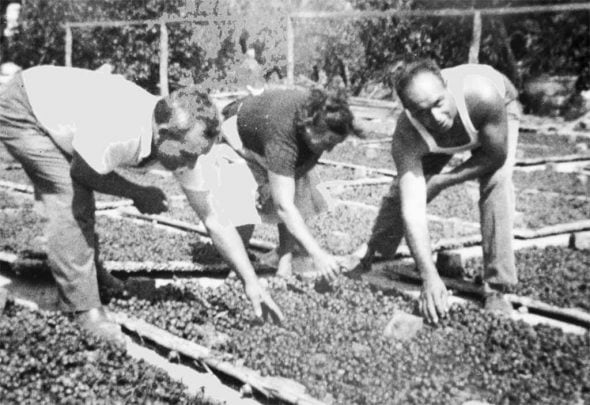 The port and the sea of ​​Dénia, vital landscape of the raisin trade, becomes the place where technicians and experts on this subject will present relevant aspects of the issue to the general public, now from the perspective of the sea, of the sailing ships and steamers everywhere in Europe and America.

Thus, the Museu de la Mar de Dénia and the Ethnological Museum of Dénia, sighting the muscatel vineyards that bloom in the castle, a vineyard that now celebrates the second September of life, will be the two stages of the Temps de Pansa this year .

This new format of Temps de Pansa was inaugurated in September of the 2016, during the celebration of the 25 birthday of the creation of the Ethnological Museum of Dénia. The activities were combined with the presence of three researchers sive autors of topics in relation to the universe of the raisin. The format in conversation with ..., allows you to enjoy a presentation of the topic by the guest speaker, as well as a type of conversation, with questions and answers with the public, about what you want to know about the issue. The activity begins with this conversation and closes with a walk through the stages.

Access the programming of the Temps de Pansa 2019 by clicking on the link.

Do you use the electric scooter? Everything you need to know about the new ordinance with Gestería Puig Cañamás
more promotions Browse Contests
The weather in Dénia
Dénia
28 February, 2020