The graffiti on La Vía street made during editions of the Urbajove de Juventud form, for years, part of the landscape of Dénia. These artists with their paintings gave life to the gloomy skeleton of an abandoned building, which breaks the aesthetics of one of the booming streets of the city. These muralists undertook the project of turning that ugly remnant of a failure into a canvas giving it color and appeal. 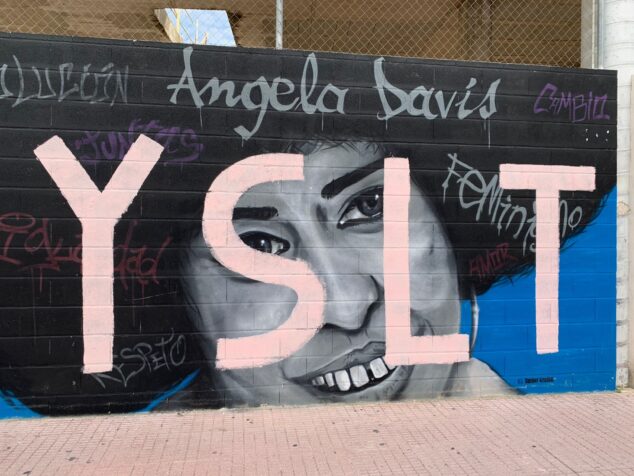 Mural of Angela Davis in Dénia dirty by vandals

However, weeks ago they were victims of various acts of vandalism in which one or more unknown persons scribbled on 22 of the 25 works displayed there. Their intention is not clear because their writings are indecipherable. Now, whether the objective was or not, they destroyed those paintings that were by some artists, but that already belonged to all the Dianenses. 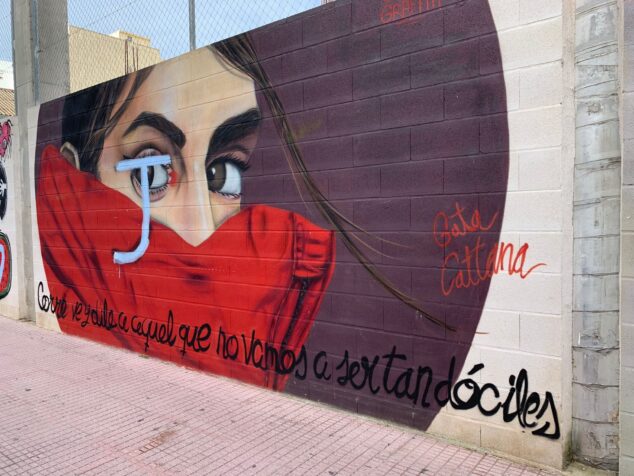 In order to solve it, the City Council has asked for help from two of the muralists who years ago created these works and, with the permission of those who, due to the distance, have not been able to participate, they will return to the walls the images that should never have disappeared. They are Tardor and Xolaka, who yesterday already began the restoration of that landscape of La Vía and Patricio Ferrándiz soiled by some "artists" whom the council challenges to appear in future Urbajove and leave the work of others alone. 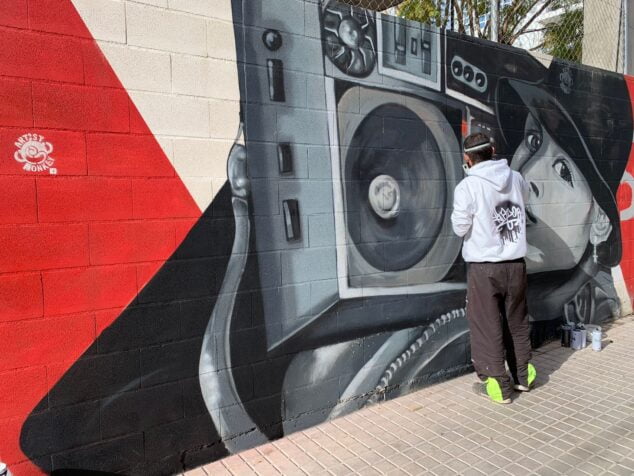 In addition, the Department of Youth has announced that it will make a photographic catalog of all the graffiti with the proposal of an itinerary to visit them. 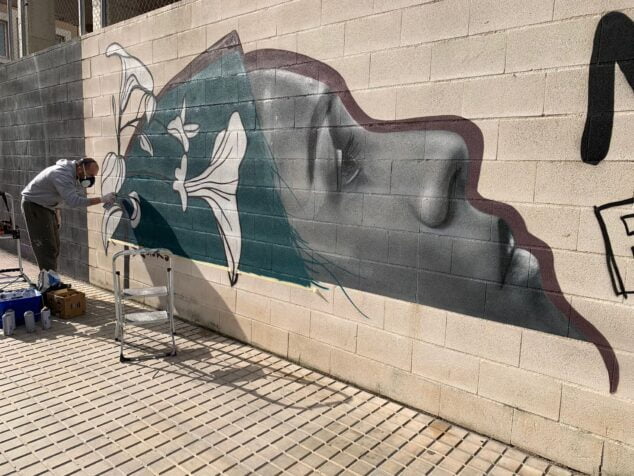 The cycle "Memory and Future" presents a multifaceted vision of the war, repression and the Franco dictatorship through exhibitions, books, theater and conferences.
March 31 2021
Leave a comment