Dénia promotes its gastronomy and tourism in the Nordic countries

From the 29 of August to the 1 of September Dénia promoted its gastronomy in the Norwegian city of Bergen. Both Dénia and Bergen are part of the UNESCO Network of Creative Cities from 2015 and collaborate on ERASMUS type training projects, for the exchange of hospitality and kitchen students. 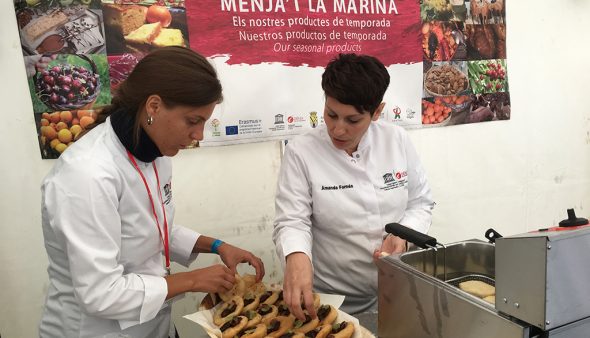 Dénia stand at Matfestival, the most important gastronomic fair in Norway

The cook Amanda Fornés was responsible for adding flavor to the Dénia stand with the preparation of pumpkin fritters and cocas from the Marina Alta. The cook of Pedreguer had the help of Lourdes Ponce, a student of the Degree in Gastronomic Sciences and Culinary Arts at the University of Alicante. 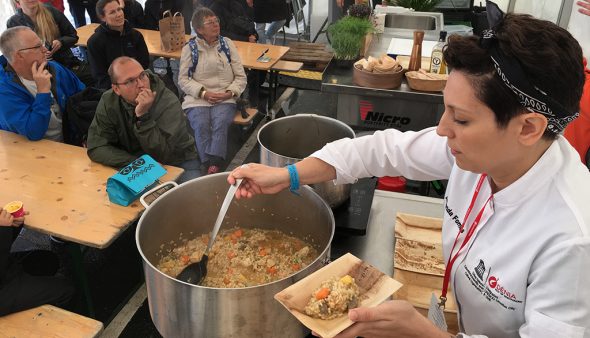 Amanda made two showcookings where rice was the protagonist, since she developed different types of sweet rice. In this day of culinary demonstrations the prestigious Mexican chef Diego Hernández was also present, restoring Corazon de Tierra, in Ensenada, which is also a Creative Unesco City of Gastronomy. 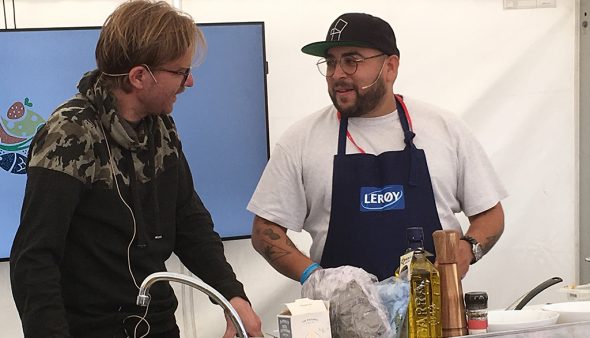 Matfestival is the most important gastronomic fair in Norway and, approximately, more than 40.000 visitors have the opportunity to know first hand the food products of the Hordaland region and the dishes of their cuisine linked to the territory, but open to the influences of everything the world. 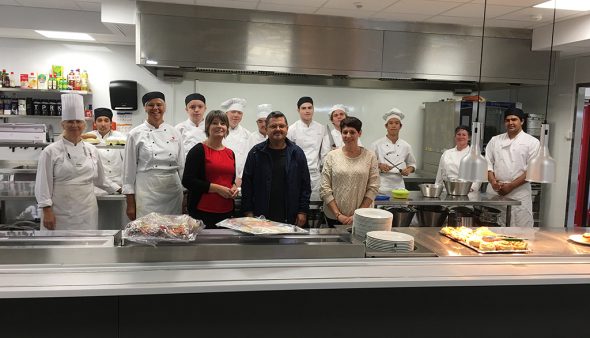 On the other hand, the facilities of the Sandsli Vidaregåande Skule, a hospitality school located in Bergen, were visited. Some of his students have practiced in restaurants in Dénia in the months of April and May. The director of the Office of Innovation and Creativity, Floren Terrades, met with his academic director, Silvia Rovira, to try to finalize the details of an internship and training program that will be undertaken next year. 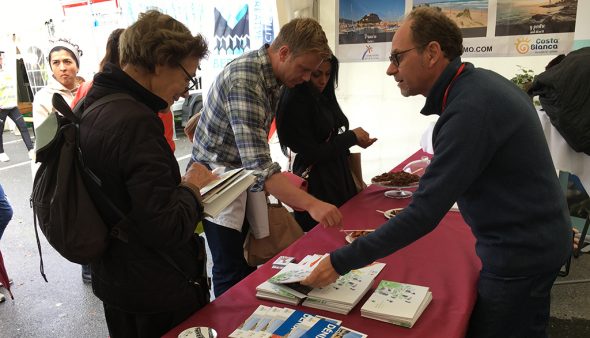 This year is the fourth edition in which Dénia is promoted in this event with the aim of publicizing our tourist and gastronomic offer in the Nordic countries, taking advantage of the links that Dénia and Bergen have built thanks to the UNESCO Network of Creative Cities. 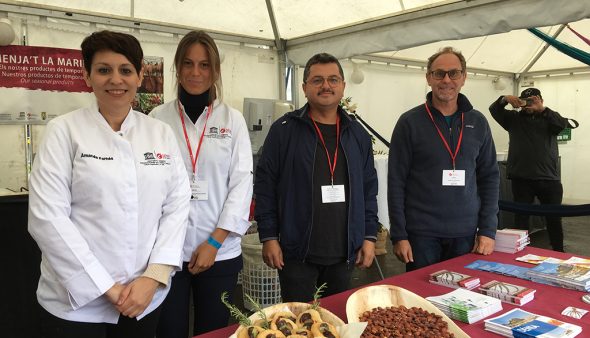 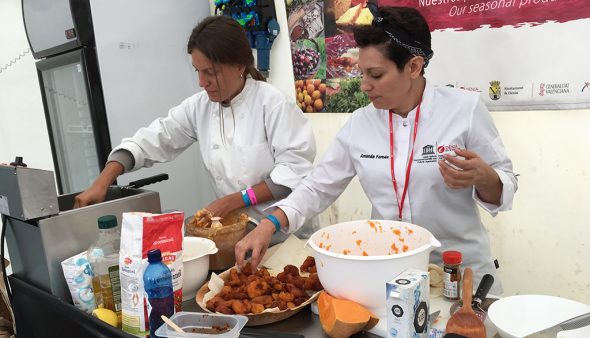