After the recent success of the Spanish Under-19 team in the European championship, Dénia received one of the local stars responsible for such triumph. She is Fiamma Benítez, former player of the Dénia Municipal Soccer School and recent European champion with the Spanish team in her category. 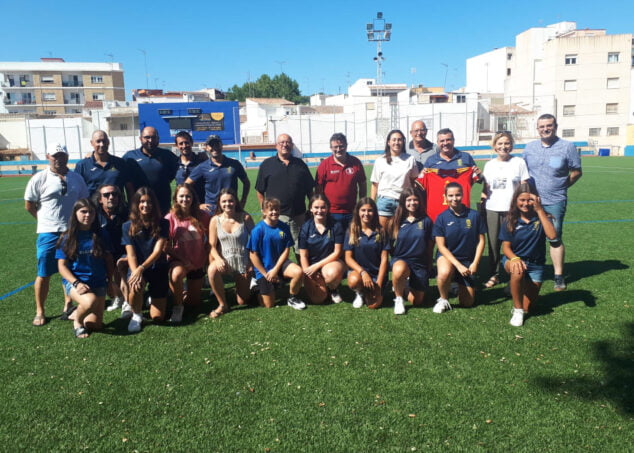 Tribute to Fiamma Benítez, U-19 player, on the Dénia soccer field

Last Saturday, Fiamma, his family, some representatives of the Municipal Soccer School, the mayor of Dénia, Vicent Grimalt, and the councilor for Sports, Raúl García de la Reina met in the field to carry out an examination by both parties. 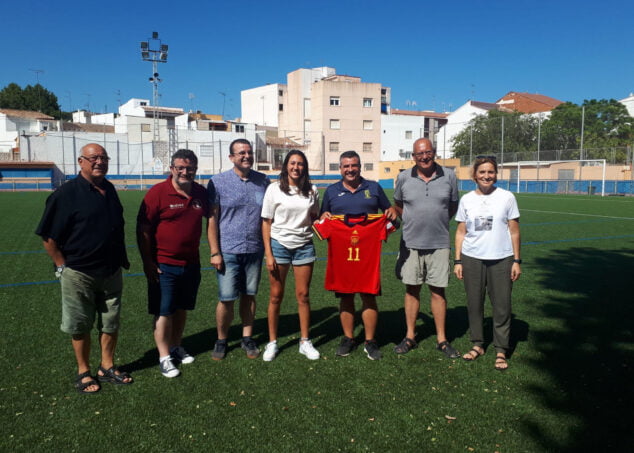 Fiamma Benítez with his family and the municipal representatives of Dénia

While the player gave her shirt to the Escola de Futbol to thank her for her training from the base, the representatives of the municipal corporation awarded her a certificate of recognition for her well-deserved achievements. 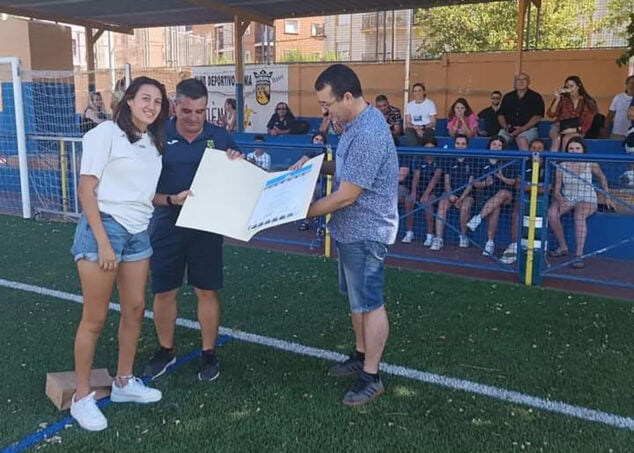 Delivery of the diploma of recognition to Fiamma Benítez 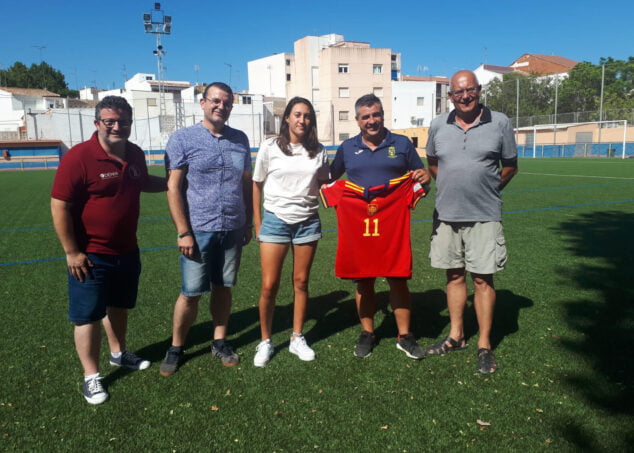